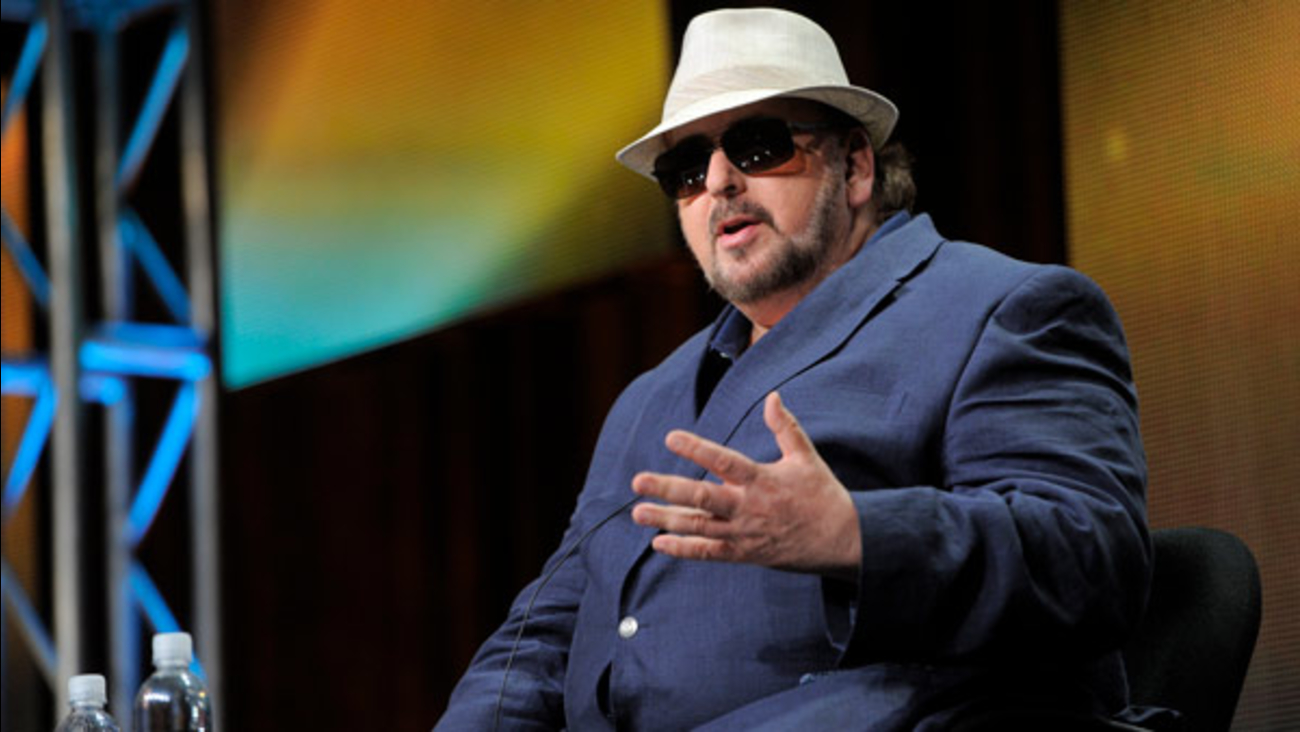 LOS ANGELES (WPVI) -- Writer and director James Toback, who got an Oscar nomination for writing "Bugsy," has been accused of sexual harassment by 38 women in a report published Sunday in The Los Angeles Times.

Toback denied the allegations to The Los Angeles Times.

Thirty-one of the women spoke on the record including musician Louise Post, who is a guitarist and vocalist for the band Veruca Salt, and "As the World Turns" actress Terri Conn.

Toback hasn't responded to a request for comment from The Associated Press. The report comes amid the ongoing downfall of producer Harvey Weinstein.
----------