Mayim Bialik, Ken Jennings to guest-host 'Jeopardy!' through end of 2021

LOS ANGELES -- Mayim Bialik and Ken Jennings will share guest-hosting duties for "Jeopardy!" through the end of the year, producers announced Thursday.

Bialik will guest-host the syndicated series from Sept. 20 until Nov. 5. She'll then split hosting duties with Jennings "as their schedules allow," producers said.

Former contestant Jennings holds a variety of "Jeopardy!" records, including consecutive games won (74) and highest regular-season winnings ($2,520,700). Both have previously guest-hosted the show, and Jennings appeared earlier this year on the ABC game show "The Chase."

The syndicated show is once again in search of a permanent host after former executive producer Mike Richards, who landed the job in August, stepped down after a report of past demeaning comments he had made about women, homeless people and others on a podcast. Richards was ousted as the show's executive producer a week and a half later.

Before departing the show, Richards taped a week's worth of episodes that are currently airing. 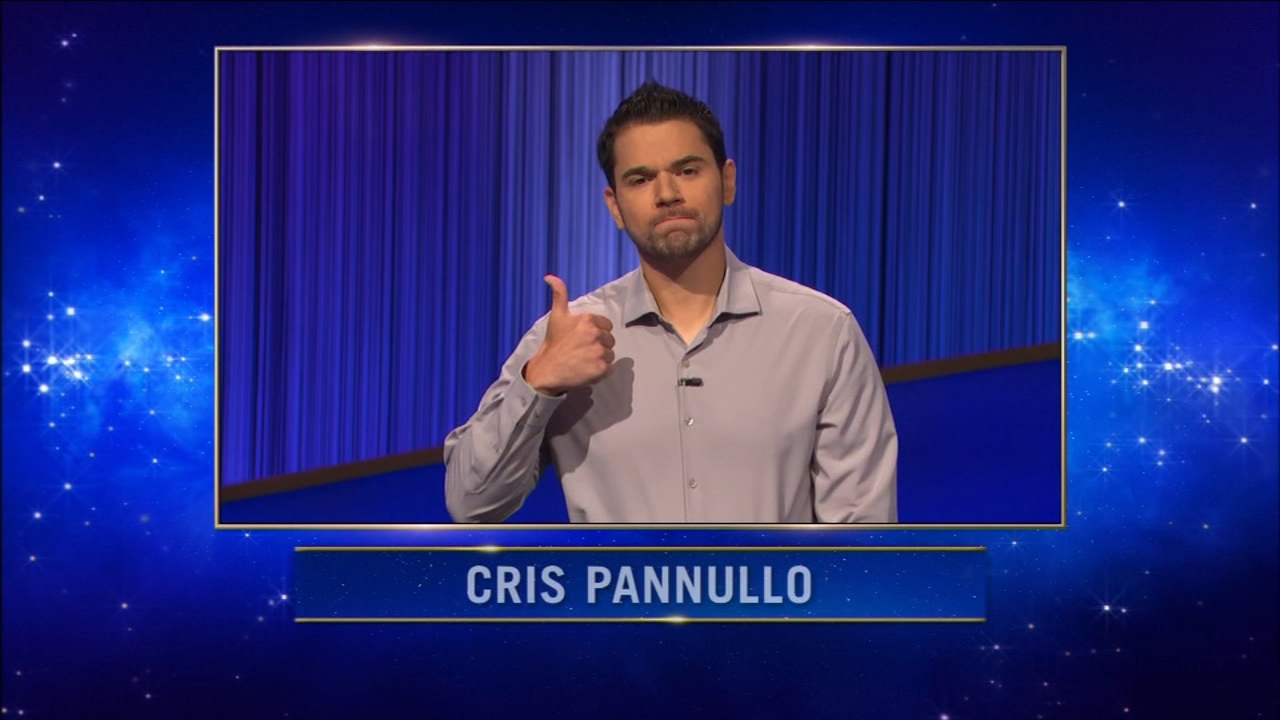 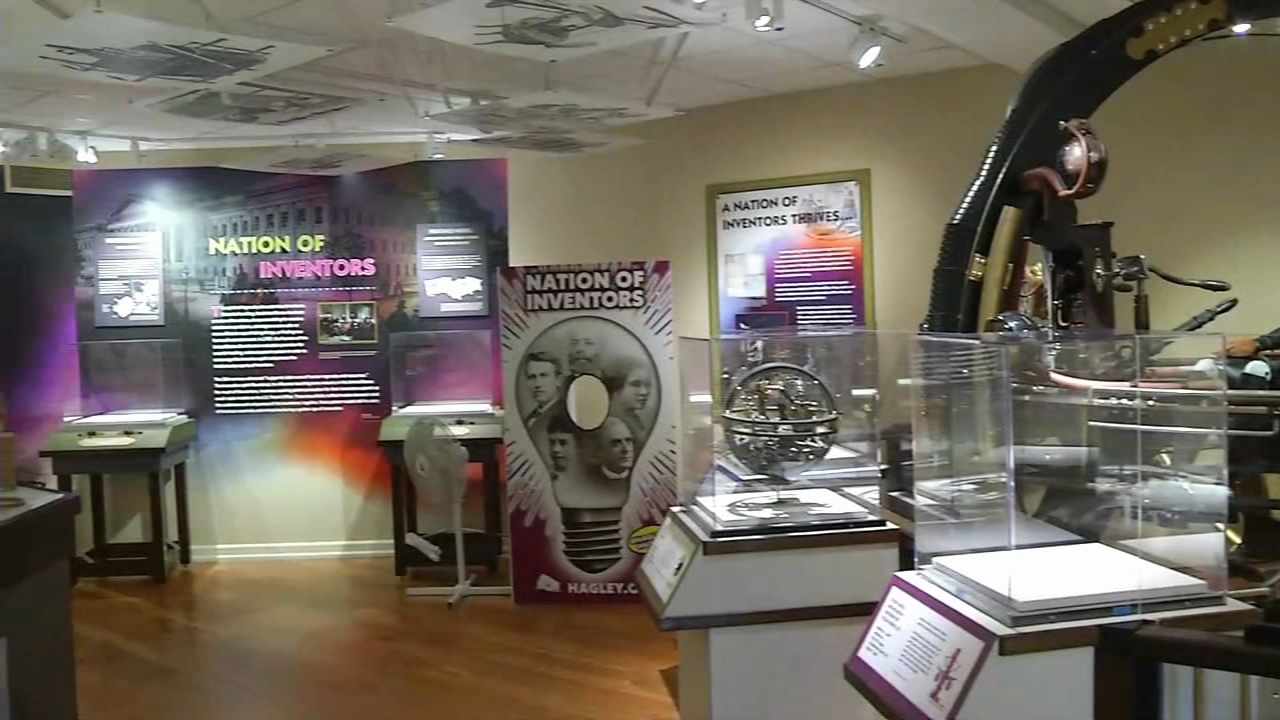