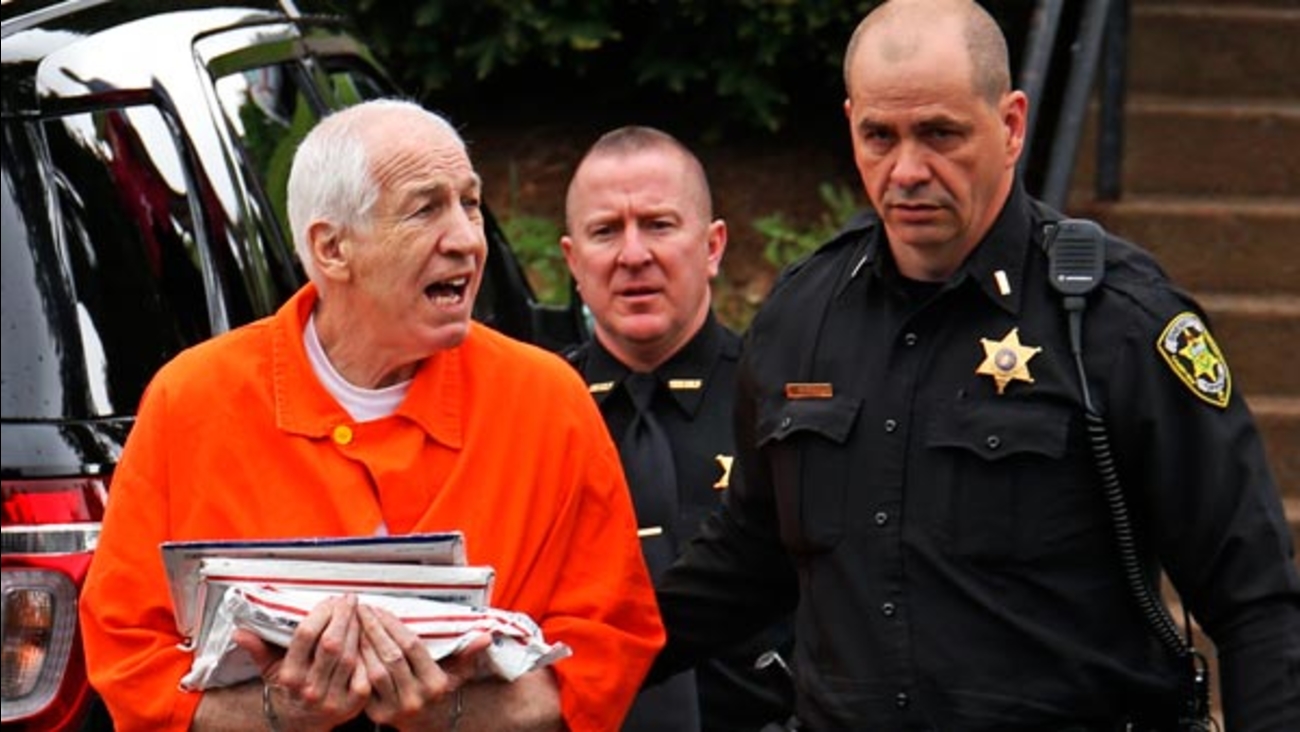 State prison officials say the 73-year-old was initially assigned to the State Correctional Institution-Greene because he was considered to be vulnerable given the nature of his child-sex abuse conviction, and his high profile.

But Sandusky has since been moved to SCI-Somerset, a medium-security prison about 70 miles southeast of Pittsburgh. That prison houses about 2,400 inmates.

Department of Corrections spokeswoman Amy Worden says it's not uncommon for inmates to be transferred, without offering an explanation.

Sandusky is serving 30 to 60 years in prison for his 2012 conviction on charges he molested several boys he met through The Second Mile, a charity he founded.