The residency kicks off Friday, Oct. 1.

The former "Saturday Night Live" writer has added a record-setting 12th show to his residency at the Academy of Music in October.

Mulaney has added a 7 p.m. performance for Tuesday, Oct. 12.

Tickets for this show went on sale on Tuesday, Aug. 17 at 10 a.m. through kimmelculturalcampus.org and JohnMulaney.com.

The Emmy Award-winner will kick off his residency at the Academy of Music on Friday, Oct. 1.

He will then have performances each day through Oct. 12.

The new tour is entitled "From Scratch" and has sold over 30,000 tickets so far in Philadelphia.

As a writer for "SNL," Mulaney created many memorable characters, including Bill Hader's Stefon.

He also created and starred in Netflix's "John Mulaney and the Sack Lunch Bunch," as well as the Broadway and Netflix productions of "Oh, Hello on Broadway," with costar and co-creator Nick Kroll. 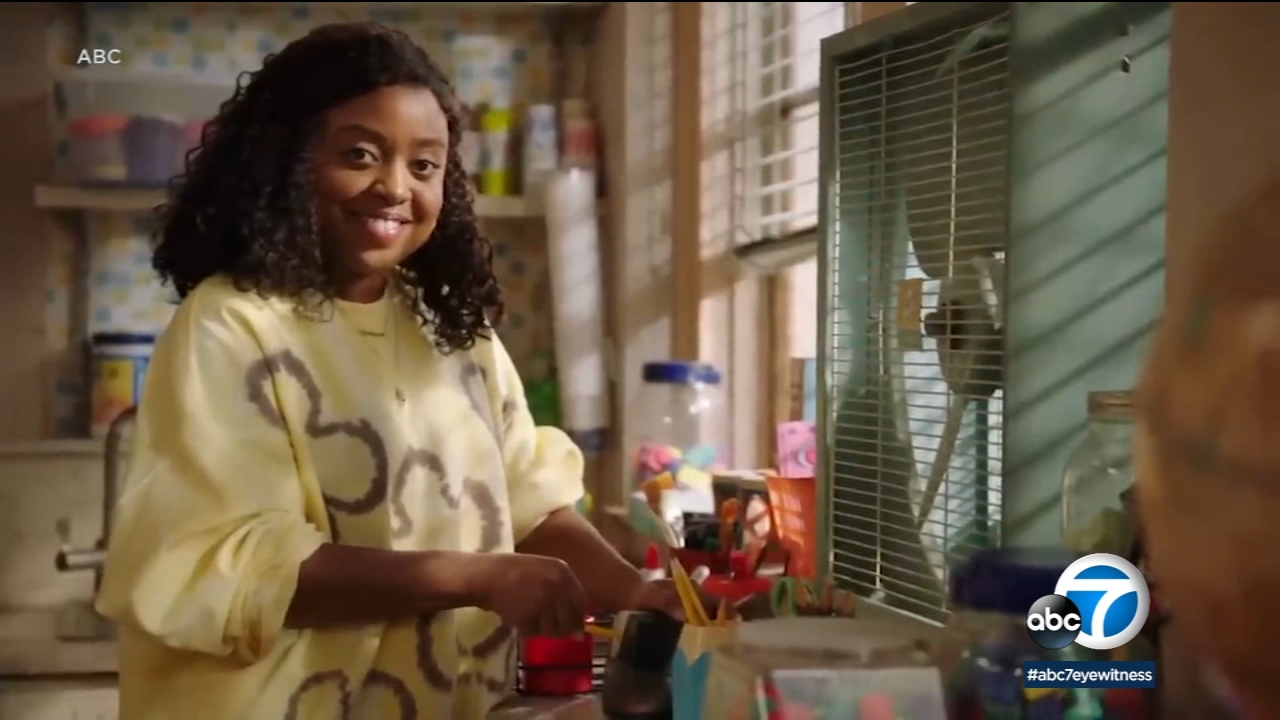 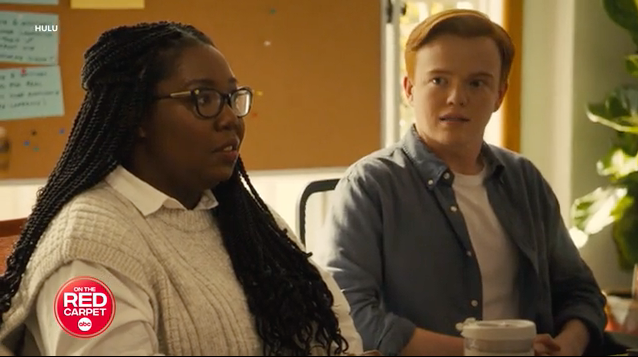