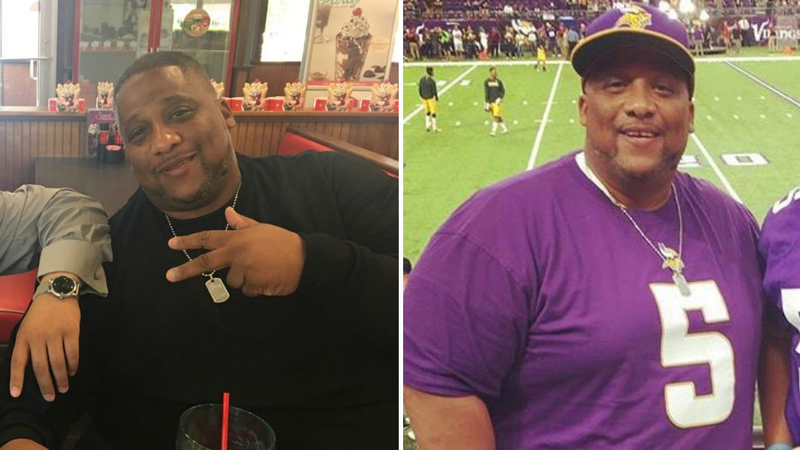 AVENEL, New Jersey -- A State Department official confirms the death of another American tourist in the Dominican Republic last week, the eighth to die while on vacation in that country since last year.