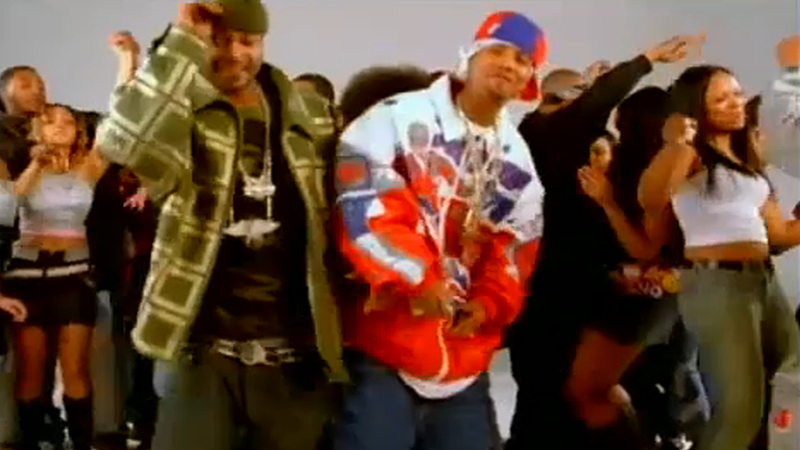 NEWARK, New Jersey (WPVI) -- Police are searching for rapper Juelz Santana after authorities say a gun was found in his carry-on bag at Newark Liberty International Airport.
The 38-caliber handgun was reportedly found alongside Santana's ID.

The TSA says once the gun was discovered, Santana, whose real name is LaRon James, took off running.

Santana is a New York native who is originally from Harlem but now lives in Englewood, New Jersey.

A Transportation Security Administration spokeswoman says agents noticed the firearm in the bag passing through an X-ray at a security checkpoint. That's when authorities say the suspect took off.


(The Associated Press contributed to this report.)