Kane is accused of driving under the influence and crashing her car in Scranton last month.
WPVI
By 6abc Digital Staff 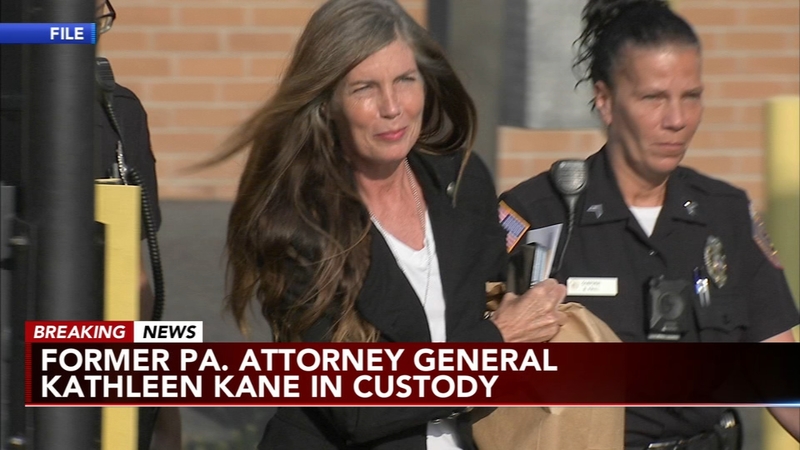 Montgomery County officials said Friday morning that Kane was in custody at the county's correction facility. 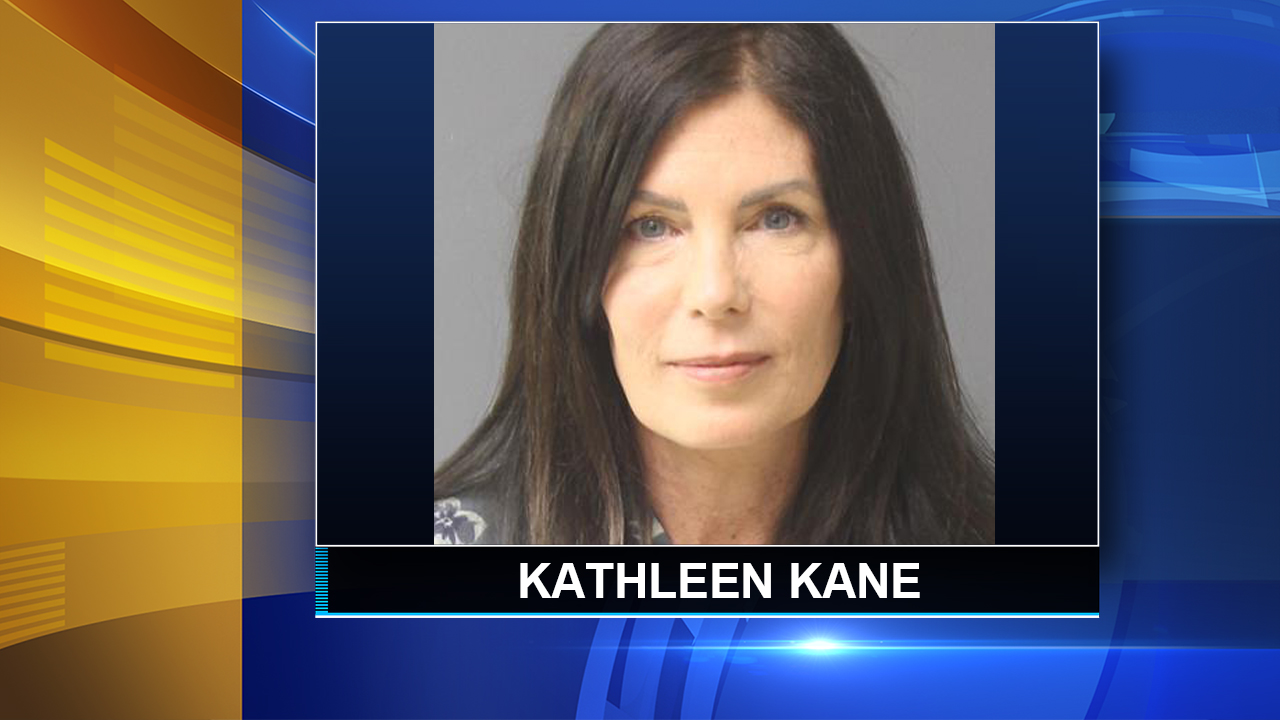 No further details were released.

Kane is accused of driving under the influence and crashing her car in Scranton last month.

Police said Kane, 55, told officers she was a designated driver, but surveillance video showed Kane herself had been drinking alcohol at a Scranton restaurant shortly before the crash, according to an affidavit.

Scranton police were called to the scene of a two-car crash and said they found Kane behind the wheel of an Audi. Asked if she'd been drinking, Kane denied it, pointed to her passenger and said, "It's totally not me," an affidavit said.

She told officers she had just picked her sister up and was giving her a ride, police said.

The other driver told police Kane drove into his car at an intersection, according to the affidavit. He said he smelled alcohol as soon as she opened her door. Kane sprayed perfume on herself before officers' arrival and offered to pay to fix the other motorist's car, the affidavit said. Instead, he called police.

It happened while Kane was on probation following her perjury conviction in 2016.

She spent more than eight months in jail and lost her law license.

A date for the probation hearing has not yet been set.