Rafiq Thompson, 38, is charged with first-degree murder in the shooting death of 31-year-old Tamara Cornelius.
WPVI
By 6abc Digital Staff 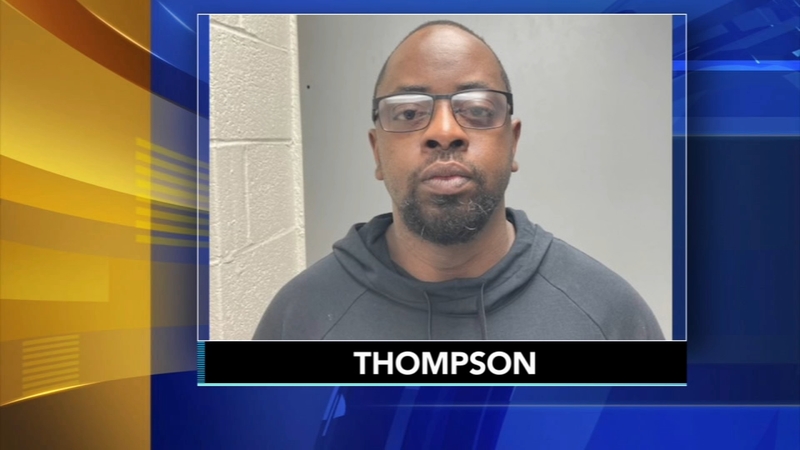 KING OF PRUSSIA, Pennsylvania (WPVI) -- The man wanted for shooting and killing his ex-girlfriend at a King of Prussia gas station turned himself in to police Wednesday morning.

Rafiq Thompson, 38, of Philadelphia, is charged with first-degree murder and related charges stemming from the shooting death of 31-year-old Tamara Cornelius.

Upper Merion Township Police were dispatched at about 10:22 p.m. Friday to the Exxon Station at 113 N. Gulph Road for a report of shots fired. 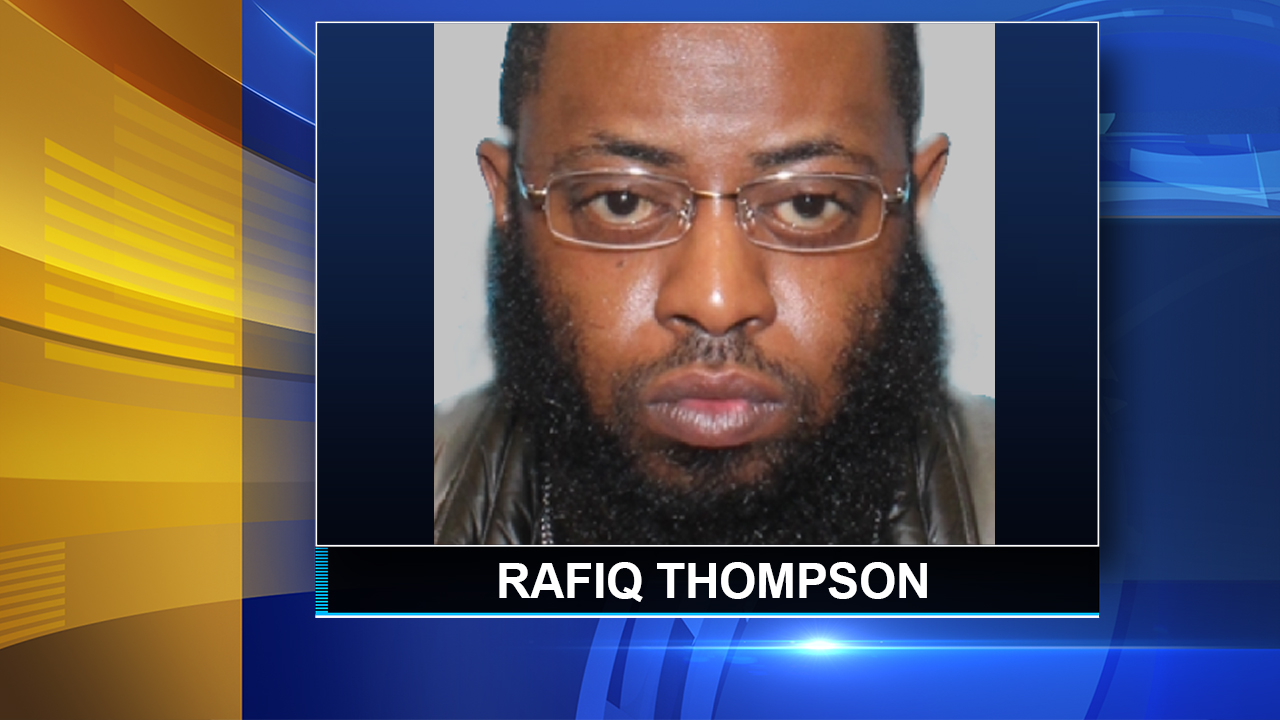 When they arrived on the scene they found the victim, identified as Cornelius, lying in the parking lot and suffering from multiple gunshot wounds.

She was taken to Paoli Hospital where she was pronounced dead a short time later.

A homicide investigation conducted by the Upper Merion Township Police Department and the Montgomery County Detective Bureau revealed that the suspect and the victim were previously in a relationship.

Investigators say the two met and talked briefly before Cornelius went to have dinner inside The Cheesecake Factory restaurant.

After her visit to the restaurant, she drove to the Exxon at 113 North Gulph Road. Police say Thompson followed her to the gas station.

As Cornelius was pumping gas into her vehicle, police say Thompson exited his vehicle and shot at her multiple times, even as she attempted to run away.

An autopsy revealed she was pregnant at the time of her death.

"This violent criminal is now safely behind bars due to the great work of the Upper Merion Police and Montgomery County Detectives. I want to thank the public for the many tips we received, which put a spotlight on the defendant," said DA Steele. "Our thoughts are with Ms. Cornelius' family and friends at this sad time."