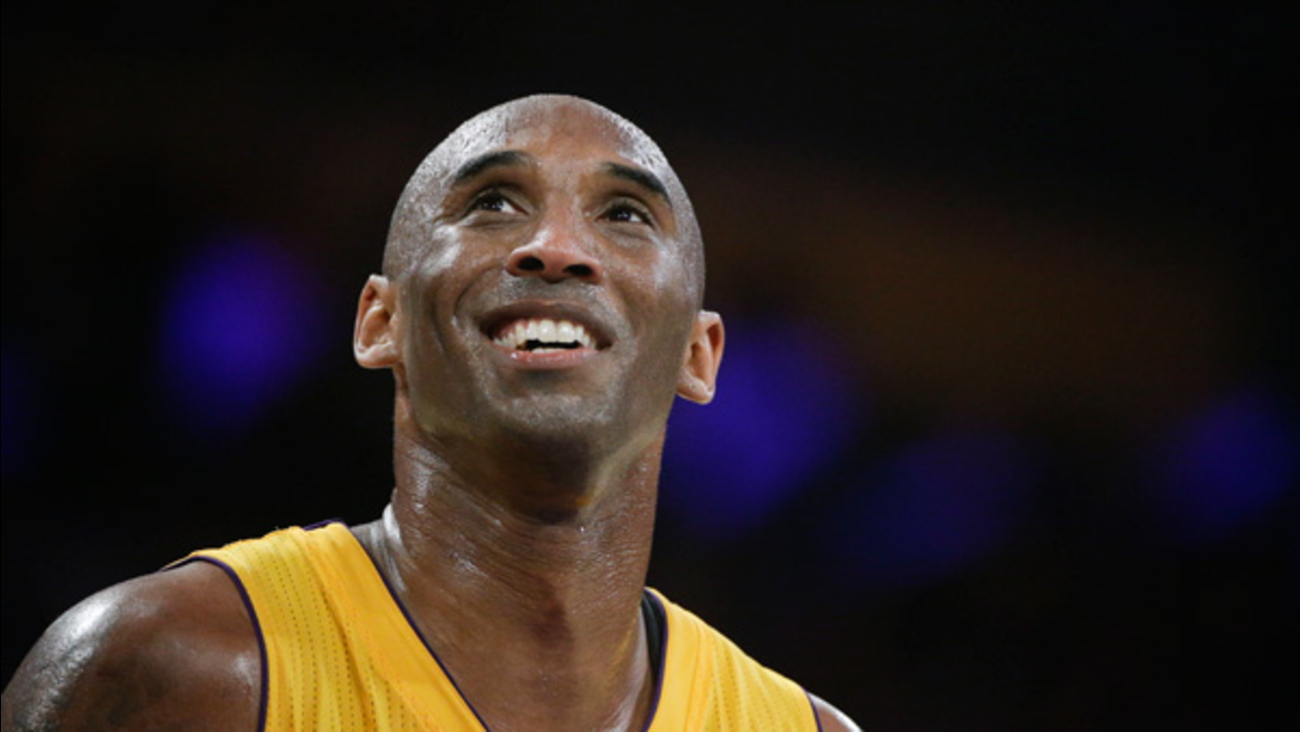 Memorabilia from Kobe Bryant's final game can be found all over the internet.

However, eBay may have something no other site does - air from the Kobe's final game.

As ESPN's Darren Rovell said, "Everything from Kobe Bryant's last game is for sale. And we mean EVERYTHING."

Everything from @KobeBryant's last game is for sale. And we mean EVERYTHING (H/T @powersco) pic.twitter.com/XmH0nrOj0o

As of Sunday morning, there were at least four listings, with one asking for $3,500 "or best offer."

The bidding on an earlier listing, according to Sports Illustrated, went up to $15,000.

However, the link to that bid no longer works. It is not known if eBay or the user removed the post.

So those who are interested in bidding on Kobe's final game air should err on the side of caution. 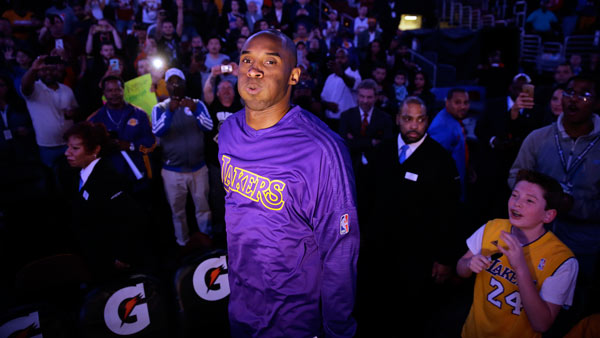