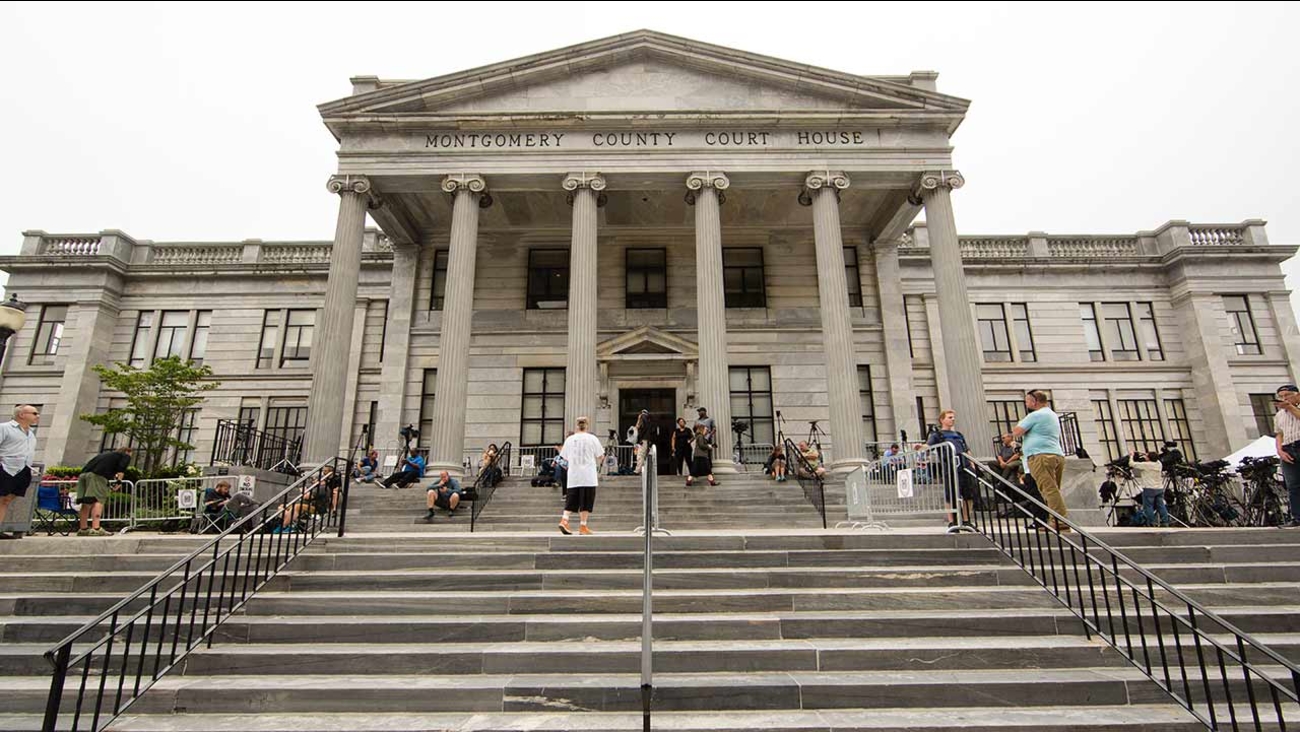 NORRISTOWN, Pa. (WPVI) -- A lawyer who was part of the team that prosecuted Bill Cosby is taking a job with a Philadelphia-based law firm.

But Stewart Ryan will continue to serve as a special prosecutor with the Montgomery County District Attorney's office until the comedian's sentencing is complete.

Ryan will leave Friday to become a civil litigator with the firm of Laffey, Bucci and Kent. He will focus on victims of crime who have suffered physical or emotional injuries.

District Attorney Kevin Steele announced Ryan's departure on Wednesday. He said Ryan was "one of our best prosecutors."

Cosby was convicted in April on three counts of aggravated indecent assault. The 80-year-old comedian is due to be sentenced Sept. 24 and faces the prospect of spending the rest of his life in prison.