A vigil was held for 19-year-old Layth Evans at Vernon Young Park on Sunday.

Authorities say Evans was found slumped behind the wheel of his vehicle parked in the 100 block of Ardmore Avenue on July 10. He was found shot in the face and pronounced dead at an area hospital.

According to the Montgomery County District Attorney's Office, Micah Colbert, 19, of Ardmore, and Elijah Smith, 21, of Philadelphia, were arrested in the murder of Evans. 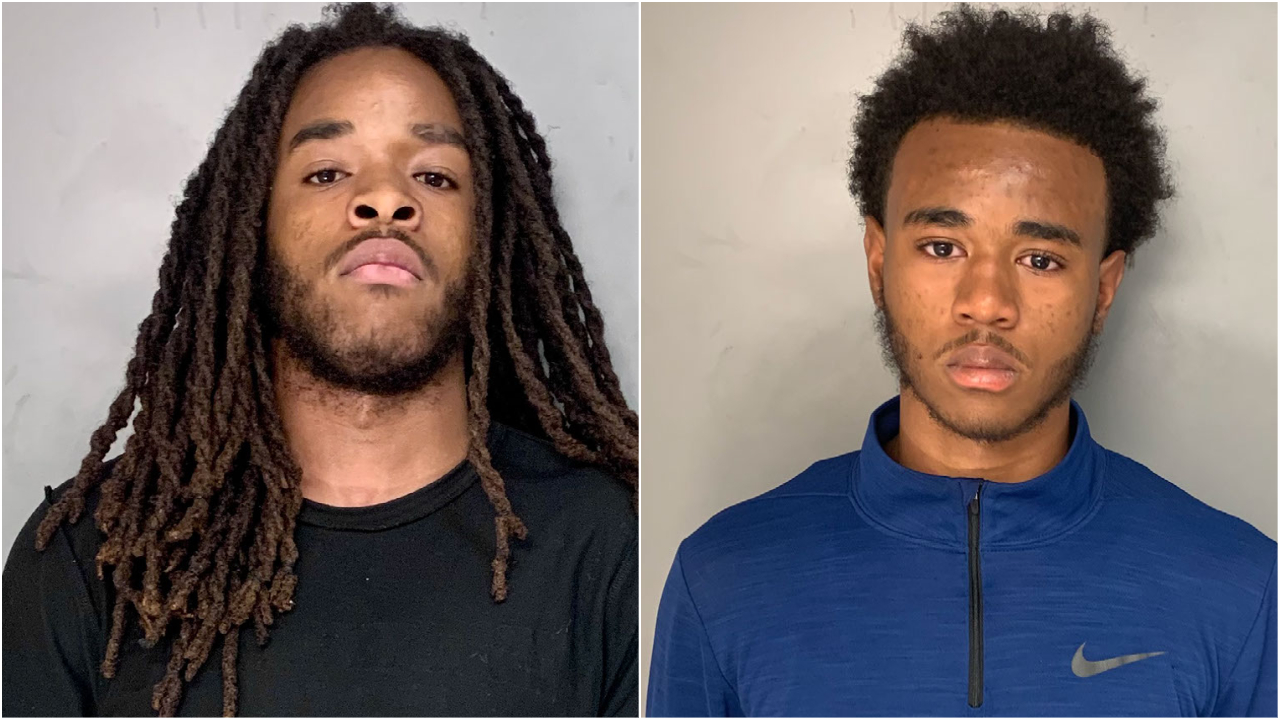 Colbert and Smith allegedly arranged a meeting with Evans in order to purchase a "ghost gun" -- a gun that doesn't have a serial number and is therefore untraceable.

Authorities say Colbert was looking to purchase the weapon and took a handgun belonging to his roommate Dorian Harris as a means of protection.

MURDER UPDATE: Multiple people have been arrested in connection with the murder of a man in Ardmore, Pennsylvania on Saturday.

Court documents reveal that Colbert admitted to firing the fatal shot after Evans allegedly pulled a gun on him.

Harris later told police that his gun had been stolen and used by Colbert. Harris then turned over the weapon in a red backpack to detectives.

Police said Harris was not there during the shooting but is being charged with illegally transferring a firearm. 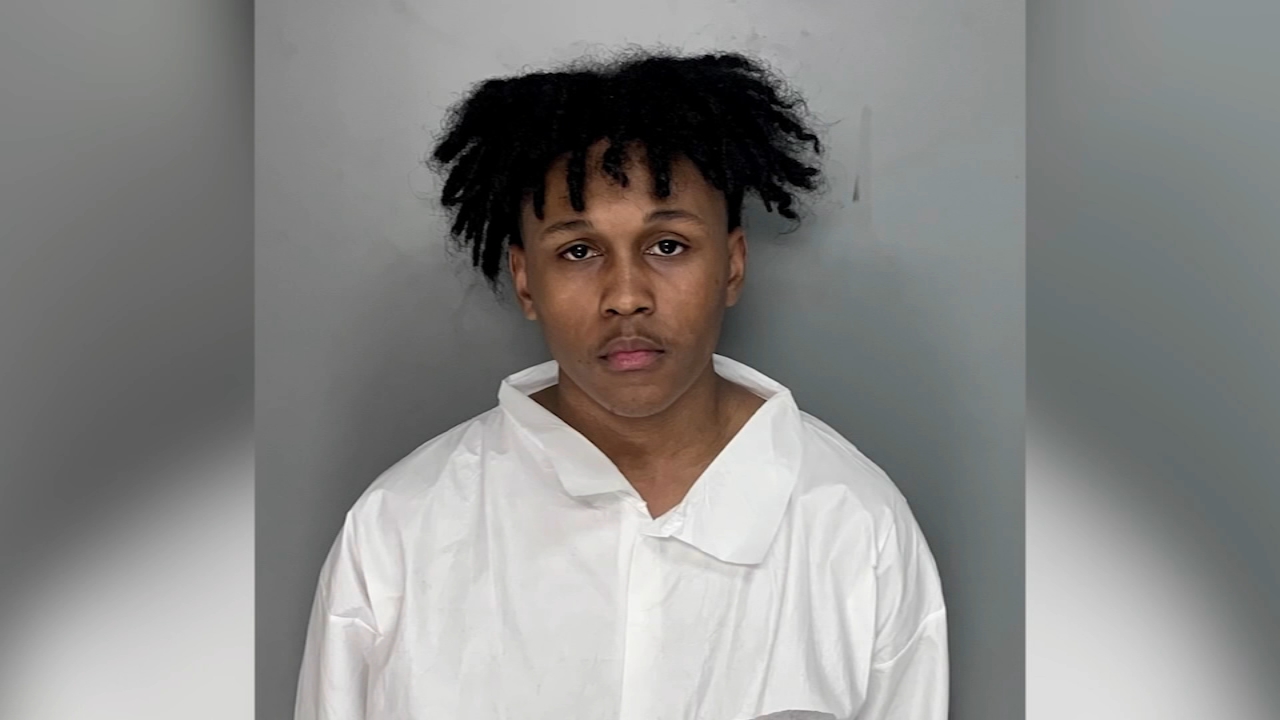