City of Philadelphia shuts down Lincoln Drive for cleanup

A traffic jam in Northwest Philadelphia Saturday was for good reason: the city shut down a two-mile stretch of Lincoln Drive for a cleanup.

PHILADELPHIA (WPVI) -- A traffic jam in Northwest Philadelphia Saturday was for good reason; the city shut down a two mile stretch of Lincoln Drive for a cleanup.

Volunteers with Friends of Wissahickon partnered with the city's parks and rec department to pick up trash along the usually busy road, in an effort to keep waste out of the water.

"We want to live here and we want to inspire others to live here too," said Brittany Andrews, who volunteered with about 60 other people..

"This road is terrifying to drive so it's nice they closed it today so we can get on it and clean up a little bit," she said.

The city closed Lincoln Drive from Wissahickon to Ridge Avenues for eight hours for the cleanup, backing up traffic in Germantown, East Falls, and Manayunk, but also giving volunteers a rare opportunity.

"It kind of feels like a dream. You don't realize how beautiful Lincoln Drive is until it's closed and you get to walk down it and appreciate all the nature that's surrounding it," said Shawn Green.

Part of the reason volunteers believed the cleanup is so important is Lincoln Drive runs along the Wissahickon Creek. Organizers say it's vital to keep trash out of the water.

"Wissahickon Valley Park is a watershed park and its primary purpose is protecting the drinking water of residents in Northwest Philadelphia," said Green, who added that his group was able to collect 127 bags of trash.

"You can tell there's a lot of car accidents. There's parts of cars, hubcaps, all sorts of stuff," said Katherine Pistorius.

While the work was unsightly, volunteers said it was also rewarding.

"It's nice to see how much substantially less trash there is, especially plastic bags because of the city ban." 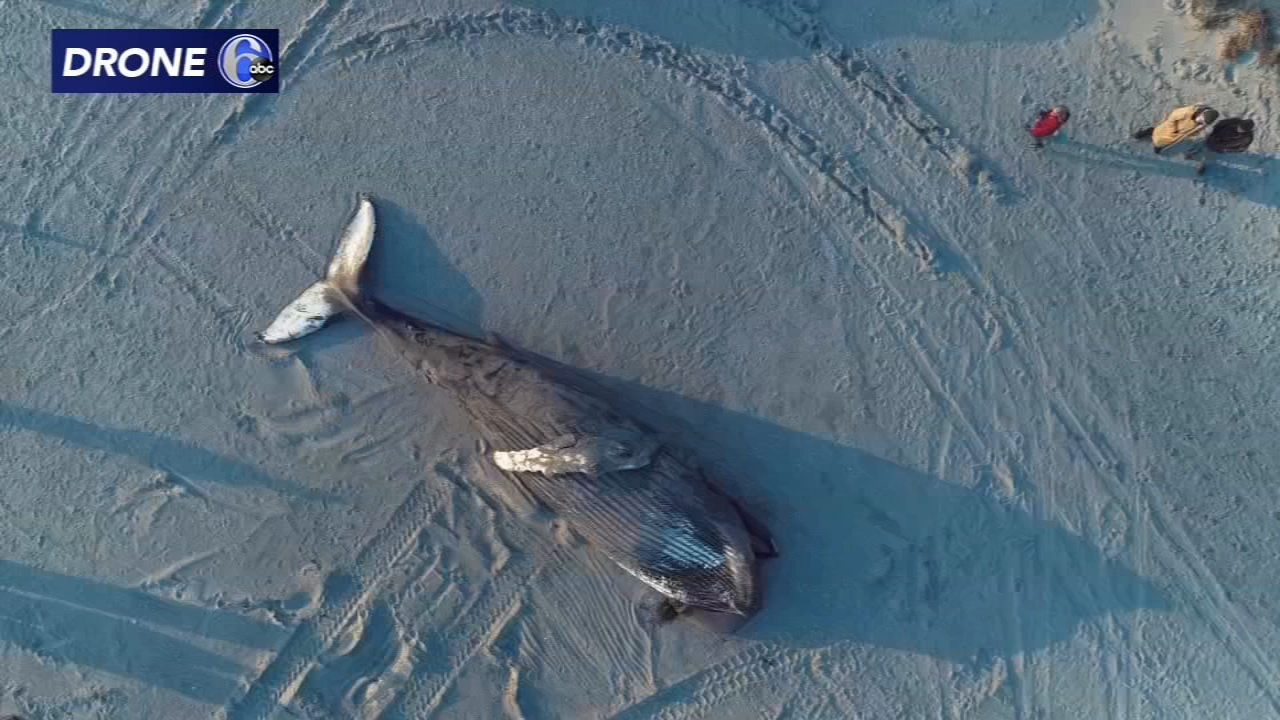 Save money, help fight climate change in your kitchen this holiday 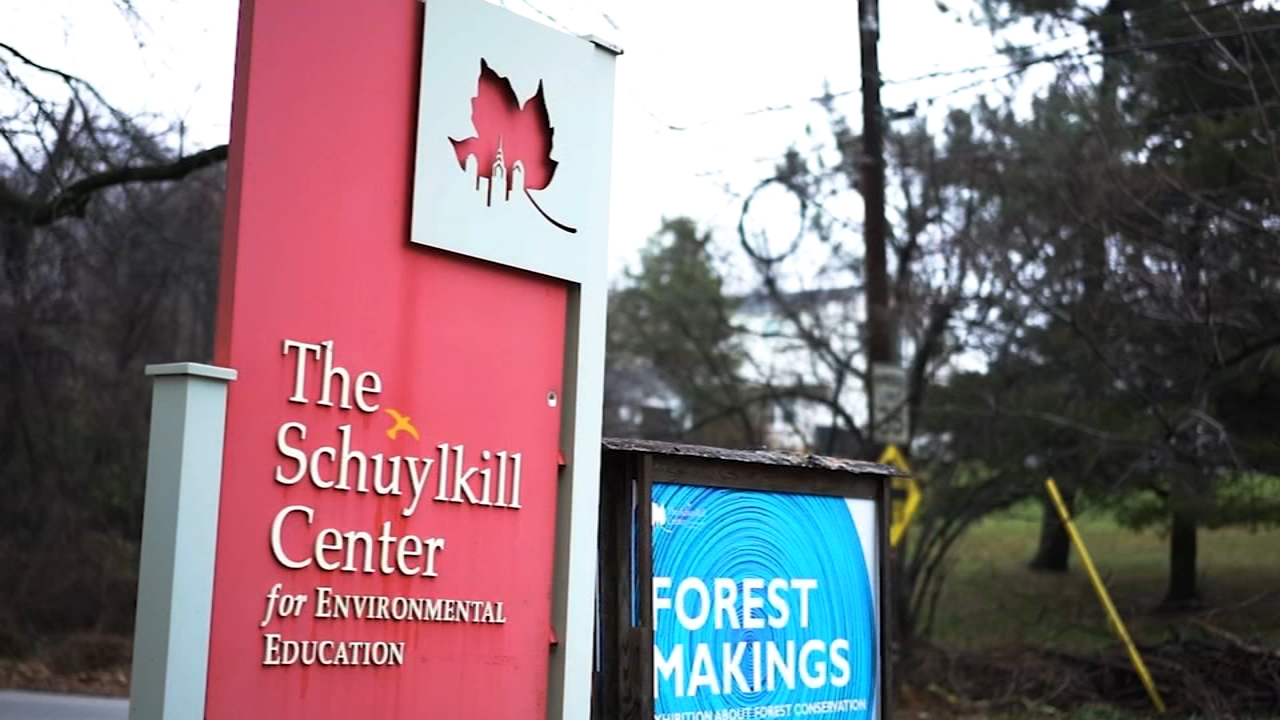