Remains believed to be of missing Bucks Co. woman found 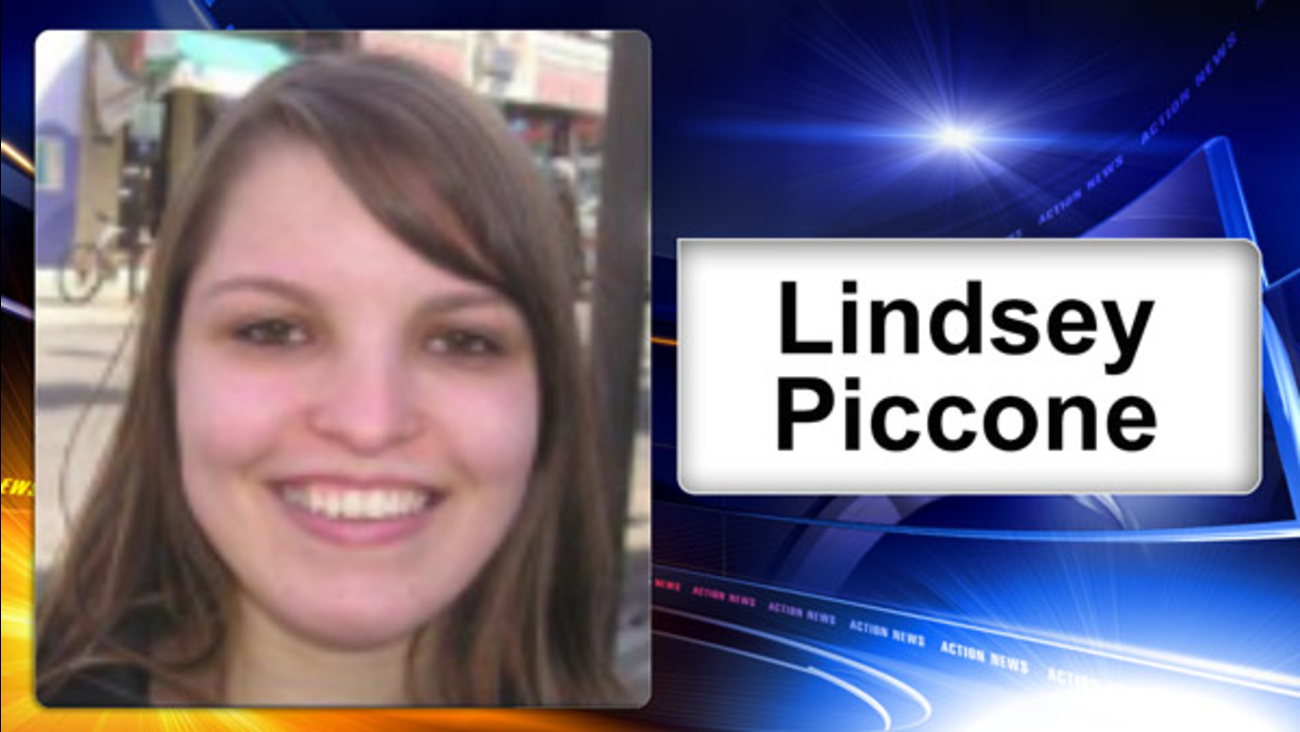 BENSALEM, Pa. (WPVI) -- Human remains found in a Bucks County park on Tuesday are believed to be those of a woman who has been missing for nearly two months.

The remains were found in Tyler State Park by a staff member who was clearing vegetation, investigators said.

Police believe they are of 21-year-old Lindsey Piccone of Bensalem, who was last seen on September 6.

Bensalem police say the Pa. State Police and the Department of Conservation and Natural Resources are on the scene to investigate.

There was no word on a possible cause of death.

In a video posted in late October, a family member of Piccone she left a note that was "very vague and implied a permanent goodbye, but it wasn't clear what she meant by that, if she wanted to harm herself or if she was running away."
Related topics:
bensalem townshippa. newsmissing person
Copyright © 2022 WPVI-TV. All Rights Reserved.
TOP STORIES
FOP contributes $10K reward in murder of Philly police officer's son
AccuWeather: Back to the 40s today; possible weekend storm
How to get free N95 masks from pharmacies, community health centers
2nd NYPD officer dies days after Harlem shooting
City files noise pollution violation for South Philly energy plant
Teen took action after child hurt in bonfire explosion: Officials
Cause of death revealed for 23-year-old woman found dead after date
Show More
Main Line home burglary caught on video
NJ officials investigate suspicious death after car crash on I-76
TX Mom shares story of son's 'scary' battle with COVID complications
FDA halts use of antibody drugs that don't work vs. omicron
SAT going digital in shifting college admissions atmosphere
More TOP STORIES News