Catch a lunar eclipse during the full beaver moon this weekend 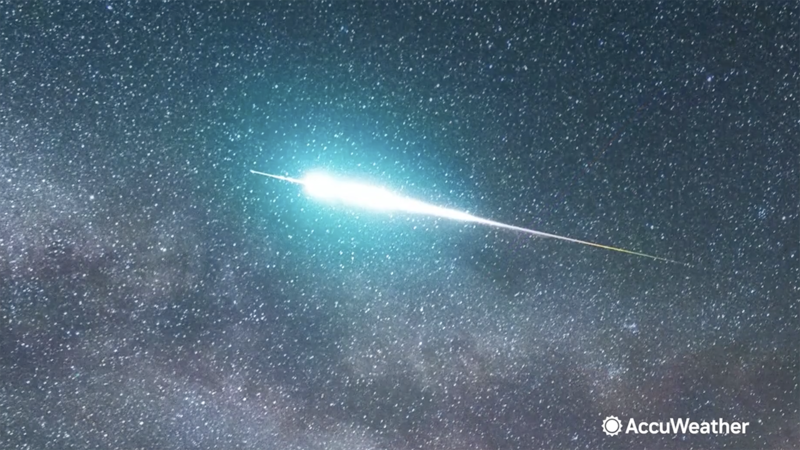 Astronomy events to look out for in November

Take a break from online holiday shopping this weekend to enjoy the full moon and a penumbral lunar eclipse.

Both events will be visible early Monday morning.

A penumbral eclipse occurs when the moon moves into Earth's penumbra, or outer shadow. This causes the moon to look darker than normal.

During a total lunar eclipse, the change is more dramatic because the entire moon appears to be a deep red color.

This is the last penumbral eclipse of the year and will be visible to those in North and South America, Australia and parts of Asia. Check Time and Date to see when it will occur in your area.

About 85% of the moon will turn a shade darker during the peak or middle phase of the eclipse. While this type of shading effect of the moon is visible, your best chance to see it may be through a telescope, according to NASA.

But don't worry about trying to determine when the moon enters and exits the penumbra, which isn't visible even through telescopes.

Unlike a solar eclipse, you do not need special glasses to view a lunar eclipse.

The moon will also be at its fullest at 4:30 a.m. ET on November 30. Each month has its own name associated with the full moon.

For November, that's the full beaver moon. It has also been known as the full frost moon due to the cold temperatures of November.

Native Americans called it the beaver moon because they associated it with when beavers finish building their lodges, made of branches and mud, to prepare for winter.

Whether you emerge from your winter shelter or merely glimpse it out the window, keep an eye on the sky early Monday morning to catch the final penumbral lunar eclipse of the year.