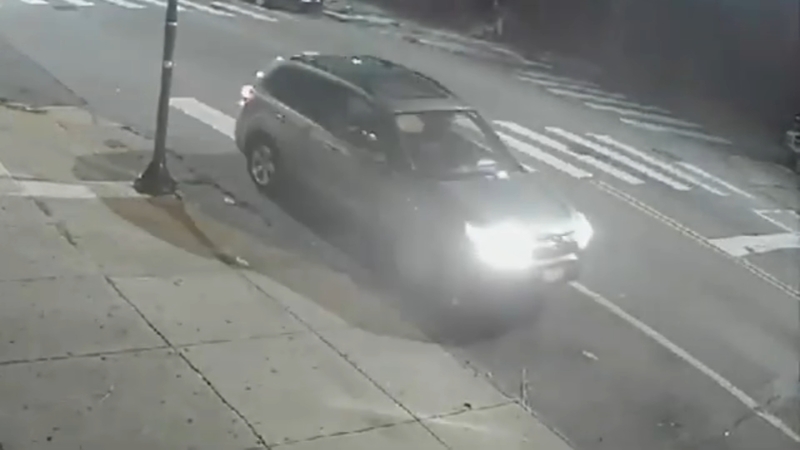 New video released in shooting of Lyft driver in Germantown

Philadelphia police say the suspects were in a gray or silver Subaru Forester when they shot the victim, who was waiting for his next customer.

It happened around 2:49 a.m. Monday on the 4500 block of Wayne Avenue in Germantown.

Arriving officers found the 45-year-old male victim inside his black 2013 Lincoln MKX suffering from a gunshot wound to the left hand and chest.

A Lyft driver was shot while waiting of his next job in the Germantown section of Philadelphia.

He was taken to the hospital in critical but stable condition.

Anyone who recognizes the vehicle is asked to contact police.

The City of Philadelphia is seeing a shortage of grief counselors due to the high demand amid the growing gun violence.

The victim told investigators he was working as a Lyft driver at the time and was stopped on the block waiting for his next job to dispatch.

While in his car, police said another vehicle pulled up next to him and the occupants asked for directions to a gas station, which he provided them.

The third time, police said, the vehicle stopped and two males exited; one male was armed with a gun and announced a robbery.

The victim stated he began fighting with the suspects when the armed male fired once.

The bullet struck the victim in his left hand which went through and into his chest. Police said the males got back into their vehicle and fled towards Berkley Street.

Investigators say a fight inside Heat Recording Studios on Leverington Avenue spilled onto the street around 12:30 a.m. Sunday.