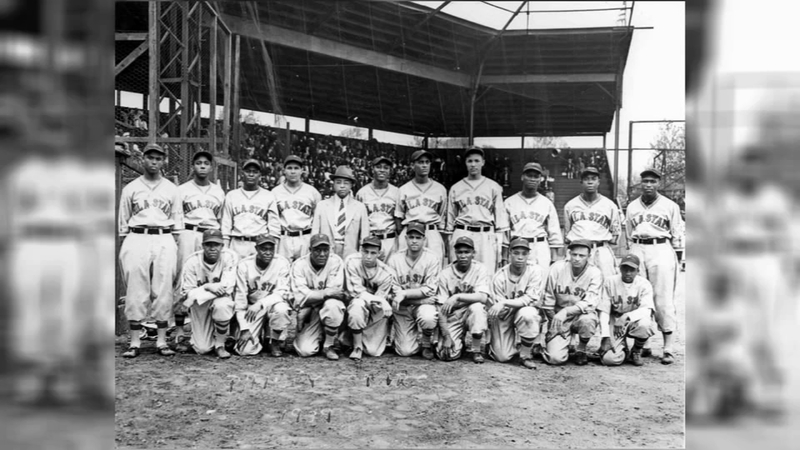 MLB will celebrate the 100th anniversary of the Negro Leagues

PHILADELPHIA -- Major league baseball will celebrate the 100th anniversary of the Negro Leagues this weekend. Originally scheduled in June, it was postponed because of the COVID-19 pandemic.

The club will release the documentary "They said they couldn't play" on its YouTube channel. The film celebrates the players of the Stars in their own words.

Producer Dan Stephenson says it is filled with history that was until now, undocumented.

"We realized they had a story to tell and we wanted to sit them down to tell it," said Stephenson. "So we got them together in the basement of Veterans Stadium and just let them go for hours. We wound up with a ton of material and it took us about ten years to put it together."