Among the hundreds taking part in Sunday's American Cancer Society Making Strides Walk will be a 26-year-old South Jersey woman who is proving there's nobody more determined to beat the odds against breast cancer.

Among the hundreds taking part will be a 26-year-old South Jersey woman fighting Stage 3 cancer and she's proving there's nobody more determined to beat the odds against breast cancer.

Although Jillian Schlueter loves fall, she expected to spend this one in her new career.

"Working in a hospital as a nurse by now," she said.

But just days before receiving her nursing degree, Jillian learned she had cancer. She'd actually suspected it more than a year before.

"I felt just a hard mass. And I knew it wasn't right," she said.

But because of her age, doctors initially dismissed it.

"It might just be dense breasts, maybe fibroids," she said.

Now in her fifth month of chemotherapy, she's had every side effect imaginable, including severe nausea and vomiting, bone pain, severe neuropathy, muscle pain and muscle aches.

To regain a little control, Jillian shaved her head before losing her hair. She's grateful and inspired by a network of family and friends - including her partner Ryan Costello.

Jillian says she was thrilled to take part in the Crucial Catch, the Philadelphia Eagles half-time salute to cancer survivors.

Once surgery, radiation, and reconstruction are over, she'll resume her dream of nursing, with her experience in mind.

"Because I was in those shoes. I was in that bed, being that patient, and it'll just strengthen me as a nurse altogether," she said.

And Jillian plans to be there Sunday morning for the Making Strides Against Breast Cancer walk in Cooper River Park in Pennsauken, Camden County. She hopes you'll be there, too. 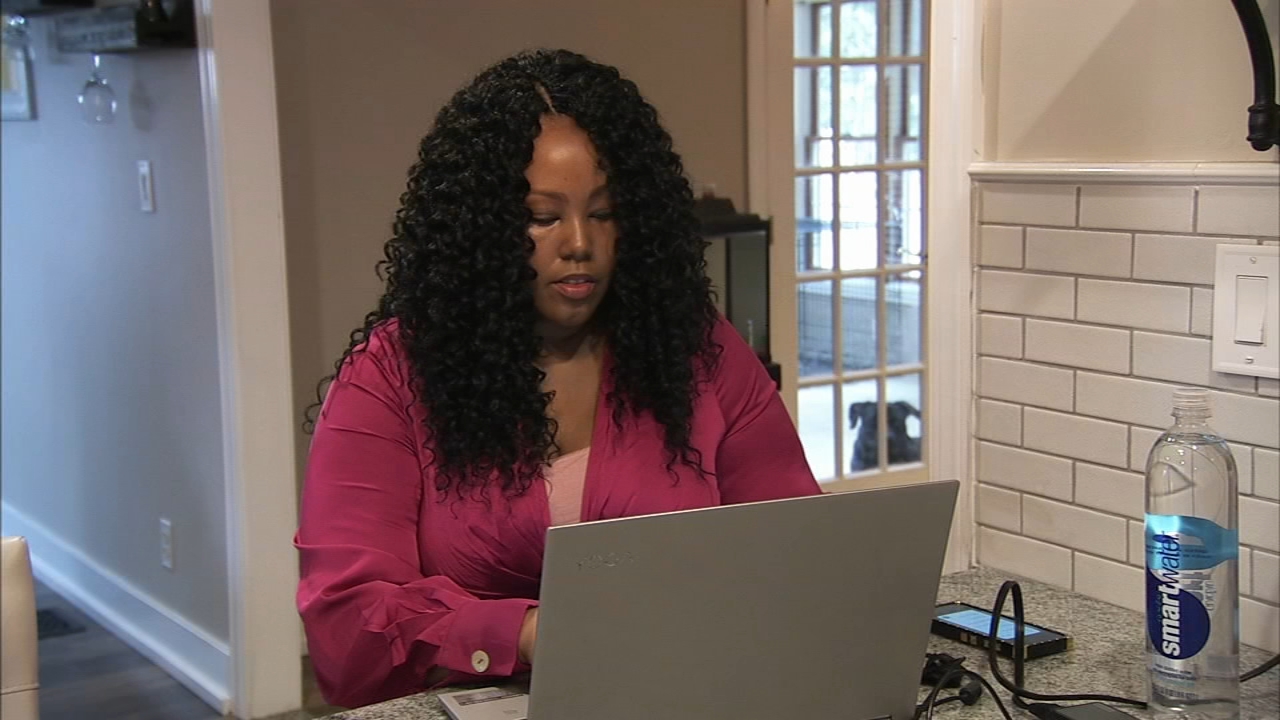 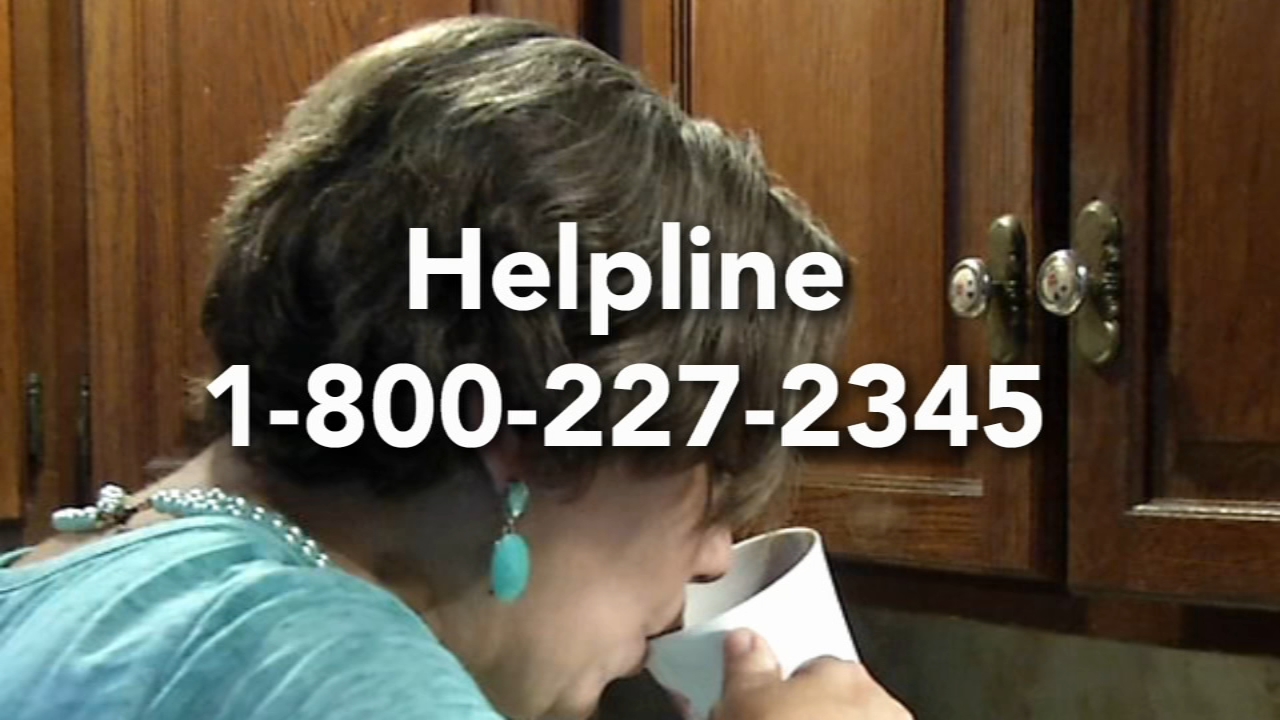 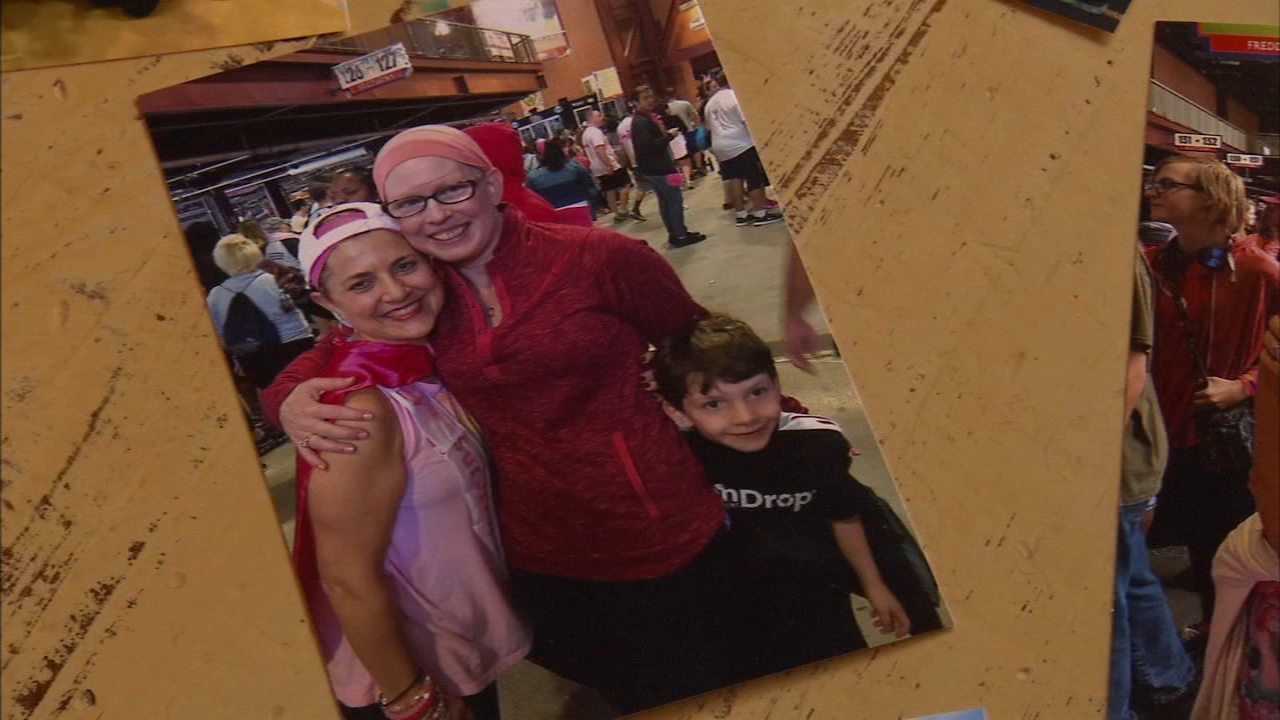 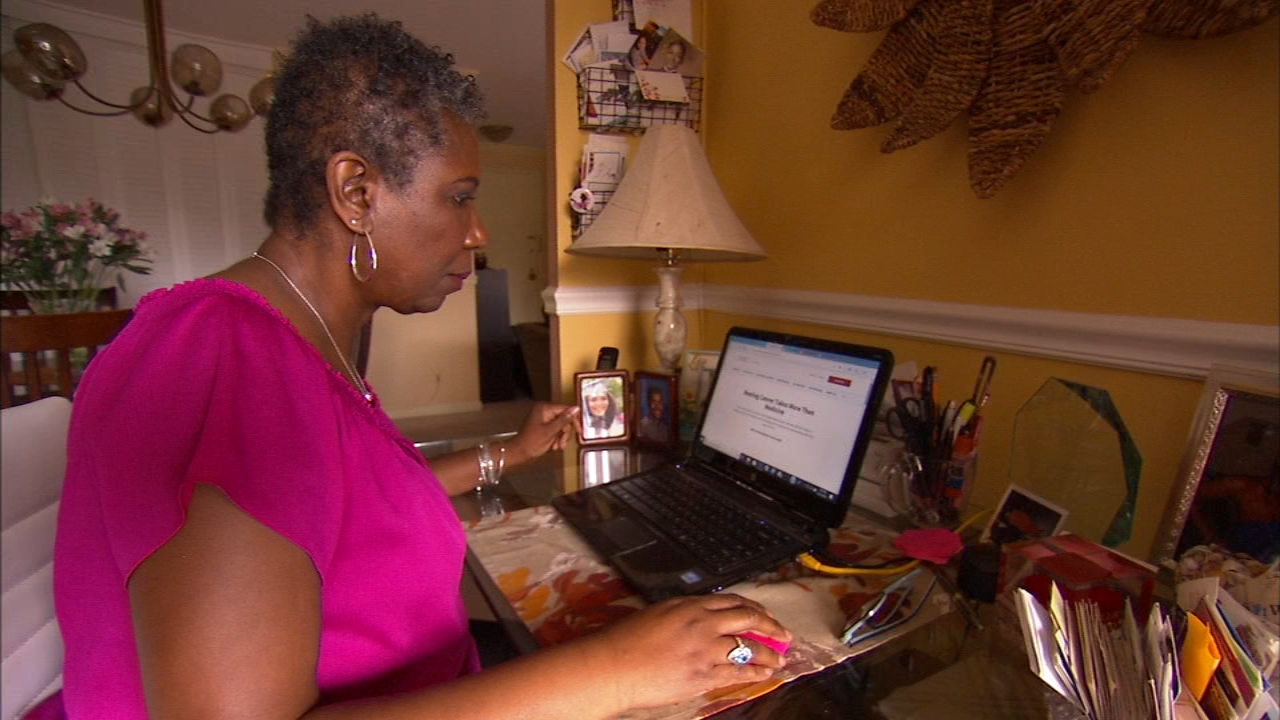 Local breast cancer survivor using own experience to help others