WPVI
By 6abc Digital Staff
WESTVILLE, New Jersey (WPVI) -- A Westville, New Jersey man is facing murder charges in connection with the beating death of a woman over the weekend.

Anyone with any information is asked to call the Gloucester County Prosecutor's Office at 609-254-2433 or Detective Eric Hibbs of the Westville Police Department at 609-374-4737.
Report a correction or typo
Related topics:
gloucester countycrimemurderhomicideviolence
Copyright © 2020 WPVI-TV. All Rights Reserved.
CRIME 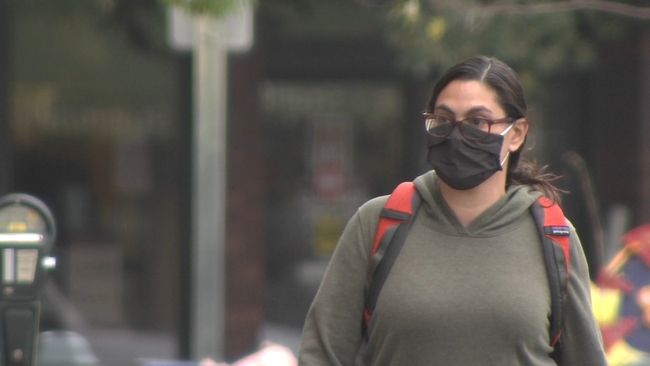 $15 fine for people who refuse to wear masks in one Pa. town 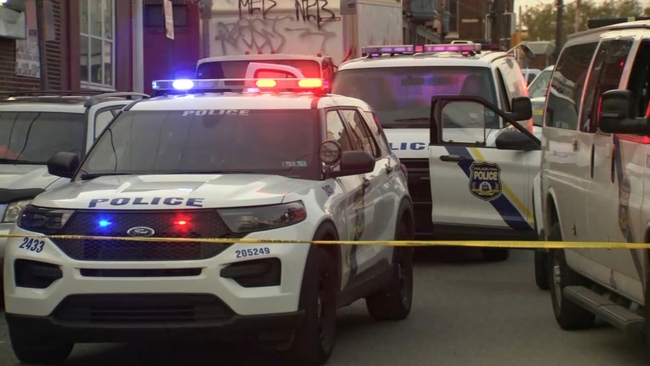 Teen shot while walking to boxing gym dies at hospital 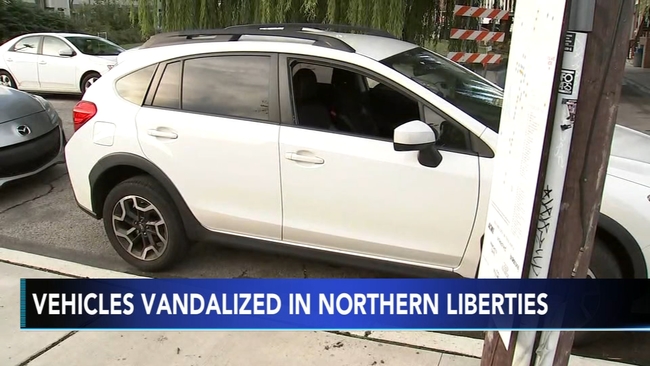