Study: The 'man flu' is a real thing 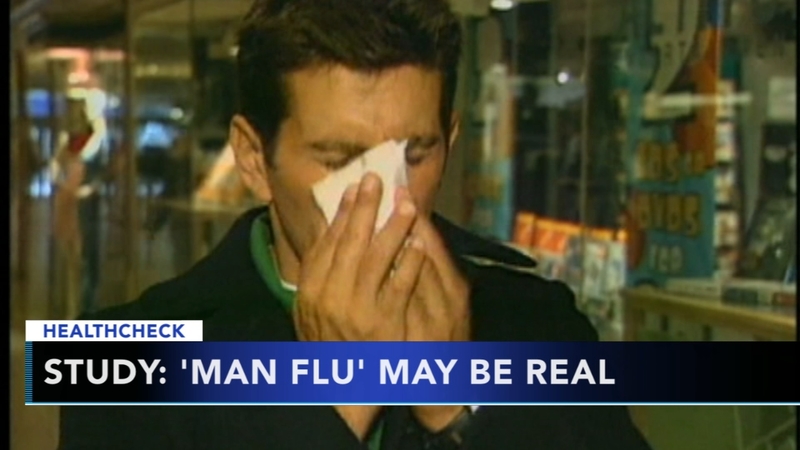 Study: 'Man flu' may be real

Men have been criticized for overreacting when they become sick, but according to a doctor in Canada, the 'man flu' is a real thing.

The researcher reviewed several studies on the topic and found evidence that men may not be exaggerating symptoms.

Instead, he thinks men suffer more from viral respiratory illness than women.