Police say shooting victim found at Wawa in Bear, Delaware was on four-wheeler 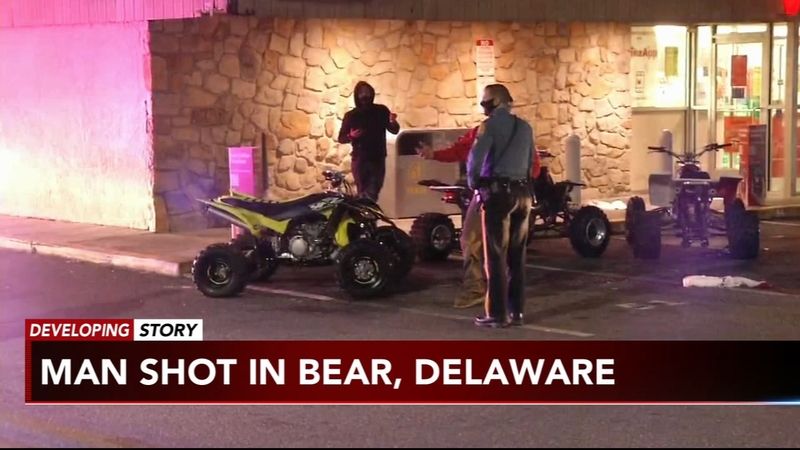 Police said the shooting occurred shortly before 10:30 p.m. Friday on Route 40 near Route 1.

Officers were called however to the Wawa at Glendale Plaza in Bear.

There, they found the man and his four-wheeler.

His condition has not been released.