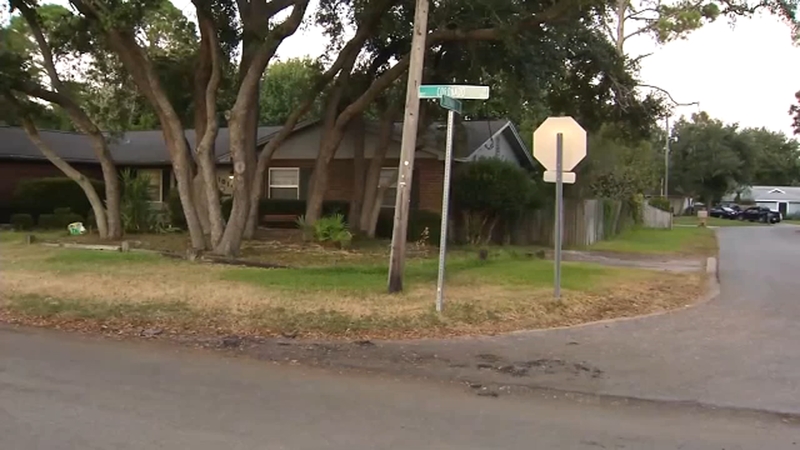 GULF BREEZE, Florida -- A man who traveled from Norway to Florida to surprise his father-in-law for his birthday was mistakenly killed by him after he leapt out of the bushes and startled him.

Christopher Bergan, 37, arrived at the home of Richard Dennis, 61, on Tuesday evening and began banging on his front door.

Dennis, unsure who was outside, ran the person off, Santa Rosa County Sheriff Bob Johnson said in a press conference.

But, just a few hours later at 11:30 p.m., the banging started again - this time at the back door, Johnson said.

Dennis turned on the back door light and stepped out.

That's when 37-year-old son-in-law Bergan, fresh off a flight from his native Norway, jumped out of the shadows, scaring Dennis. He fired a shot, striking Bergan in the heart and killing him instantly, Johnson said.

"Investigation has revealed that this was totally accidental," Johnson said. "It was a really sad occurrence."

No charges are warranted in this case, Johnson said.