Police said the victim was shot three times in the stomach. He was taken to Einstein Hospital in where he subsequently died.

Investigators said seven shell casings and a knife, believed to have belonged to the victim, were found nearby. 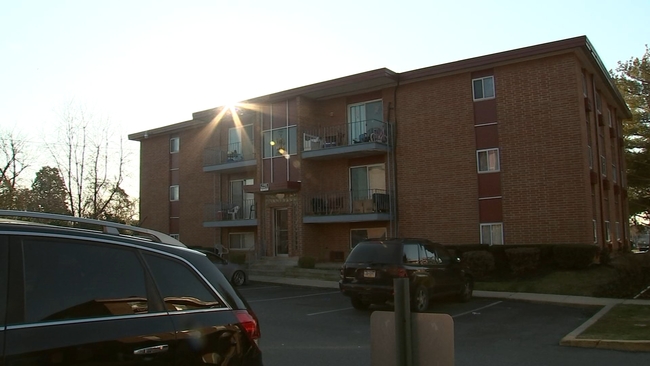