Most of that attention is more than welcome, but not all of it.

Mare of Easttown has received wide acclaim and positive reviews. And fans can't stop talking about Kate Winslet's ability to capture the Delaware County accent that highlights the show's authenticity.

But fans have been flocking to Wallingford, Delaware County in droves, where key parts of the series were filmed, including where the fictional Mare character lived.

The real homeowner asked that we not use her name or address, but said some fans of the show won't stop walking on her property.

"We've had a few instances where people have come on to our property -- one late at night to look in our front window. Supposedly, I can only guess to see if it's the same as where they filmed the show," she said.

"Mare of Easttown" was written and created by a Berwyn native and Villanova University graduate.

The homeowner says she asked one woman to please stop taking pictures because she and her children were playing on their front yard. She says the lady cursed at her.

Police understand the big attraction but want to remind fans that this will not be tolerated.
"You know, we get it, we get it's an attraction and HBO had a pretty big movie here now, but these people live here," said Sgt. Michael Montgomery with the Nether Providence Township Police Department.

The police department has had to increase patrols in the area due to a number of complaints from residents.

"People live here, how would you like it if somebody is looking through your window and walking up on your property?" said Montgomery. 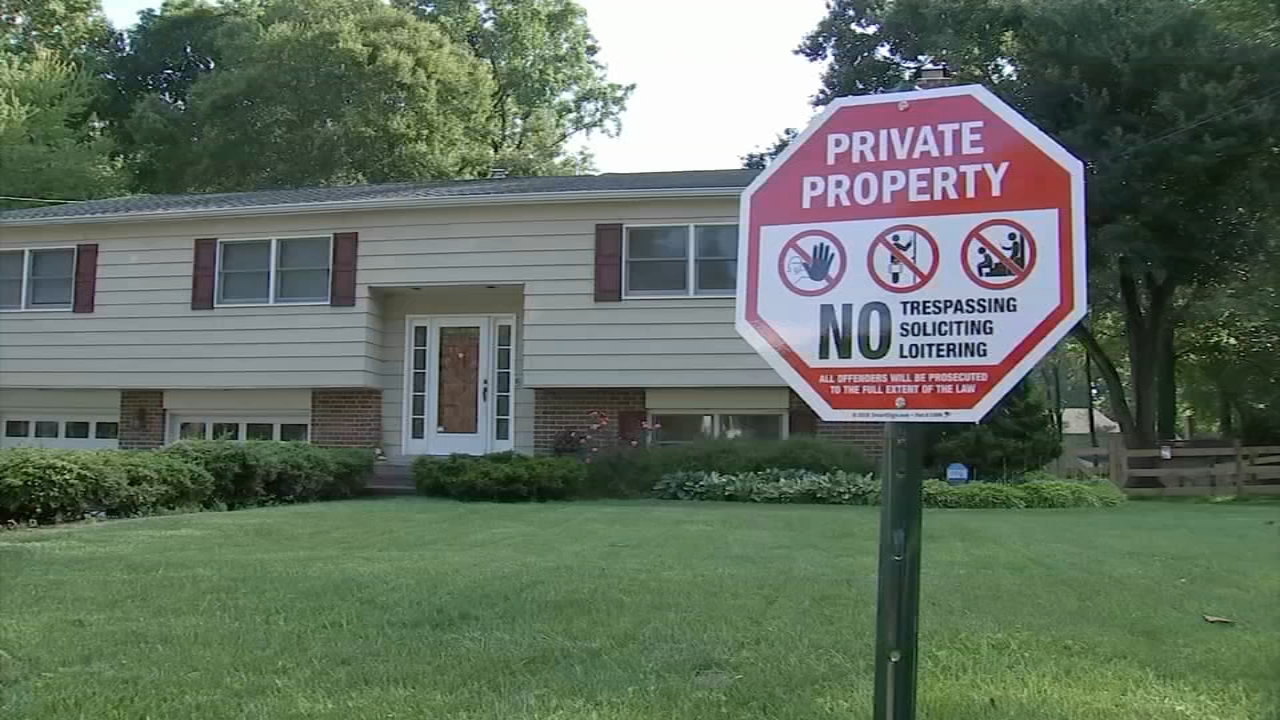 The homeowner has now posted "no trespassing" and "private property" signs due to the increased traffic. She says her little girl has become fearful of all the people flocking to their home.

Police are warning people that trespassers, blocking traffic and disturbing the peace will not be tolerated.