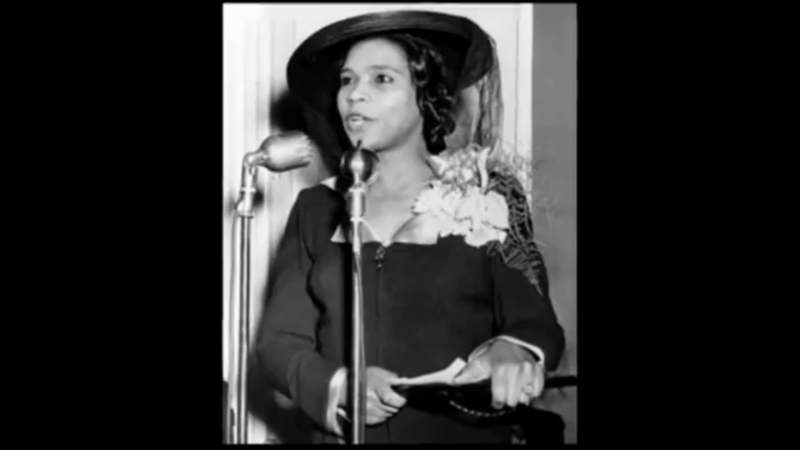 PHILADELPHIA (WPVI) -- The Marian Anderson Residence Museum is not only a Philadelphia treasure, but a national treasure. But it's been an extremely hard year for the museum and its organizers.

The National Trust for Historic Preservation just announced $3 million in grants to 40 spots across the country through its African American Cultural Heritage Action Fund.

One of the recipients is Anderson's treasured 19th century three-story house at 762 South Martin Street.

The pandemic shutdowns have been crippling for the arts, but then, a natural disaster struck.

"We experienced during the peak of the pandemic, a horrible flood disaster that struck the museum," said Jillian Patricia Pirtle, the CEO of the National Marian Anderson Museum and Historical Society. "It left three and a half feet of standing water in the facility and caused chaos and innumerable damage."

The flood caused more than $200,000 that is needed in emergency repairs and the loss of priceless artifacts and Anderson's personal effects.

This $75,000 grant will help with structural repairs, but they're also hoping Anderson's city will step in too.