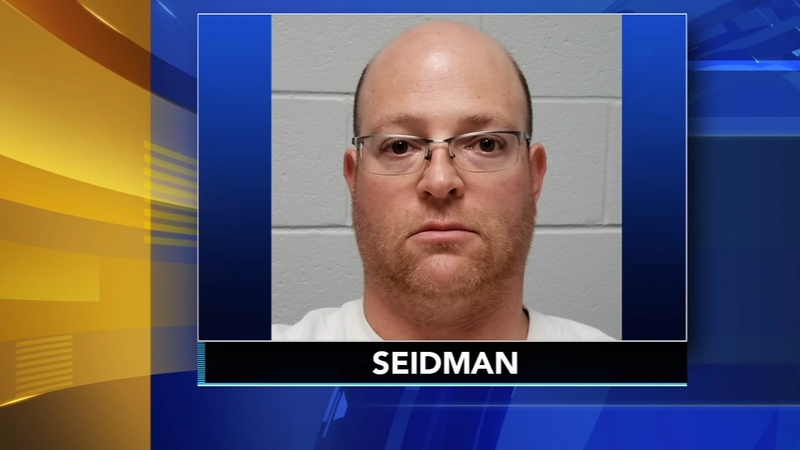 Seidman allegedly thought he arranged a meeting with the boy in Pennsauken. Police said when he arrived, he was taken into custody.

Seidman was charged with second degree luring, attempted criminal sexual contact, attempted sexual assault with a minor and attempted endangering the welfare of a child.

Seidman was taken to the Pennsauken Township Police Department where he was processed and remanded to the Camden County Correctional Facility pending a pretrial detention hearing.

Under Criminal Justice Reform rules, the court may order he be detained or released with conditions.