Merion Golf Club has hosted 18 USGA championships, the most of any site.
WPVI
By 6abc Digital Staff

ARDMORE, Pennsylvania (WPVI) -- The U.S. Open is headed to Merion Golf Club. You just will have to wait a few years to see it.

The United States Golf Association announced Wednesday the golf club in Ardmore, Pennsylvania will be the home to the U.S. Open Championship in 2030 and 2050. 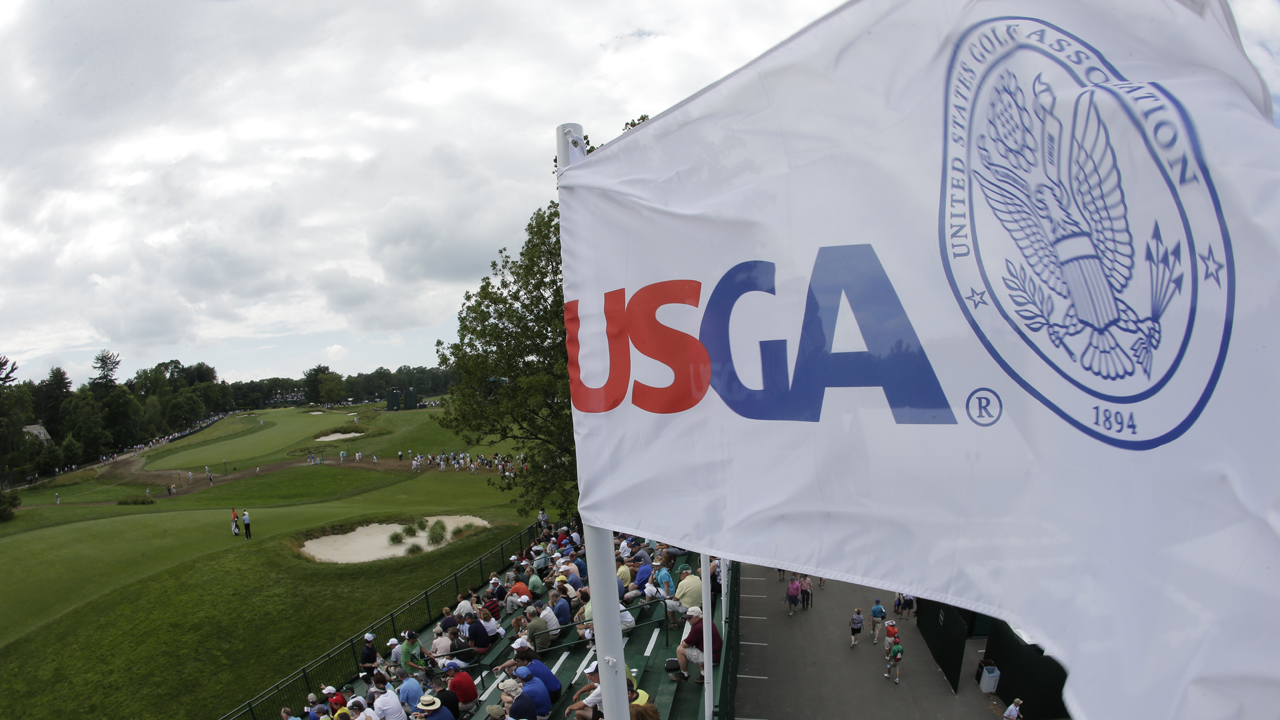 Merion was previously named the host site for the 2022 Curtis Cup Match and the 2026 U.S. Amateur.

The USGA says the golf club will have additional championships to be named in the future.

Two iconic venues in the commonwealth!

"The USGA has also committed to bring its national championships to the Keystone State with greater frequency, beyond the now 18 championships scheduled to be played in the commonwealth between now and 2050," the association said.

Merion Golf Club has hosted 18 USGA championships, the most of any site.

"Starting with its formation, the desire to host significant championships has been at Merion's core. It is no wonder Merion has hosted more USGA championships than any other club in America," Buddy Marucci, championship chair for Merion Golf Club, told USGA.org. 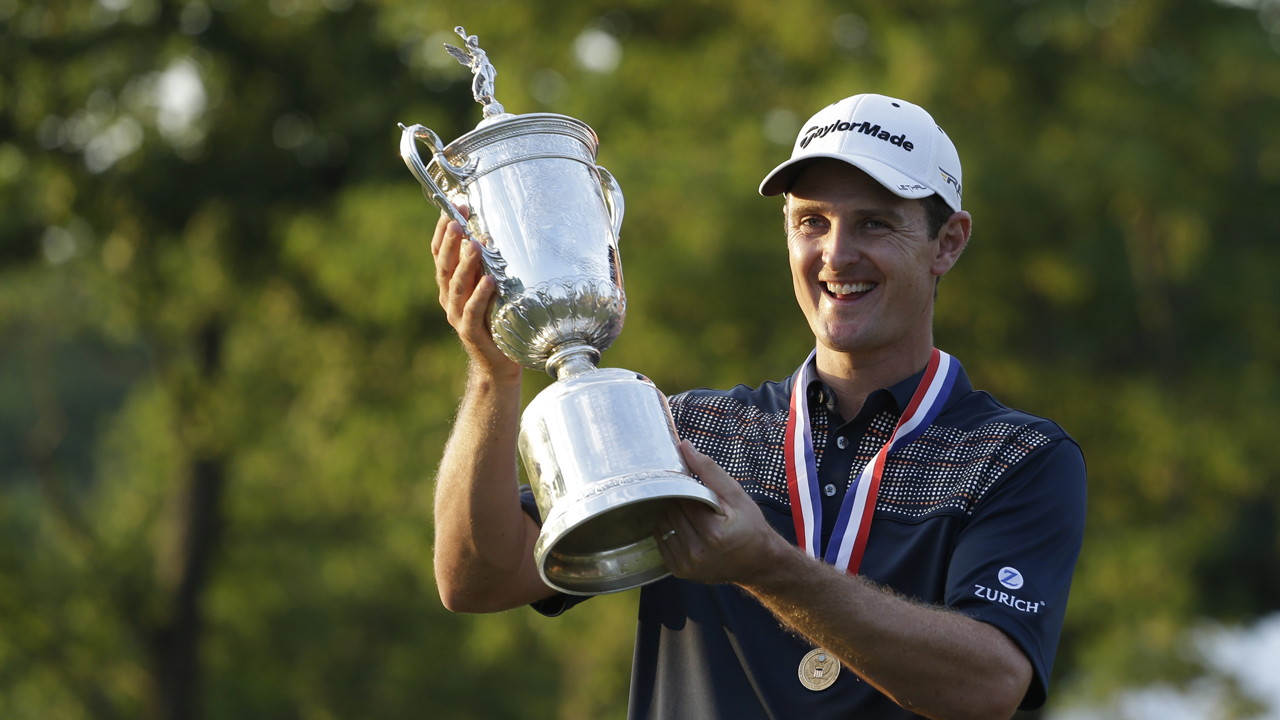 In this June 16, 2013, file photo, Justin Rose, of England, holds his trophy after winning the U.S. Open golf tournament at Merion Golf Club in Ardmore, Pa.

"Our friendship with the USGA dates to its first decade and has produced some of the most incredible moments in golf history. We are thrilled to celebrate those moments by announcing four more Open championships, and we look forward to bringing the best players in the world to compete on (golf course architect) Hugh Wilson's timeless masterpiece," Marucci said.

As part of our commitment to stage golf’s greatest championships at the most iconic venues, we have awarded 5 #USOpen and 4 #USWomensOpen Championships to two of the country’s most storied courses, Oakmont Country Club and Merion Golf Club!