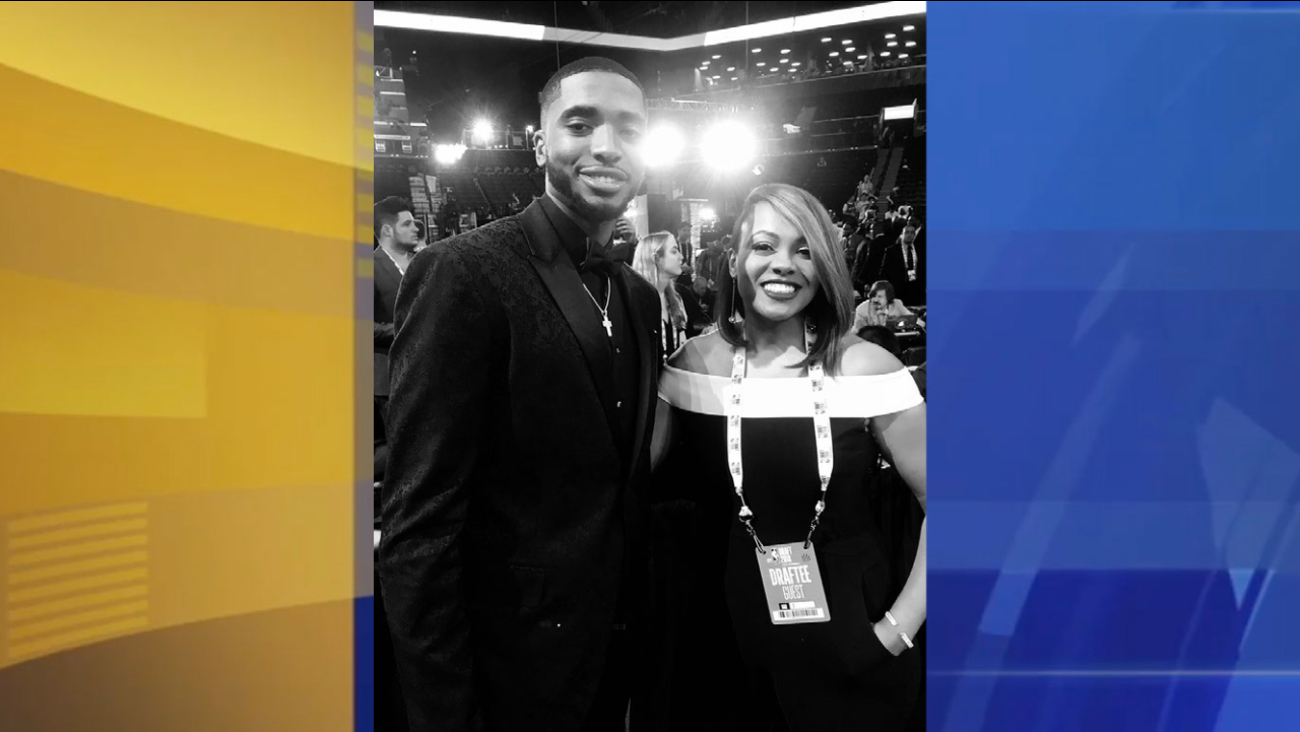 PHILADELPHIA (WPVI) -- Mikal Bridges was caught off guard and he was confused moments after he was drafted three years ago.

It was June 28, 2018, in Brooklyn -- a night Bridges and Philadelphia 76ers fans will remember forever.

The Malvern native was taken by his hometown Sixers, only to be immediately traded to the Phoenix Suns.

"I didn't know what they were saying, I was confused," Bridges told Jeff Skversky on the night of the trade.

"It's been a journey. It's been wild ever since draft night, and it's great. I'm happy I'm here," Bridges says. 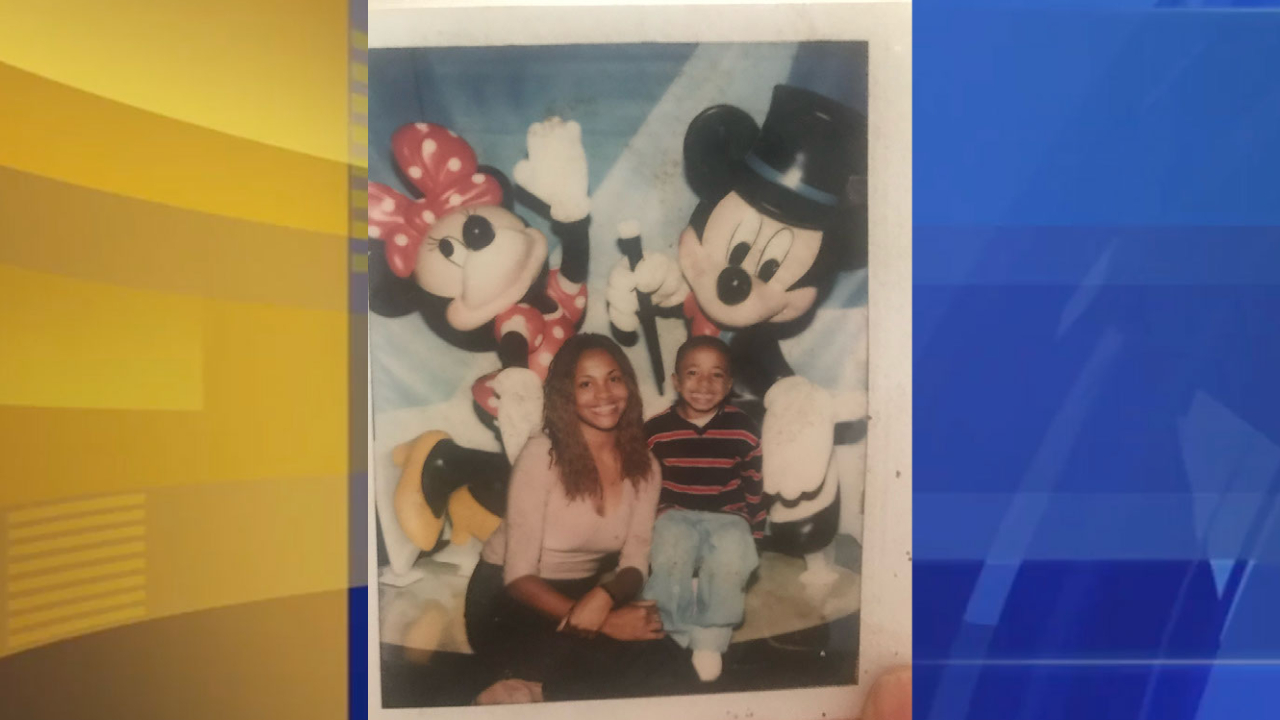 And so is Bridges' mother Tyneeha Rivers. She now calls it a blessing in disguise, even though he was drafted by the team he grew up rooting for, and the team she was actually working for at the time as a human resources executive.

"It was truly an emotional rollercoaster," said Rivers. "At the end of the day, it was for the best, and look where he is at now."

She'll be cheering on her son in Game 2 of the NBA finals Thursday night.

The former Villanova University star has not forgotten where he came from, and all the help it took to get here. He's especially thankful for his mom who has always been there to take him to practice and games as a kid.

"He always says, 'Thank you mom, I couldn't be here without you,' and it means a lot to me," she says.

"Basketball moms are great. They do a lot. They're usually the ones with the cars packed with all your friends in there to take you to the games," Bridges says. "I'm just happy that my mom is one of the great moms, and I'm just blessed." 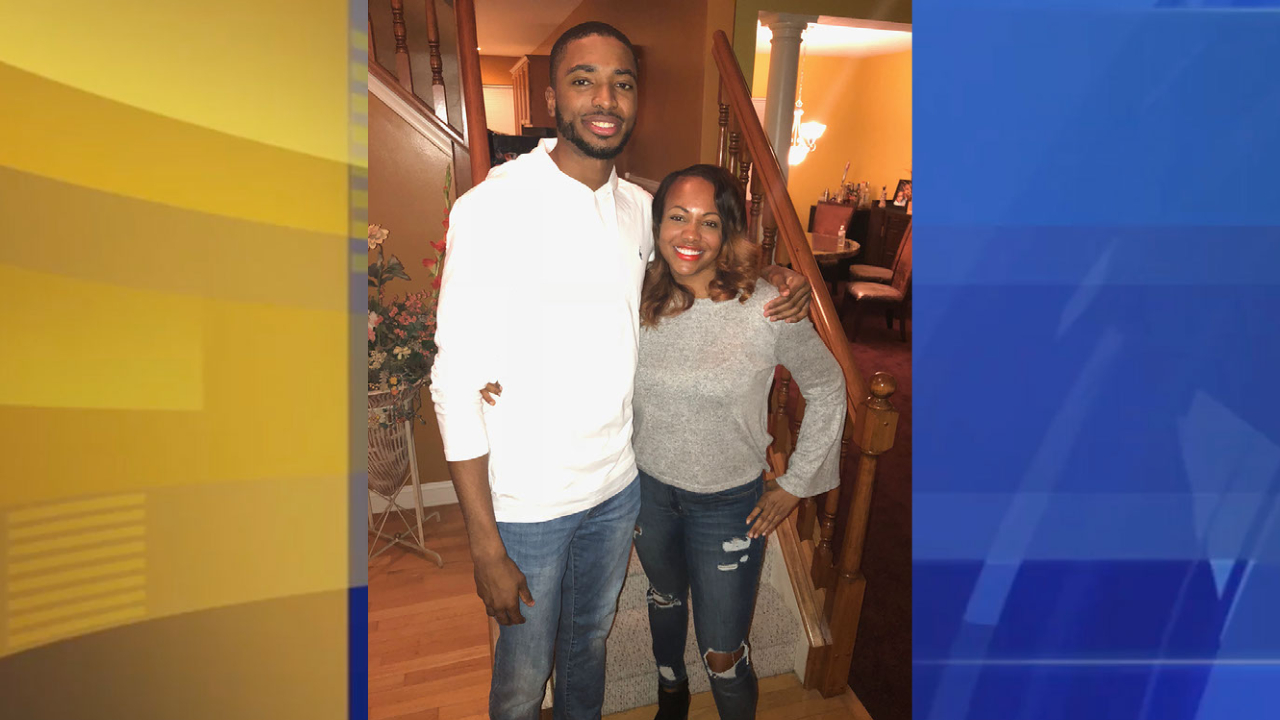 "Coach (Jay) Wright got us trained, especially going there a couple of times helps," Bridges recalls.

With his mom cheering him on now in Phoenix, Bridges is hoping to celebrate yet another championship.