A boater was rescued by a good Samaritan, but two more remain unaccounted for.

ByTrish Hartman and Jaclyn Lee via

The search for two boaters who went missing over the weekend in the Delaware River has been suspended for the day, officials said Monday.

One of the boaters was saved by a good Samaritan near the Eagle Point Refinery on Saturday. State Police say he was treated and released.

But two others, now identified as Joseph McLaughlin, 24, and Brian Palangi, 26 are still missing.

Officials say both men are from Deptford.

On Monday, search and rescue boats navigated the choppy waters, launching from a boat ramp in West Deptford as family members of the missing men looked on.

Smaller search and rescue boats had to be pulled back because of the rough conditions.

Around 2 p.m. Monday the search was suspended for the day.

"The wind is the biggest problem. We've been dealing with gusts this afternoon actually increasing at times over 35 miles per hour, so you have the gusty winds, you have a lot of choppy winds on the water which makes it difficult for anybody to operate any kind of boat right now," said Action News meteorologist Brittany Boyer. "And on top of that, it's a really cold day out there. The Delaware River is only in the 40s, the air temp is only in the 40s so officials are definitely up against a lot of challenges."

It's unclear if the search will continue Tuesday.

The cause of the boat capsizing is still under investigation, but officials said over the weekend they suspect bad weather played a role.

Body found in reservoir is that of missing teen Kiely Rodni: Police 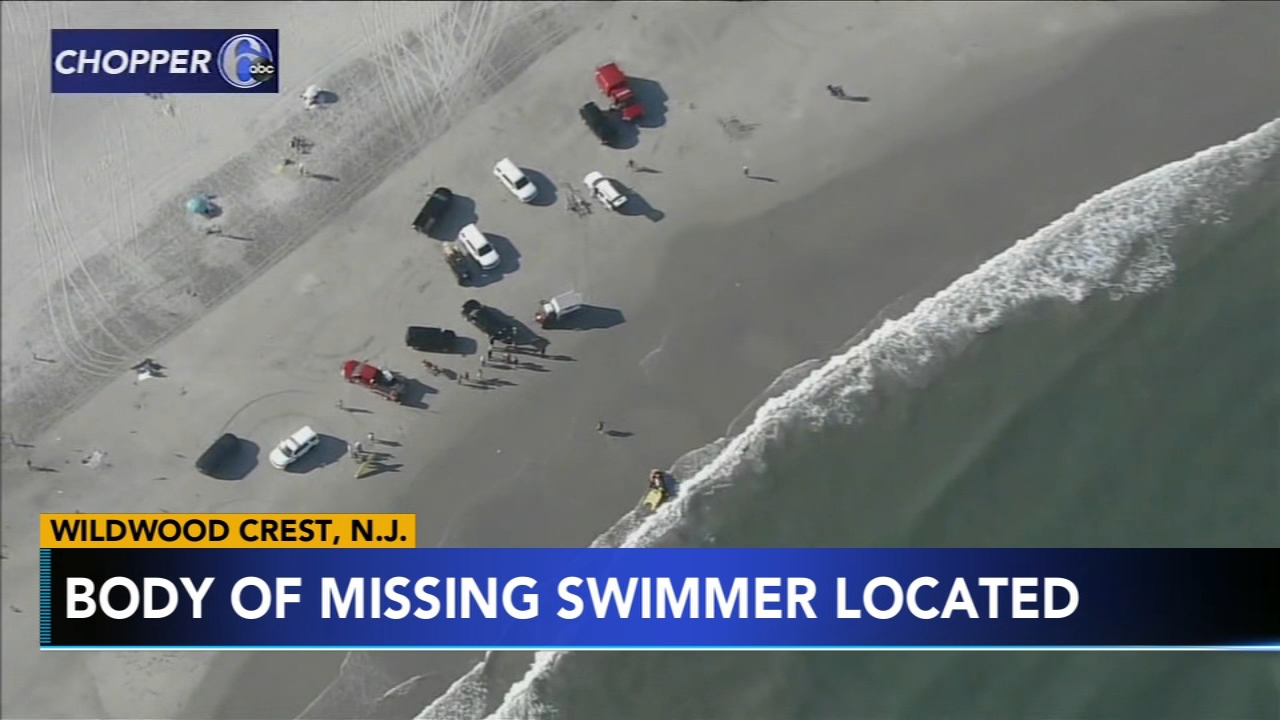 Officials: Body of missing swimmer recovered off coast of Wildwood 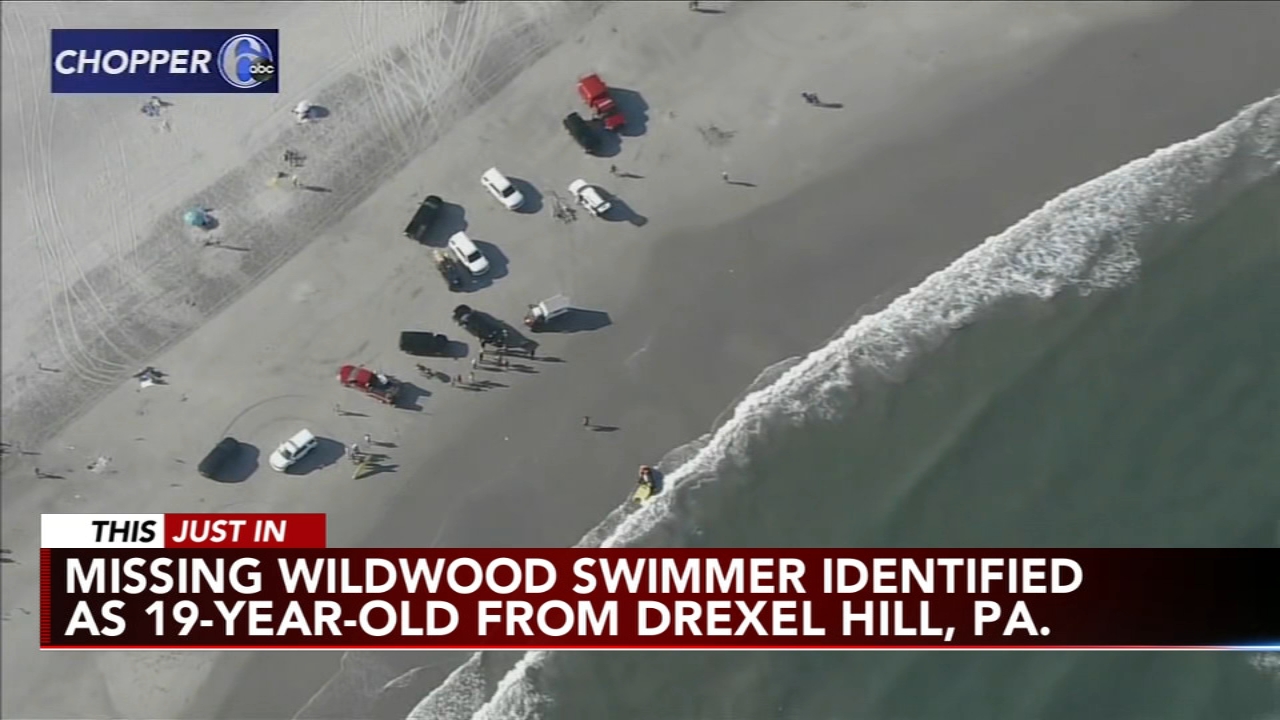 Authorities ID swimmer who went missing off coast of Wildwood 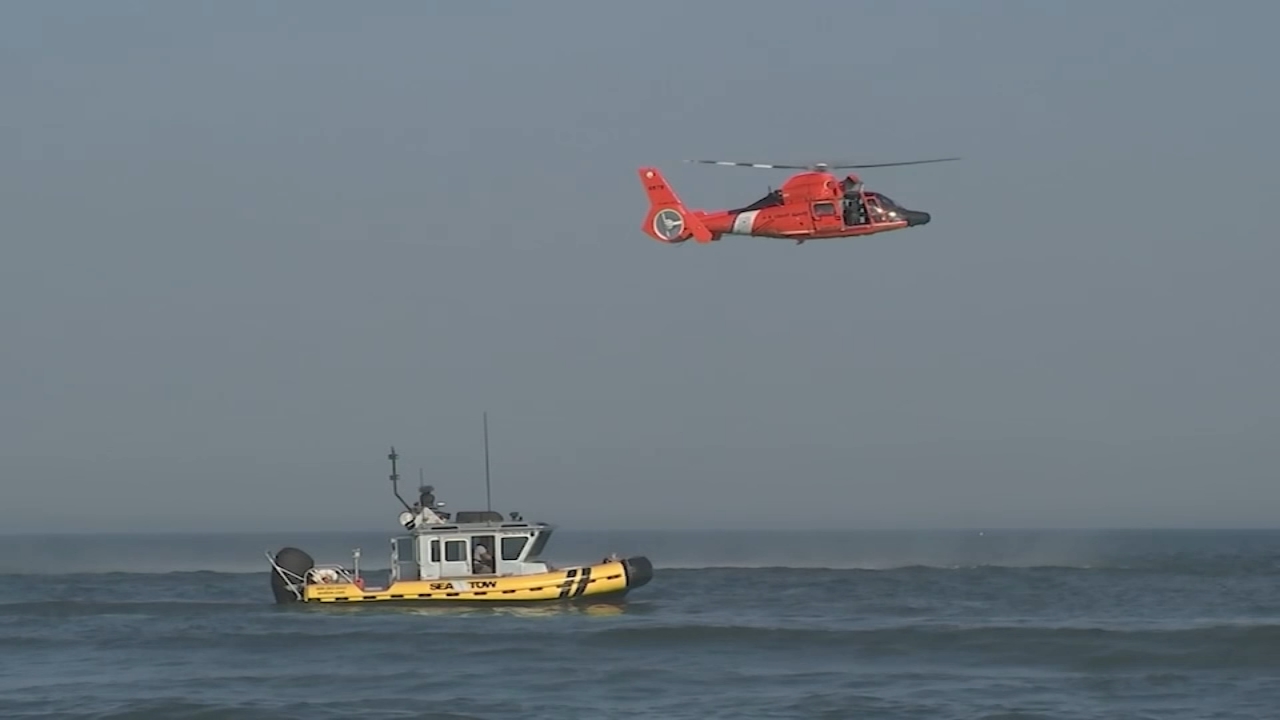