Leonard Goldberg rescued "Princess" to help him cope with his son's death. The dog is now missing after his SUV was stolen.
WPVI
By Corey Davis 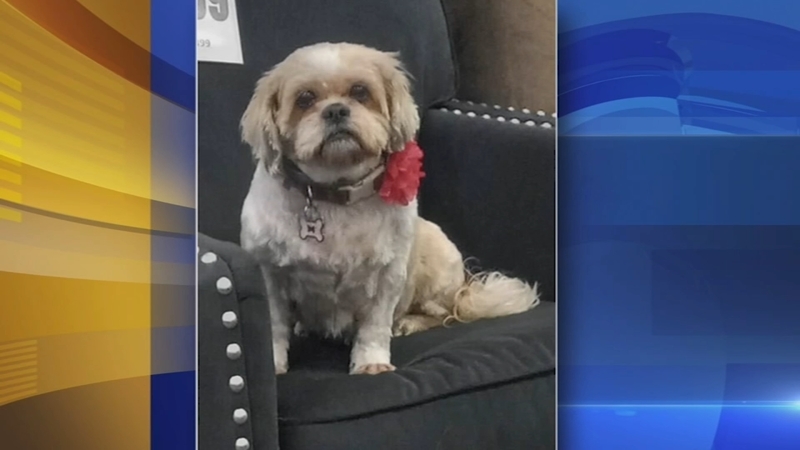 PHILADELPHIA -- A 72-year-old Philadelphia man said his SUV was stolen from a gas station with his dog inside, and now he's hoping she's returned safely.

"Princess" isn't just any pet. Leonard Goldberg rescued her as a way of coping with his son's death.

The 6-year-old Shih Tzu means the world to him.

"I got her when my son passed away because I couldn't get over it. My son overdosed," Goldberg said. "She's like the greatest therapy in the world." 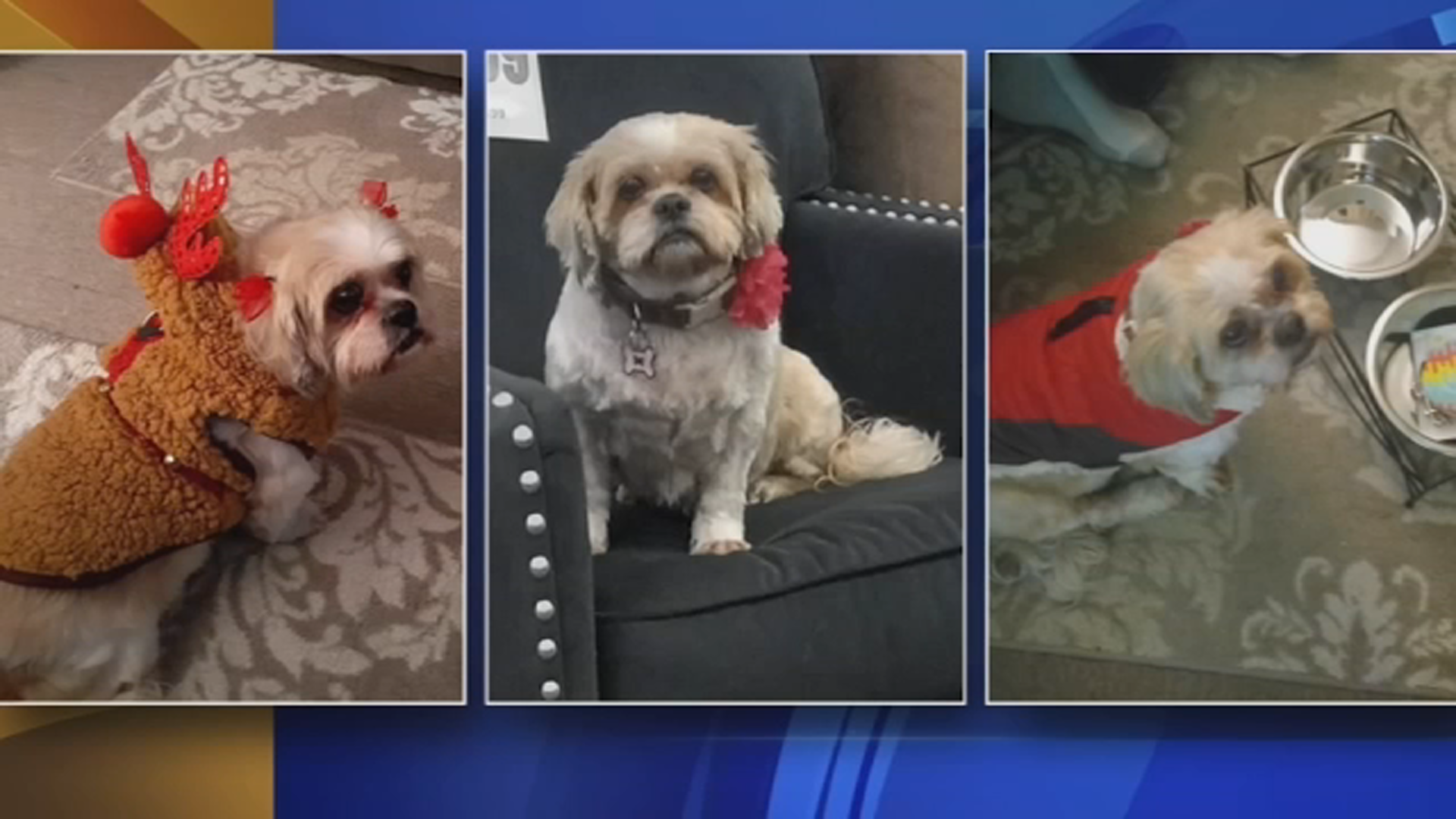 This isn't the first auto theft Goldberg has experienced.

But this time is different.

He said he left his keys in the car Wednesday evening before pumping gas at the Sunoco on Adams Avenue at Roosevelt Boulevard in the city's Crescentville section.

Goldberg said he thought it would only take a second to pay inside the store, but he later realized it was more than enough time for thieves to do their work.

Goldberg said his heart sank, but not because the vehicle was gone.

"I wasn't worried about the car. It took me 30 seconds to realize the dog was in the car," Goldberg said.

Princess was taken along with the vehicle.

He's asking people to be on the lookout for Princess and is making a plea for her to be returned unharmed.