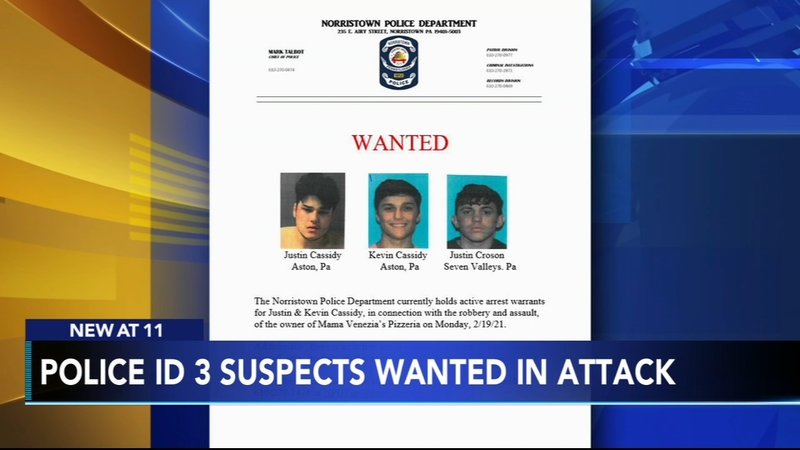 The attack happened on February 19 when Ying Ngov, the owner of Mama Venezia's Pizzeria, says she chased after a group of men who allegedly stole beer from her business.

One of the grown men is seen on video violently pushing her to the ground, but Ngov got right up.
Then another suspect punched her in the face and she dropped to the ground. The suspects even continued to beat on her while she was down. Ngov said she blacked out.

Police in Norristown are investigating after a business owner was brutally attacked last week.

On Monday, police issued arrest warrants for brothers, Justin and Kevin Cassidy, both 19 years old, who are facing charges of robbery and assault.

Police say 19-year-old Justin Croson is accused of starting the attack on Ngov. He is facing aggravated assault charges. 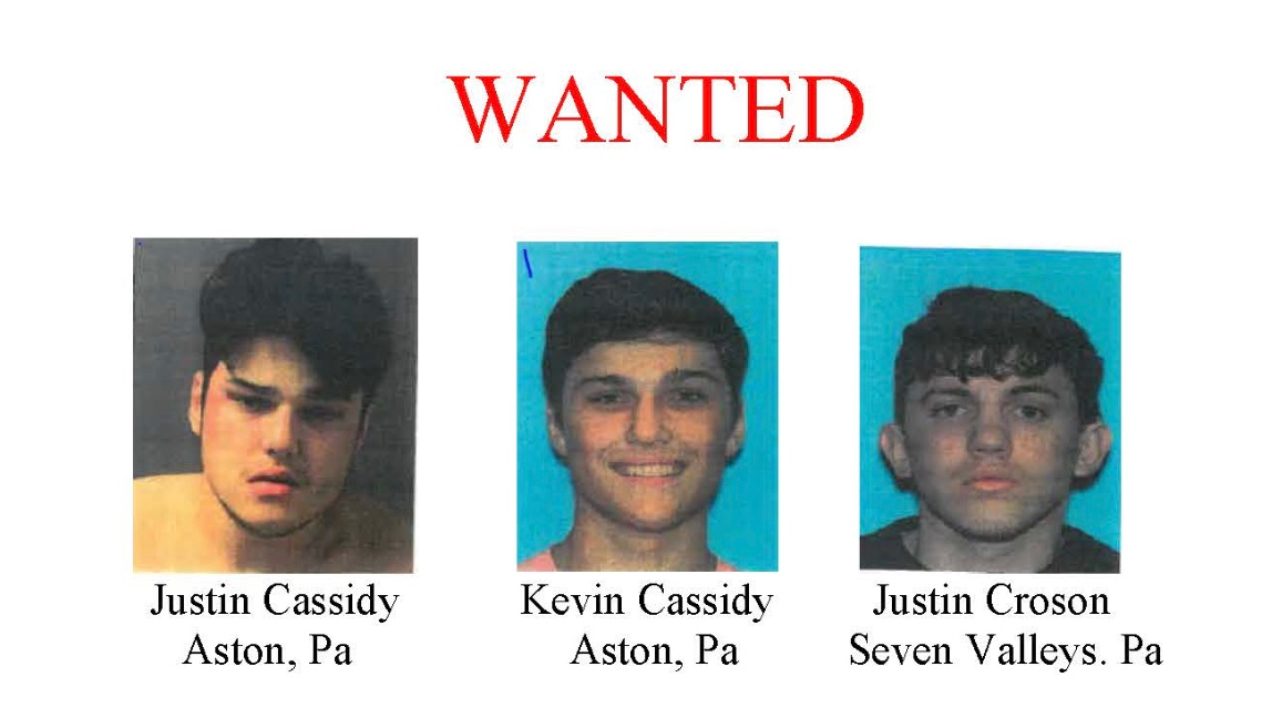 Ngov has a message for the suspects.