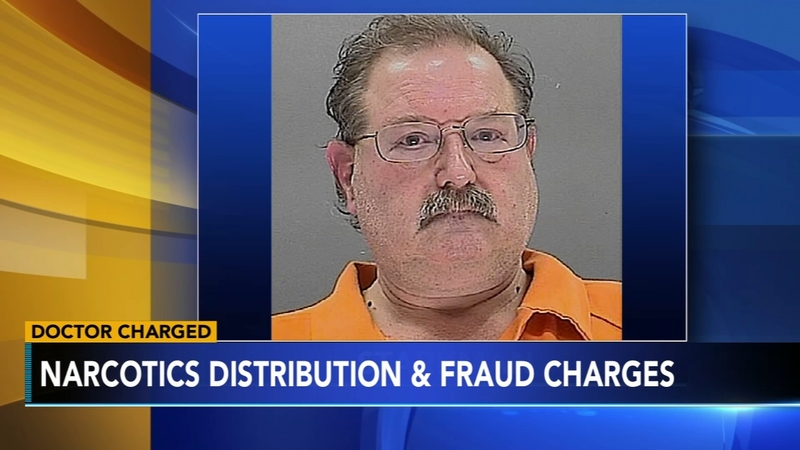 "He was one of the top prescribers in New Jersey," Prosecutor Coffina said. "The number of opioids he prescribed for the three-year period reviewed during the investigation was enough to provide in excess of three doses to every man, woman and child residing in Burlington County."

Records seized from Starkman's practice revealed that one of his patients fatally overdosed in May 2015, two months after his last visit to the Bordentown office.

Authorities say during a December 14 visit, Starkman continued to prescribe Oxycontin to the patient, despite noting that he was "slurring and falling asleep" during the visit. The next month, when the patient came back to his office because he was "sick" and "ran out of all meds early again," Starman wrote him another prescription for 120 Oxycodone pills, said authorities.