NJ moving company exposed on Action News gets shut down

A New Jersey moving company exposed in an Action News Investigation, has been shut down and is being forced to repay thousands.

These victims spoke with us after they say 'Moving Max' quoted them one price and then threatened to drive off with their life's possessions if they didn't cough up significantly more money in cash.

"I was traumatized, I was hysterical," said Lilly Miller, victim.

So we set up hidden cameras and caught them in the act of the same bait and switch scheme.

Then the New Jersey Department of Consumer Affairs stepped in.

"Action News has been great in bringing this issue to our attention. Because of the work of Action News and others we were ultimately able to bring the owners of this company and Moving Max movers to justice," said Steve Lee, acting director of the New Jersey Department of Consumer Affairs.

On Thursday, the agency announced a $360,000 settlement with the owners.

"Once those goods were on a truck, Moving Max requested even more money that had not previously been discussed with the consumers. So sometimes a $250 estimate, a $400 estimate turned into a $1,500 demand," said Lee.

The settlement includes $347,000 in penalties and investigative fees.

There is also good news for consumers, who will be getting back $12,000 for their losses.

"That should enable 18 consumers who made complaints with us to get full restitution," said Lee.

Action News has found this isn't the first time the company has been sanctioned by the state.

They operated under a different name, allegedly running the same ruse back in 2005.

Lee says this settlement should protect consumers for good, by banning the owners from ever operating another moving business.

"This is probably the most important part - they can't do business in the state again," said Lee.

Action News reached out to Moving Max today but did not get a response.

The owners have told the state will not be able to pay the hundreds of thousands of dollars in sanctions so there is a clause that the penalties may be dropped after five years.

But the Department of Consumer Affairs has already collected the money for restitution and they expect to start cutting checks to consumers in the next few days. 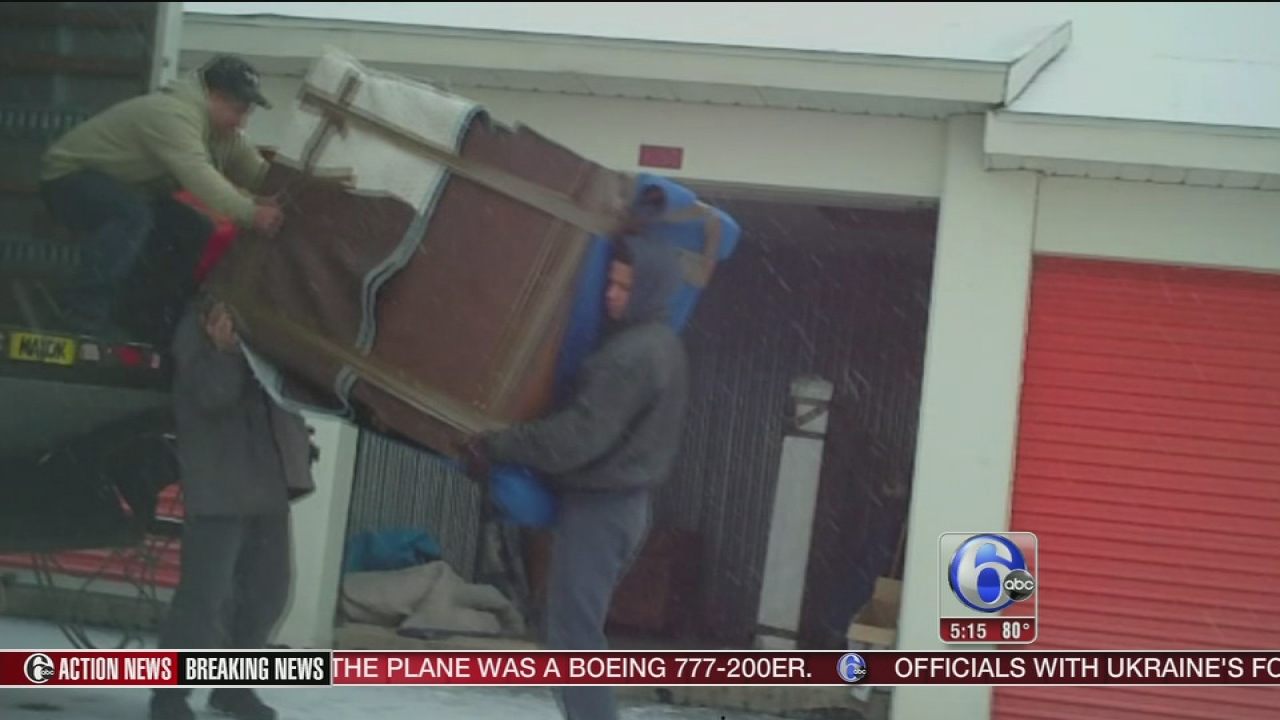