11-year-old girl from Mullica Hill, New Jersey dreams of playing in the MLB

"When I catch it, I don't think about it," said Zoe Wood, who was born with fingers missing on her left hand.

"I think they're surprised that I'm playing. No one else is really playing as a girl," 11-year-old Zoe Wood from Mullica Hill, New Jersey.

MULLICA HILL, New Jersey (WPVI) -- When you watch the Harrison Heat, you can tell there's something different about their star player. And not just because she's a girl.

"I think they're surprised that I'm playing. No one else is really playing as a girl," said 11-year-old Zoe Wood from Mullica Hill, New Jersey.

She has been playing baseball almost her whole life. And she's so good it's easy to miss the fact that she is missing all the fingers on her left hand.

"Sometimes they're like, 'Can I ask you what happened to your hand?'" Zoe said.

And she just tells kids she was born like that.

"The way she's been raised, we never really pointed it out," said her father Jeff. "We just treated her like everyone else. We never let it get in her way at all. Zoe has adapted to playing baseball (despite) her limb difference, switching her glove from one hand to another after making a play."

"When I catch it, I don't think about it. It's just my instinct to put it there and get it and throw," she said.

"As far as her transition with her glove, I would try to point out things to her when she was younger and she said, 'No I'm doing it like this,'" recalls her father.

Earlier this month, Zoe hit her first-ever over-the-fence home run in a game, and then followed that up a couple of innings later with another one.

"The first one was good because it never happened before. The second one felt better because it went farther," said Zoe.

For her to hit one is unbelievable. But to hit two in the same game, it's amazing. Just so proud of her," Jeff said.

Her coach, Mike Aherns, calls her "an inspiration for everyone that's out there."

"Talent is talent, and it shows up pretty much every time she's out there on the field for us," Aherns said.

And her dream? To one day become the first woman to play in the Major Leagues. 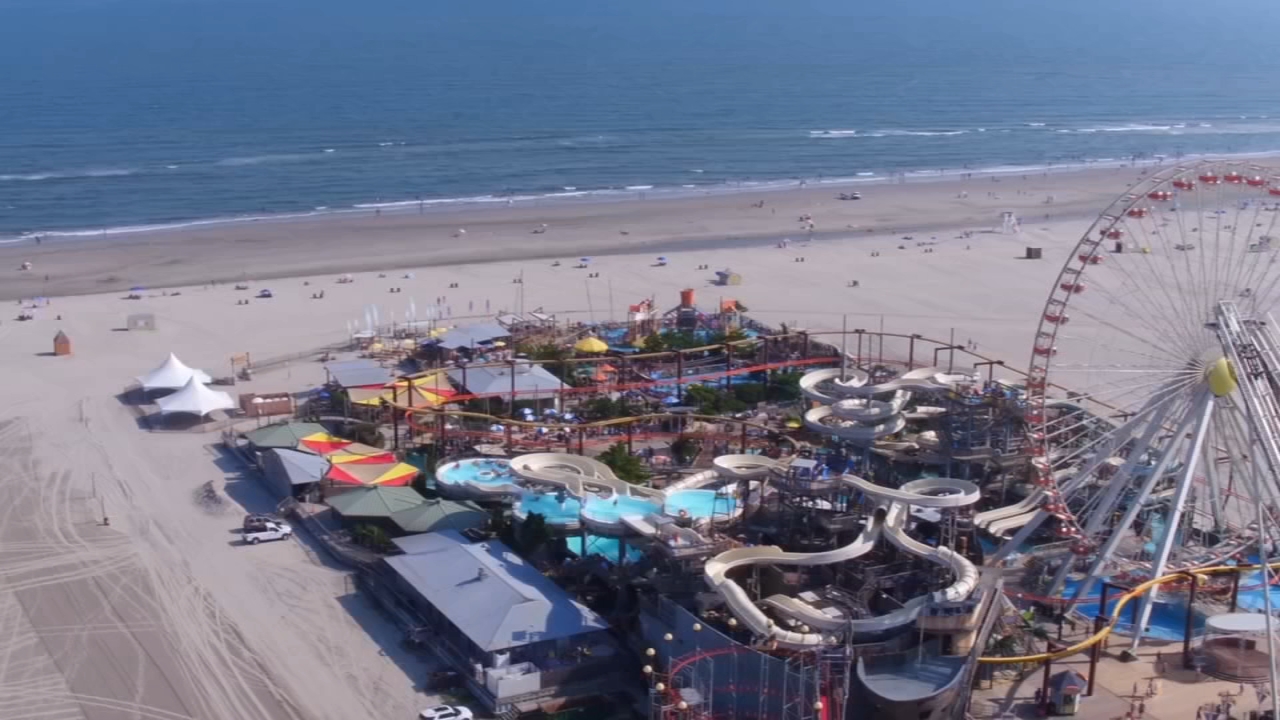 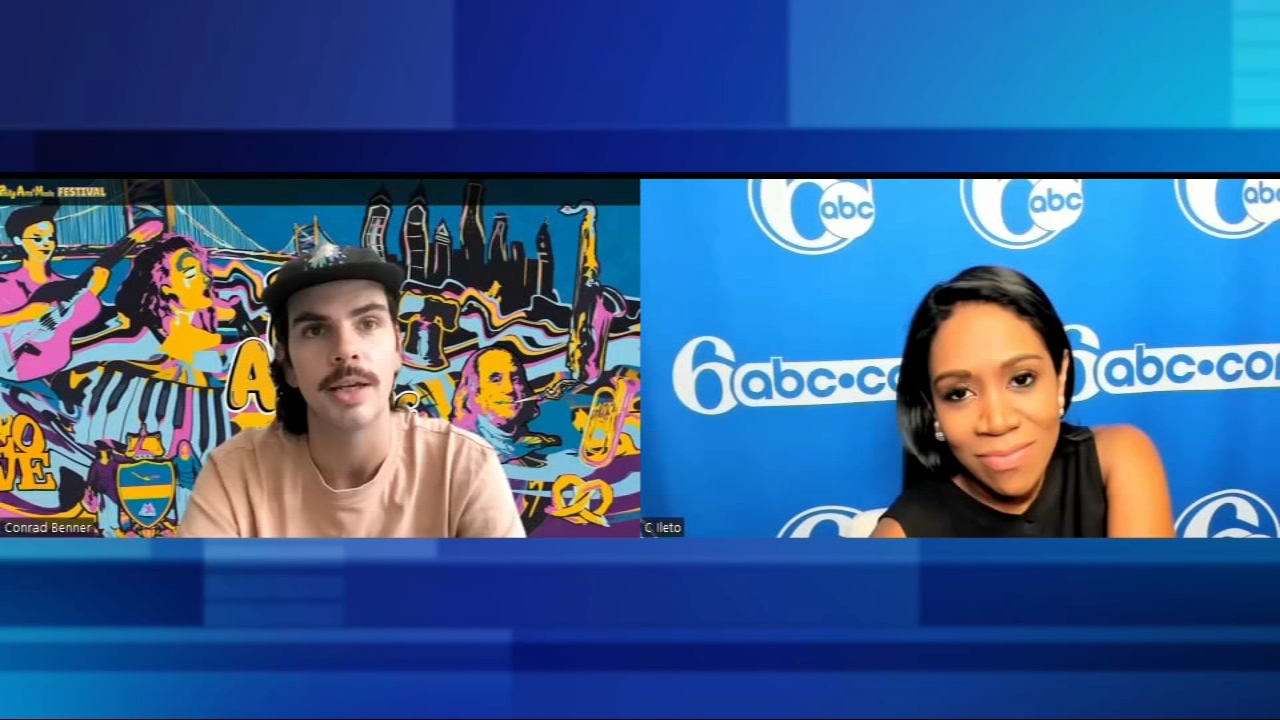