"This community has been around here for 150 years. We are not stupid. We know that this is a land grab," a coalition leader said.

One group continues its push to oppose the planned 76ers arena for Center City Philadelphia.

PHILADELPHIA (WPVI) -- A Philadelphia community is banding together, and strengthening its allies, in a fight to stop the 76ers' proposed arena.

They announced the "Chinatown Coalition to Oppose the Arena" on Monday morning. It includes more than 40 Chinatown community groups, nonprofits and business organizations and will have assistance from the Asian American Legal Defense and Education Fund, organizers said Monday.

The new coalition said it has obtained the signatures of the owners of at least 90 businesses that are in opposition to the arena.

"We're still the small guys here, we've got to do what we can. This is about community, this is not about money," said Harry Leong, president of the Philadelphia Suns, a youth sports and development program.

The coalition's main concerns involve traffic congestion and a rise in real estate taxes that they fear would destroy small businesses and residents.

If big developers come in and build a stadium, the group worries other big retail corporations will come with it - pushing out the 21,000 Chinese people who consider Chinatown a sacred community.

"This community has been around here for 150 years. We are not stupid. We know that this is a land grab. We know that billionaire developers' interest is taking our land and erasing our community," said Steven Zhu, president of the Chinese Restaurant Association of Greater Philadelphia.

Up close: Debate over proposed 76ers arena near Chinatown heats up | Nydia Han talks with both sides

The Philadelphia 76ers announced plans last summer to build a $1.3 billion arena just a block from the community's gateway arch with a planned opening in 2031. The development company behind the arena, 76 Devcorp, said it planned to work with the community to help shape the project.

A 76 Devcorp spokesperson reiterated that statement Monday, saying the company would "continue to meet with community stakeholders to discuss the facts surrounding the proposed arena and how it will positively impact the area."

Some residents and business owners have expressed concerns about possible traffic and parking problems, spiking property values that force out residents, and ill effects on traditional celebrations and festivals as well as disruptions due to years of construction.

Bethany Li, legal director of the Asian American Legal Defense and Education Fund, told reporters that her group would look into the possibilities of legal action, citing concerns about displacement of especially low-income residents and preservation of cultural hubs.

Four broad-based Chinatown groups last month had announced formation of a committee to look out for the neighborhood's interests amid talks with the development team, but didn't announce either an endorsement or opposition. The group said it would update a 2017 study about Chinatown economic and social conditions, population trends and other challenges, saying the results would guide its attitude toward any development plans.

An earlier proposal for a sports facility in the Chinatown area failed in 2000 and so did a 2008 proposal that hoped to put a casino near the current proposed arena site. Opponents also point to disruption from decades of developments such as the convention center and the Vine Street Expressway (I-676). 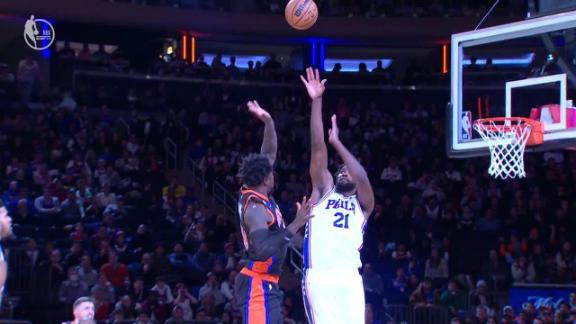 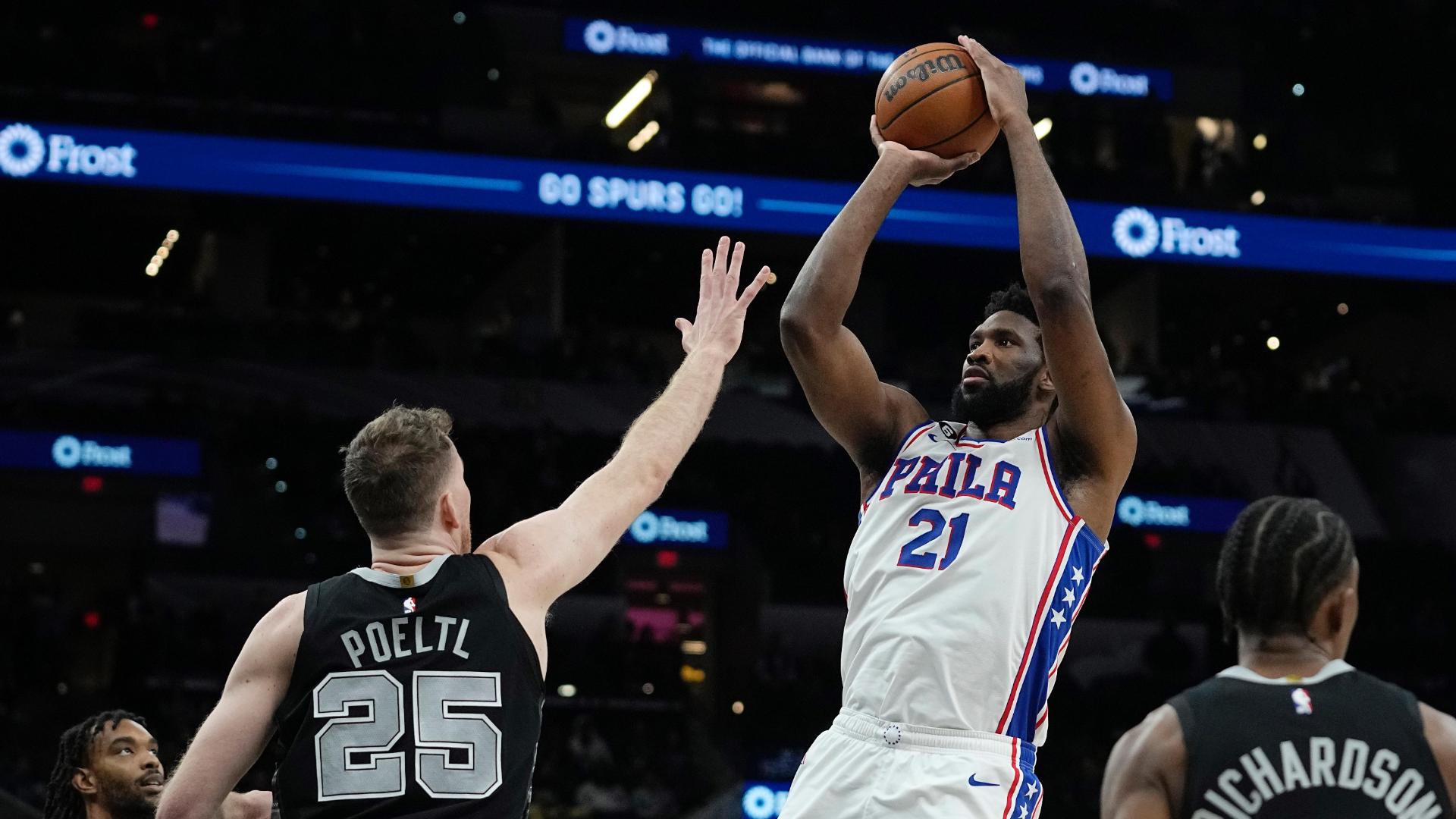 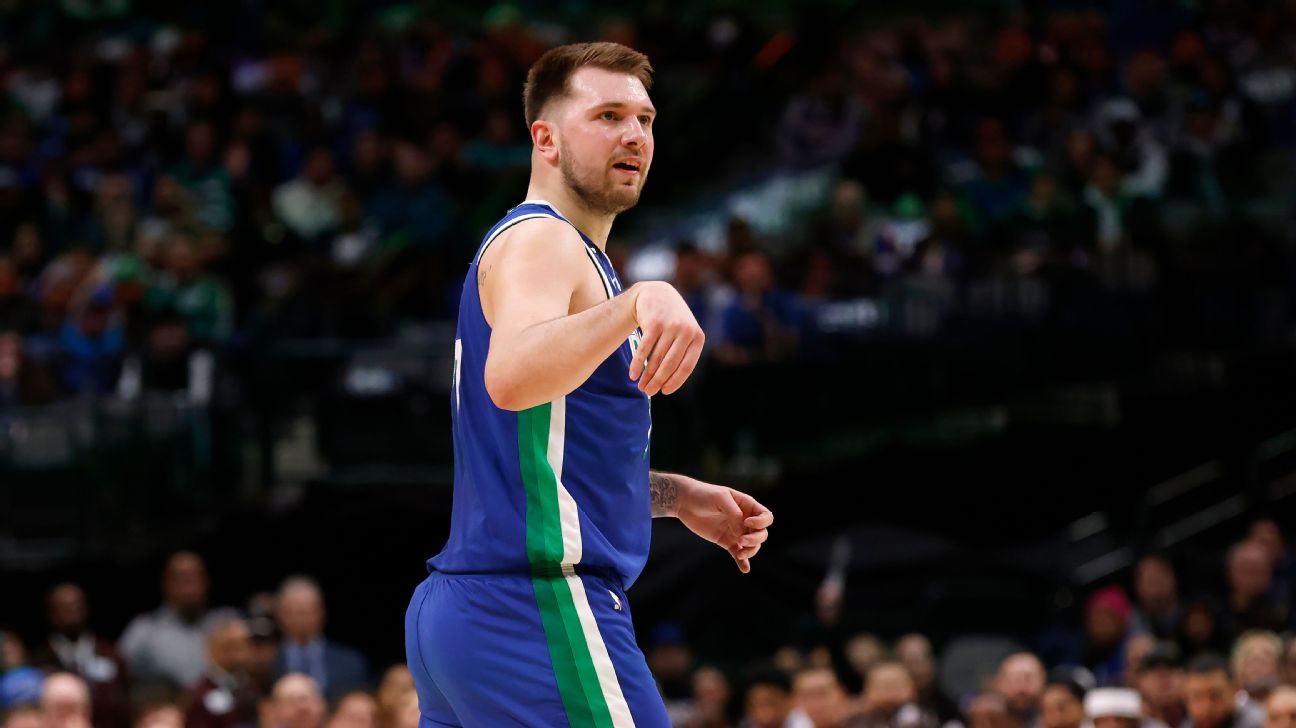