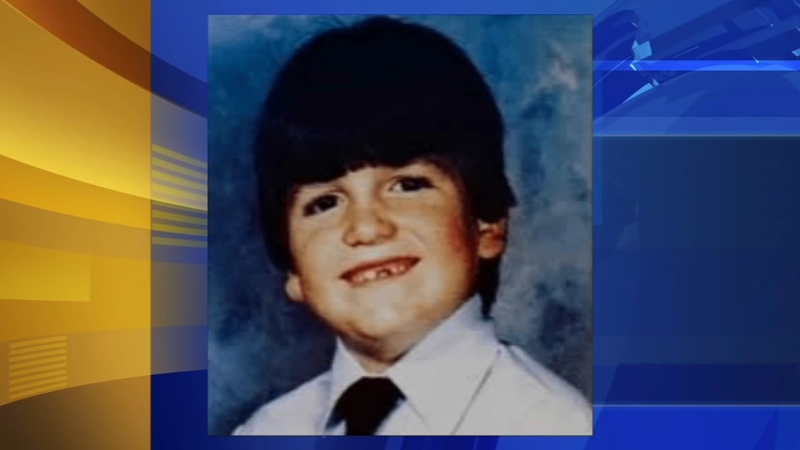 ATLANTIC CITY, N.J. (WPVI) -- A milestone has come and gone for a horrible crime 35 years ago: the murder of a 7-year-old in Atlantic City.

The case has stayed open for all this time and remains unsolved.

The bludgeoned body of Gary Grant Jr. was found in an abandoned lot on the 100 block of North California Avenue on January 14, 1984.

It was just two blocks from the child's home.

Atlantic County Prosecutor Damon Tyner marked the anniversary of the death Monday, vowing that detectives will continue to work until Grant Jr.'s family has closure.

Tyner was 13 years-old at the time of the disappearance. He and Grant Jr. attended the same school, Our Lady the Star of the Sea.

Grant Jr. served as the manager for the basketball team that Tyner played for and that was coached by the boy's father, Gary Grant Sr.