A dog was plucked from Raritan Bay after it swam a mile and half off the coast of Union Beach, New Jersey, Monday.

UNION BEACH, New Jersey -- A dog was plucked from the Raritan Bay after it swam a mile and half off the coast of New Jersey Monday.

The 10-year-old Siberian Husky named Caiden somehow managed to doggy-paddle deep into the bay on its own during Independence Day celebrations in Union Beach.

The dog was spotted in distress, according to the Union Beach Police Department, and was picked up by Monmouth County Sheriff's Office Marine 1 Unit.

The dog was reunited with its owner.

It did not appear that the dog was injured. 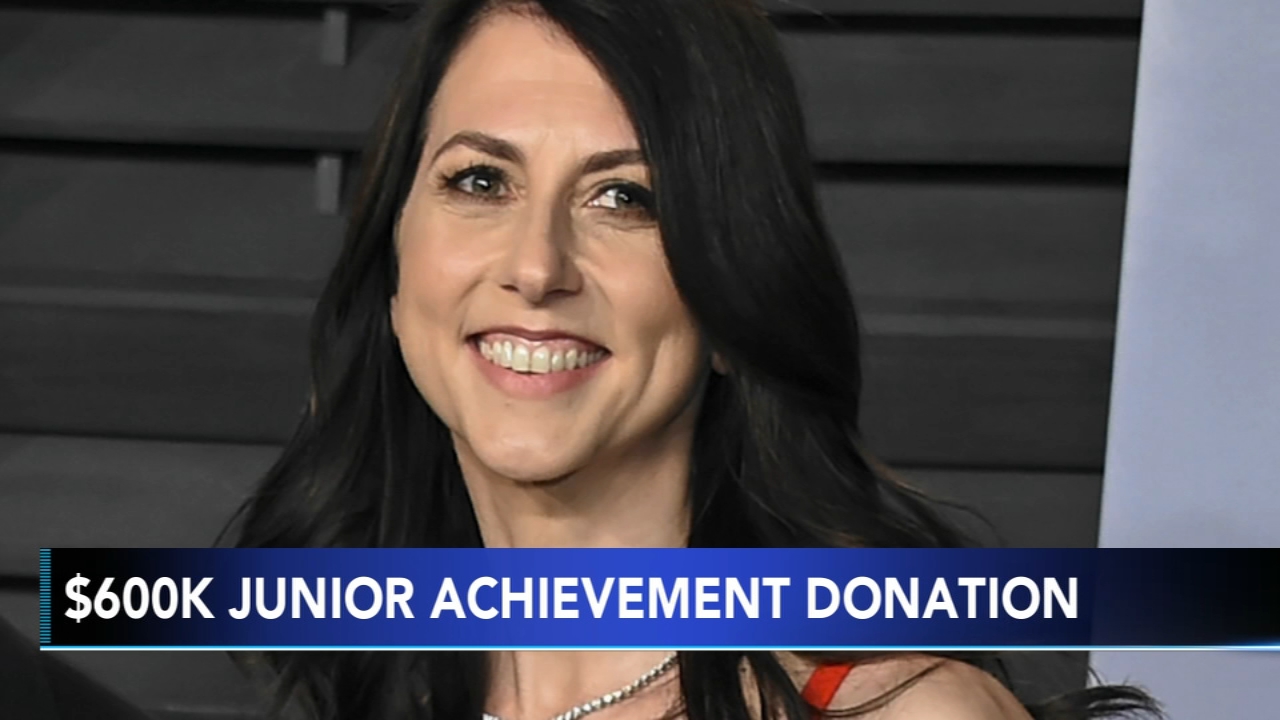 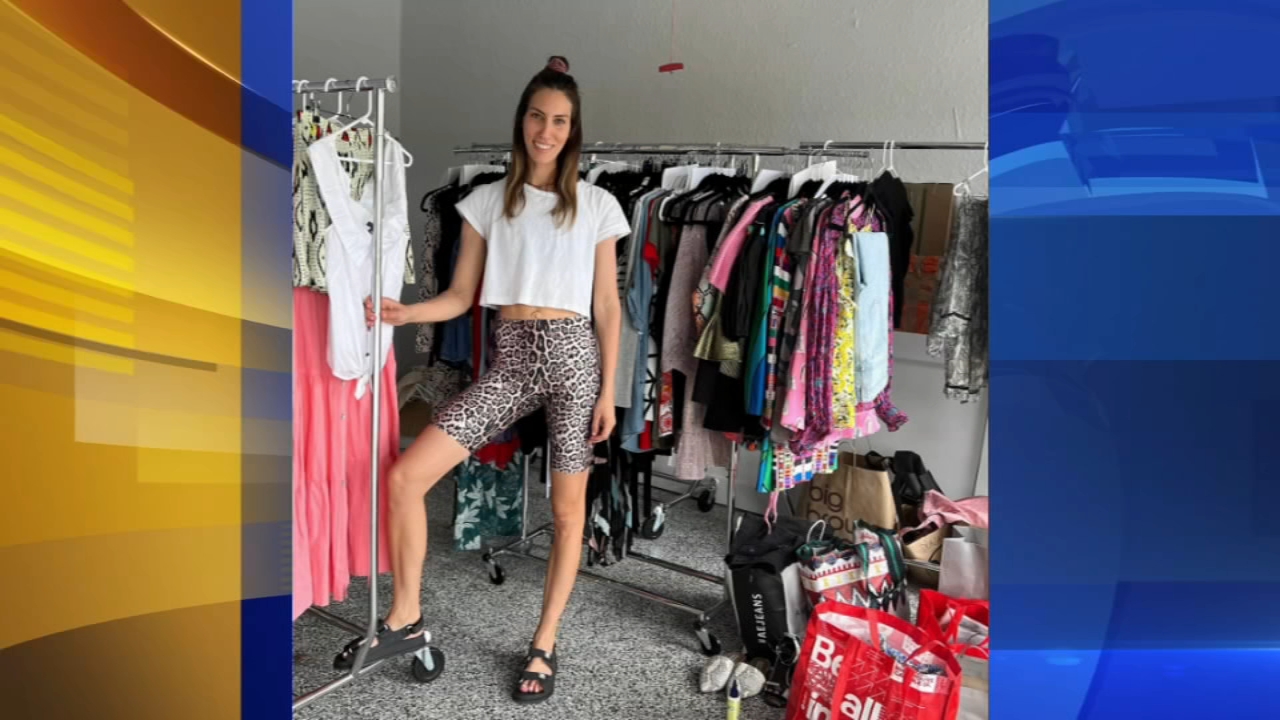