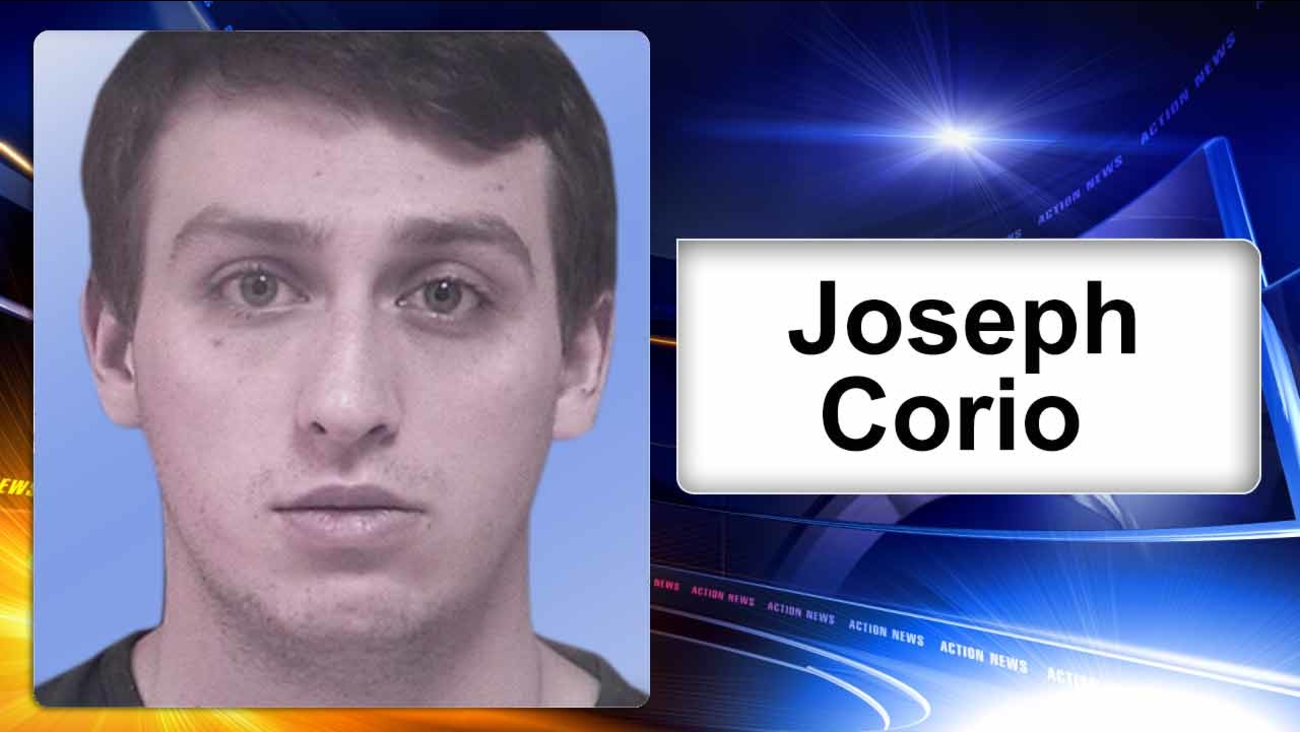 Police say 22-year-old Joseph Corio of Middletown met one of the victims, a 15-year-old girl, on a dating website and began an inappropriate relationship.

She allegedly introduced Corio to the second victim, a 13-year-old girl, who he is also accused of sexually assaulting.

Corio was arrested Tuesday and charged with two counts of sexual assault and endangering the welfare of a child.