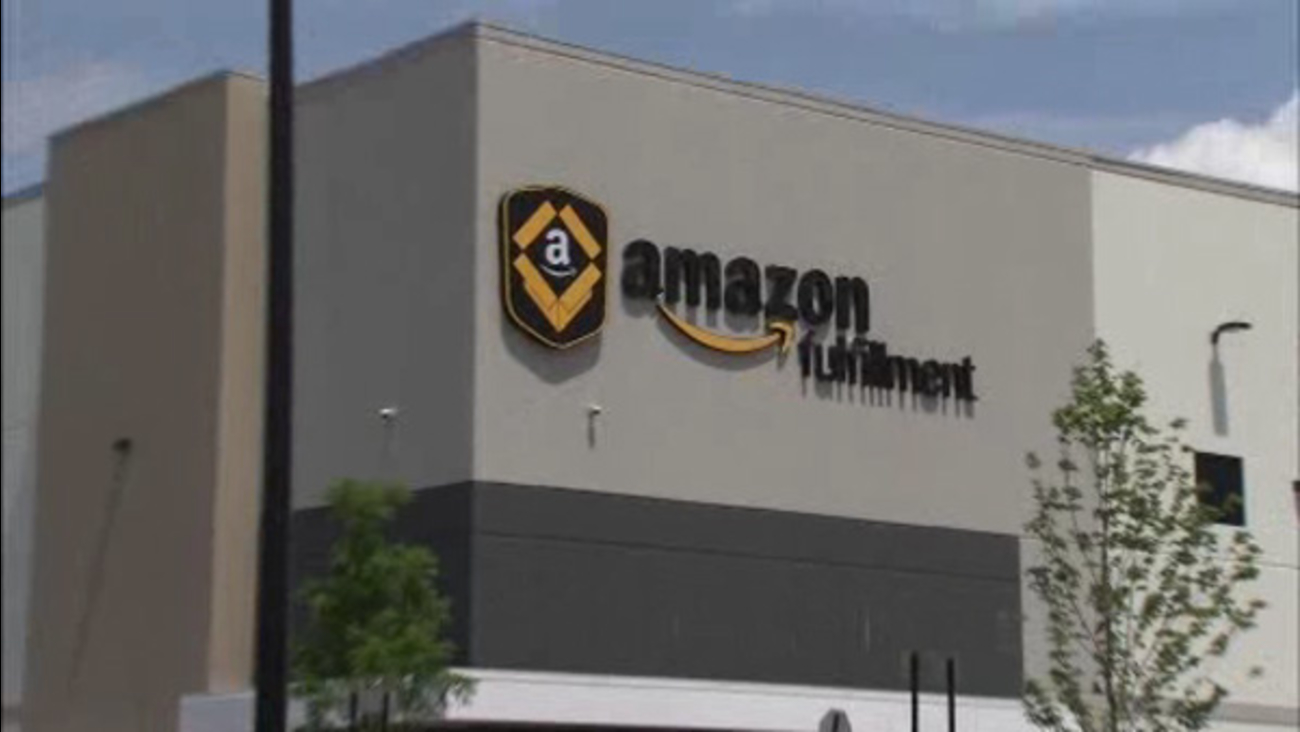 SEATTLE -- Amazon has some job openings. Lots of them.

The company on Wednesday said that it's looking to fill more than 50,000 positions across the U.S. The announcement comes at a time when the labor market is growing tight with back-to-school and holiday shopping around the corner. Others will be competing for many of those potential hires.

Amazon.com Inc. will open the doors to job seekers on Aug. 2, next Wednesday, at 10 shipping sites, including the Robbinsville, Mercer County fulfillment center. The majority of jobs will be full-time. More than 10,000 part-time jobs will also be available at sorting centers, along with some supporting and managerial positions. 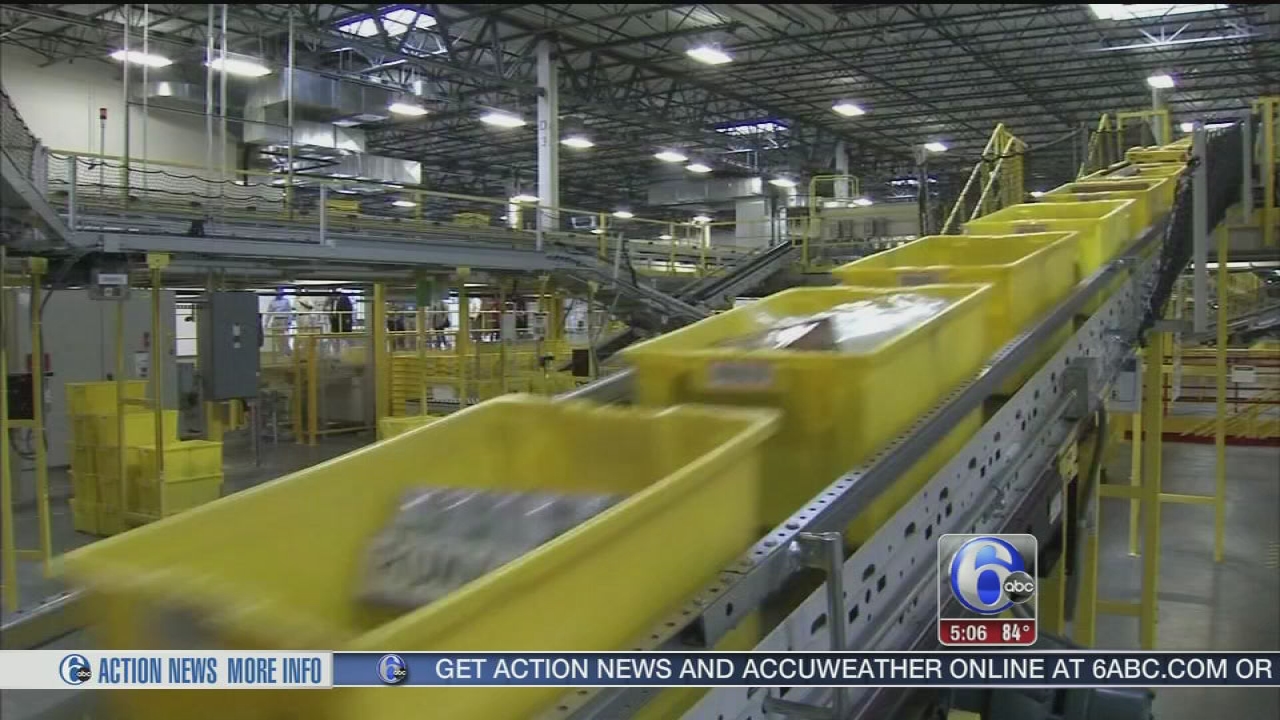 Amazon said in January that it wanted to hire 100,000 full-time workers over the next 18 months. Since that time it's steadily announced jobs, including plans to add 900 workers in Boston and 1,600 in Michigan.

While the nation's unemployment rate is 4.4 percent, near a 16-year low, the average hourly pay rose just 2.5 percent in the past year. The last time unemployment was this low, wages were rising at roughly a 4 percent rate.

Wages hikes have been slow in coming, however, something that is being watch closely by U.S. monetary policy makers.

Amazon said its jobs offer 'highly-competitive' pay, along with health insurance, disability insurance, retirement savings plans and company stock. Other benefits include up to 20 weeks of paid leave and programs such as Ramp Back, which give new mothers more control over the pace at which they return to work.