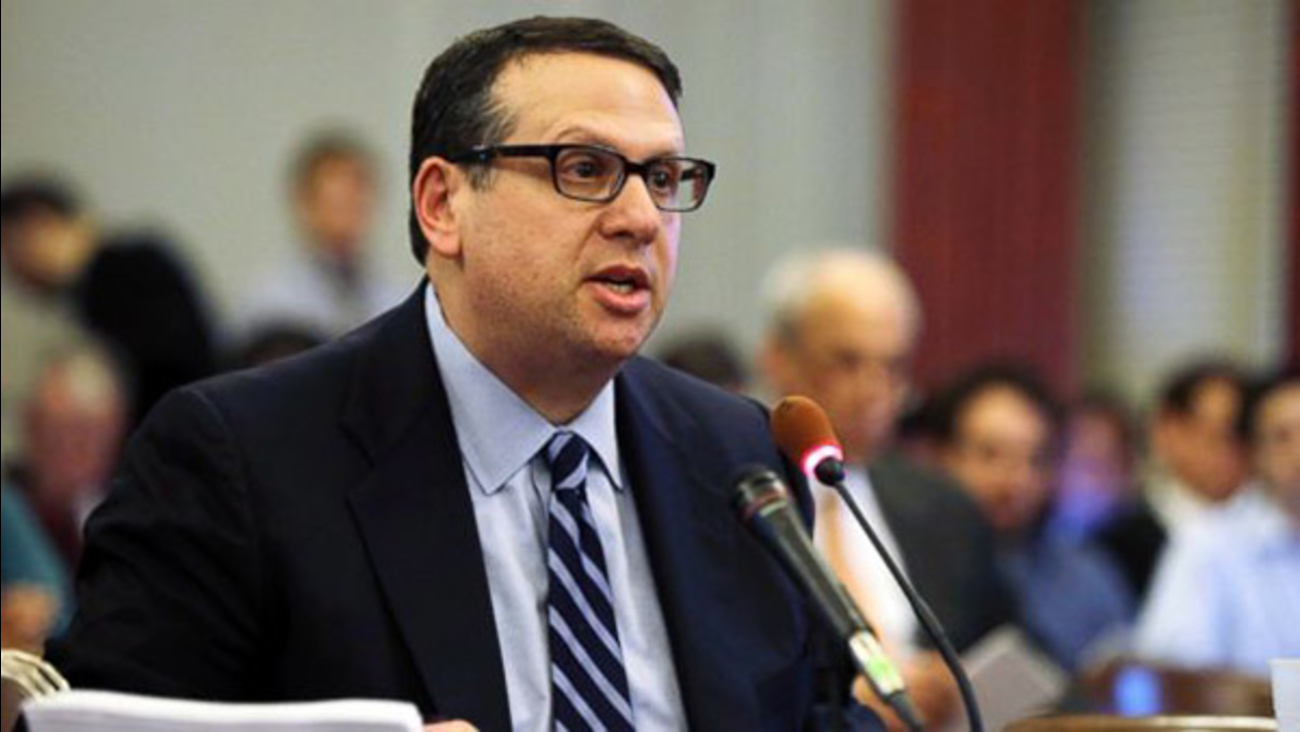 FILE - In this Jan. 9, 2014 file photo, David Wildstein, who was Christie's No. 2 man at the Port Authority, speaks during a hearing at the Statehouse in Trenton. (AP Photo/Mel Evans, File)

TRENTON, N.J. -- The man who admitted orchestrating a colossal traffic jam at the George Washington Bridge for political revenge is due to be sentenced.

The former Port Authority of New York and New Jersey official faces up to 27 months in prison. But prosecutors could seek less time due to his cooperation in the investigation of the long-running saga known as "Bridgegate."

Wildstein testified against former Port Authority executive Bill Baroni and Bridget Kelly, a former deputy chief of staff for Republican Gov. Chris Christie. Both were convicted and recently sentenced to prison terms. Both are appealing.

Wildstein testified Baroni and Kelly were willing participants in the plot to punish a Democratic mayor who didn't endorse Christie for re-election.