Girl, 14, hit by car while walking to school bus in Cape May Co. 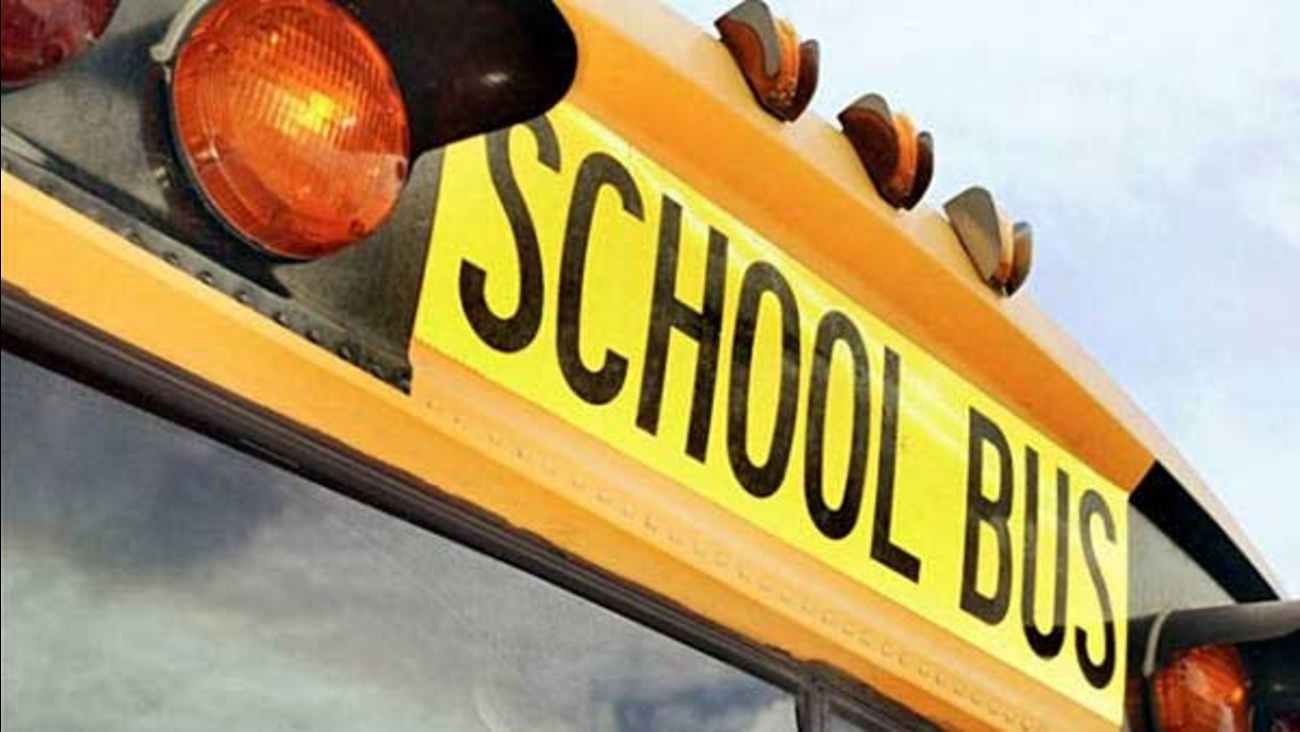 AP
UPPER TWP., N.J. (WPVI) -- A 14-year-old girl was seriously injured after she was hit by a car while crossing a street to board her school bus on Tuesday morning in Cape May County.

It happened around 7:15 a.m. on Route 9 at West Ocean Avenue in Upper Township, New Jersey.

According to state police, the school bus was stopped with flashing red lights. As the teen crossed the street, she was hit by a car driven by a 17-year-old boy who was driving in the opposite direction.

The driver stopped at the scene. Neither he nor his 15-year-old female passenger were injured, police said.