Police say 700 to 1,000 youths swarmed the mall around 7:30 p.m. Tuesday. They say it began near the JC Penney wing, but according to shoppers, the melee spread to the food court.

Video posted by Facebook user Blu Diamond showed the teens and kids on multiple levels of the mall and filing onto an escalator.

The incident came days after Cherry Hill police urged parents to stop dropping their kids off at the mall.

In a written statement, Cherry Hill police said five juveniles were arrested. Four were from Camden and one from Cherry Hill Their charges range from disorderly conduct to resisting arrest.

Witnesses tell Action News police used the loudspeaker and ushered the kids out, some causing the ruckus were as young as 12.

Authorities say because of a large police presence no injuries or property damage were reported.

Some of the shoppers we spoke with say they wish the police would've kept that heavy presence until all the troublemakers were gone. 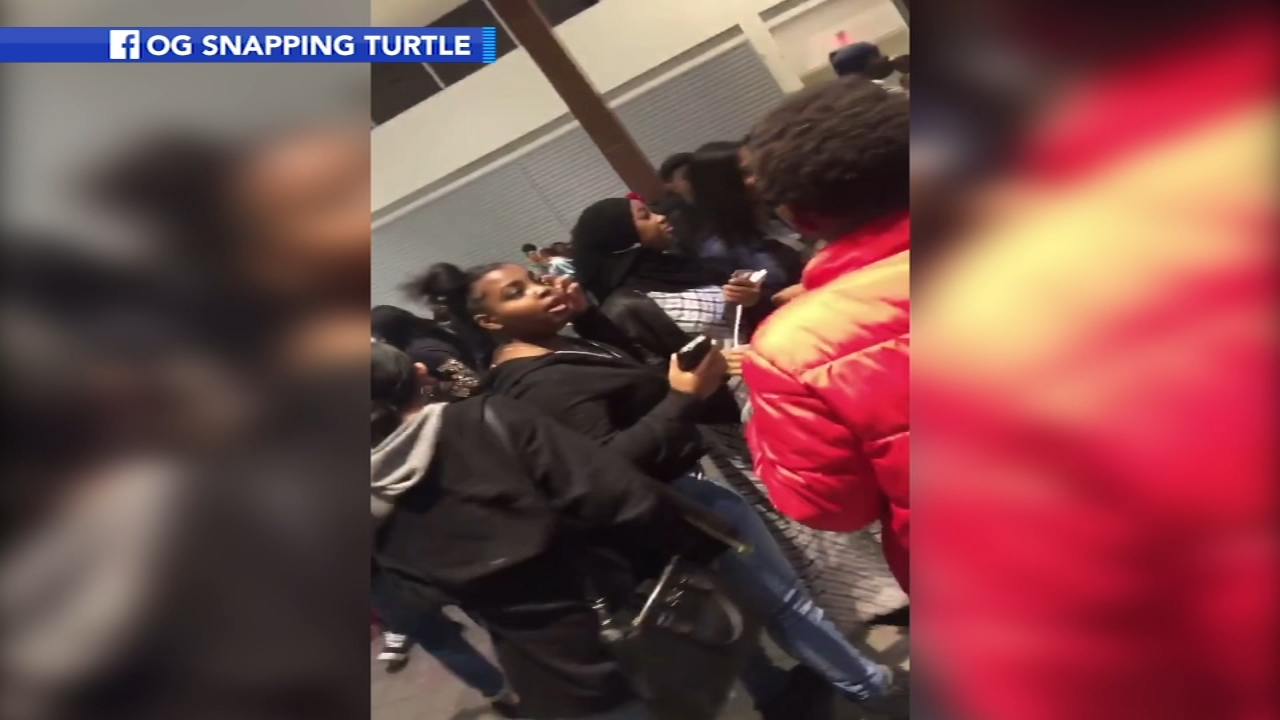 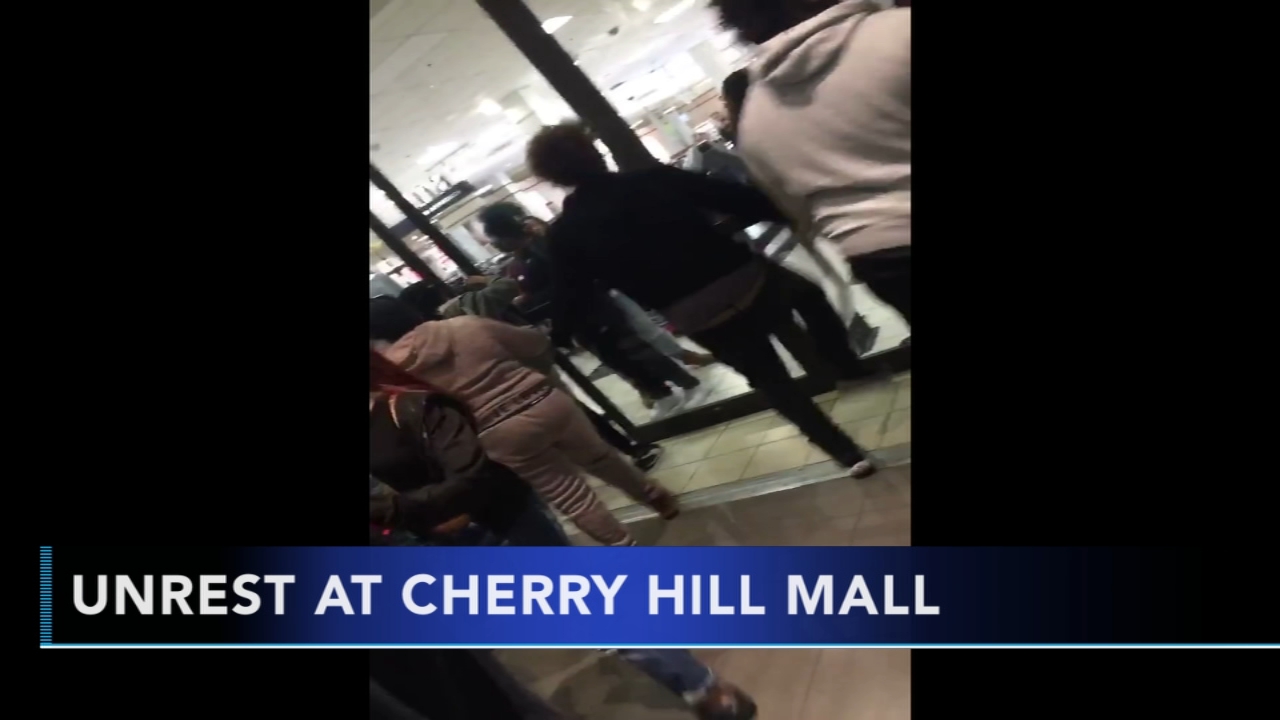