Prosecutor: Toddler in car seat died as mom was high in car 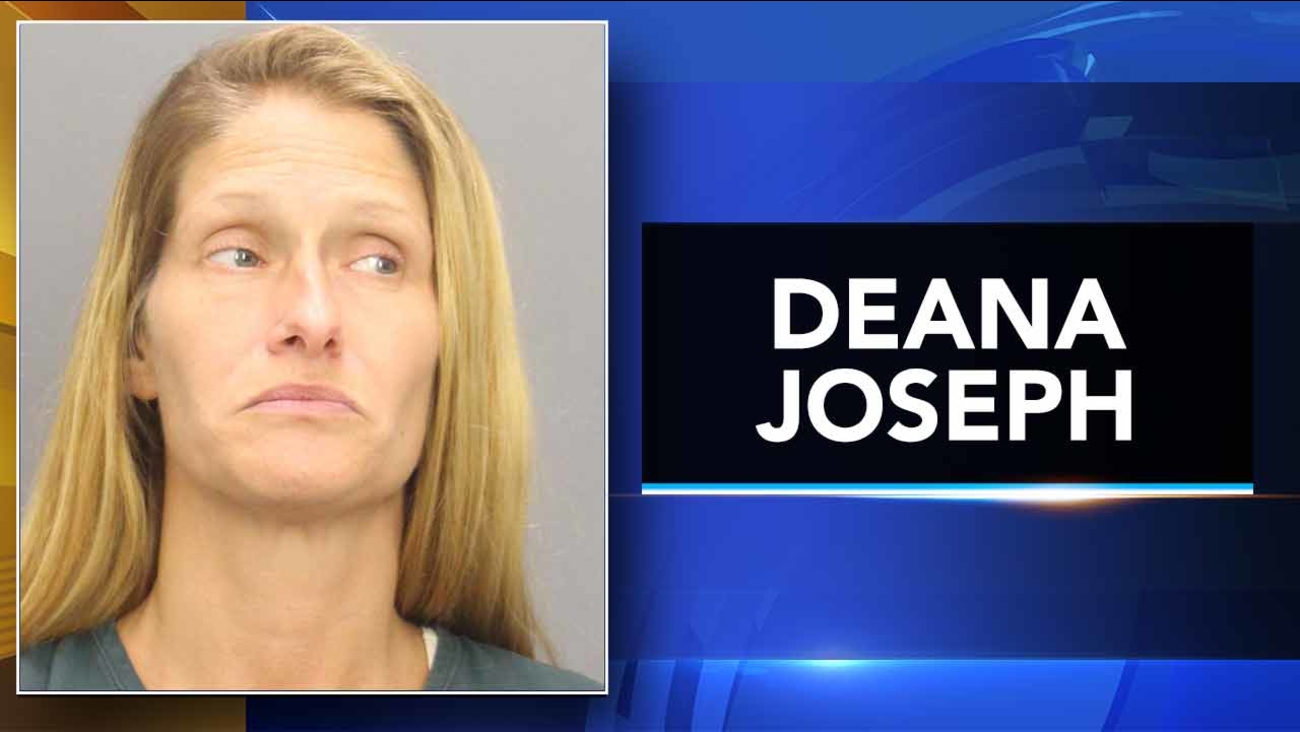 ALLOWAY, N.J. -- Prosecutors say a New Jersey mom was high on drugs in her car and left her 2-year-old daughter unattended for hours in her car seat, where she fatally injured herself.

Salem County Prosecutor John Lenahan says the child was found dead in a car parked in the driveway of Joseph's home with the engine running. Lenahan says it appears the child might have injured herself in the car seat.

The exact cause of death will be determined by the medical examiner's office.

Joseph was charged with second-degree child endangerment. No attorney information is available.

Court records show it is Joseph's third arrest in nine years on charges related to neglect of a child.