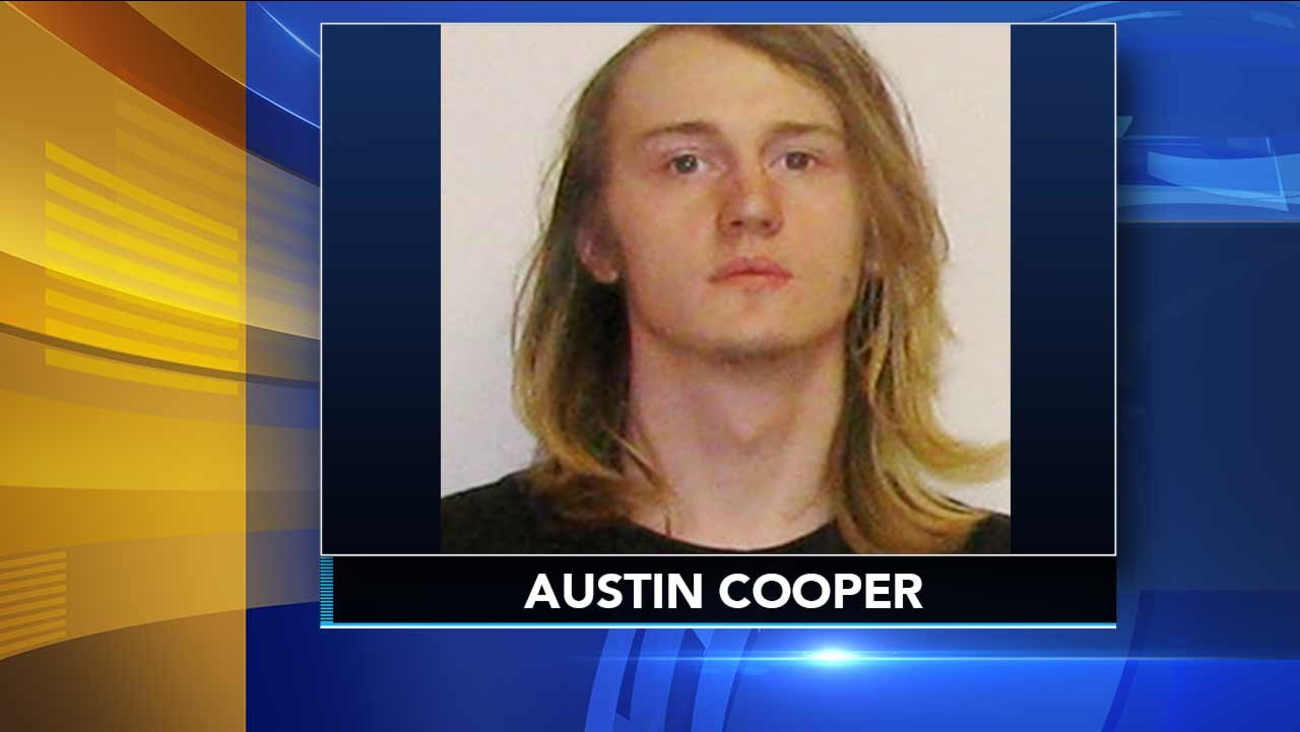 MARLTON, N.J. (WPVI) -- A Burlington County man has been charged with causing the drug-related death of a Marlton teenager.

They say the victim was discovered by a family member after a heroin overdose on December 26, 2017.

Officials say she was unresponsive but alive and was transported to Virtua Marlton Hospital before being flown to Children's Hospital of Philadelphia.

She was pronounced dead at CHOP on December 28.

According to investigators, Cooper delivered 10 bags of heroin to the victim's home prior to her death.