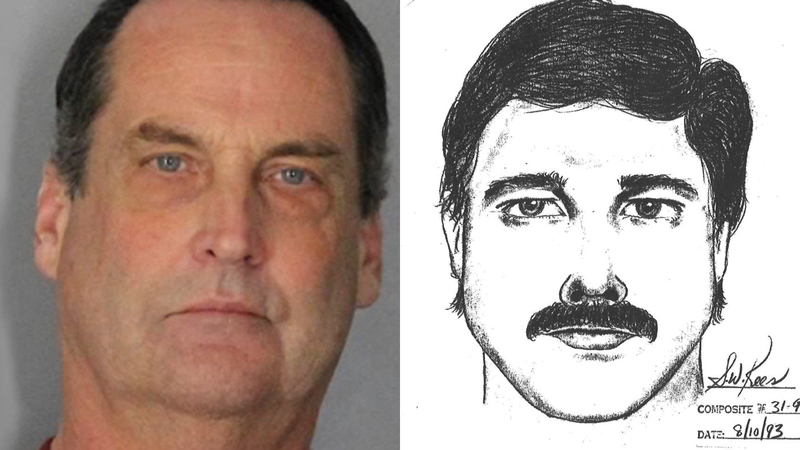 Delaware cold case from 1990 solved, according to authorities

Police have arrested 54-year-old Jeffrey King of Coatesville, Pennsylvania. He's being accused of having unlawful sexual intercourse with a woman on August 4, 1993.

A detective was assigned to the case in 2017, and worked on it for more than 2 years as a follow-up after funding from the SAKI program, which is a grant program designed to address the growing number of unsubmitted sexual assault kits in law enforcement custody.

"There's no backlog in Delaware. Eight hundred twenty-one kits have been sent for testing and have been returned," said Michael Kelly, the statewide coordinator for SAKI. "So all the kits have been tested and they're in various stages of investigation."

Newark Police have arrested 54-year-old Jeffrey King of Coatesville, Pa. He’s being accused of having unlawful sexual intercourse with a woman on August 4, 1993, in Newark DE. pic.twitter.com/jM7Lappsjw

The arrest of King is a result of that funding, bringing justice decades later, according to police.

"You have to realize we didn't have DNA testing like we do now, in 1993," said Lt. Andrew Rubin, with Newark police.

Police said the 22-year-old woman was walking on the sidewalk on Barksdale Road in the area of King William Street, around 3 a.m., when the sexual assault happened in 1993. 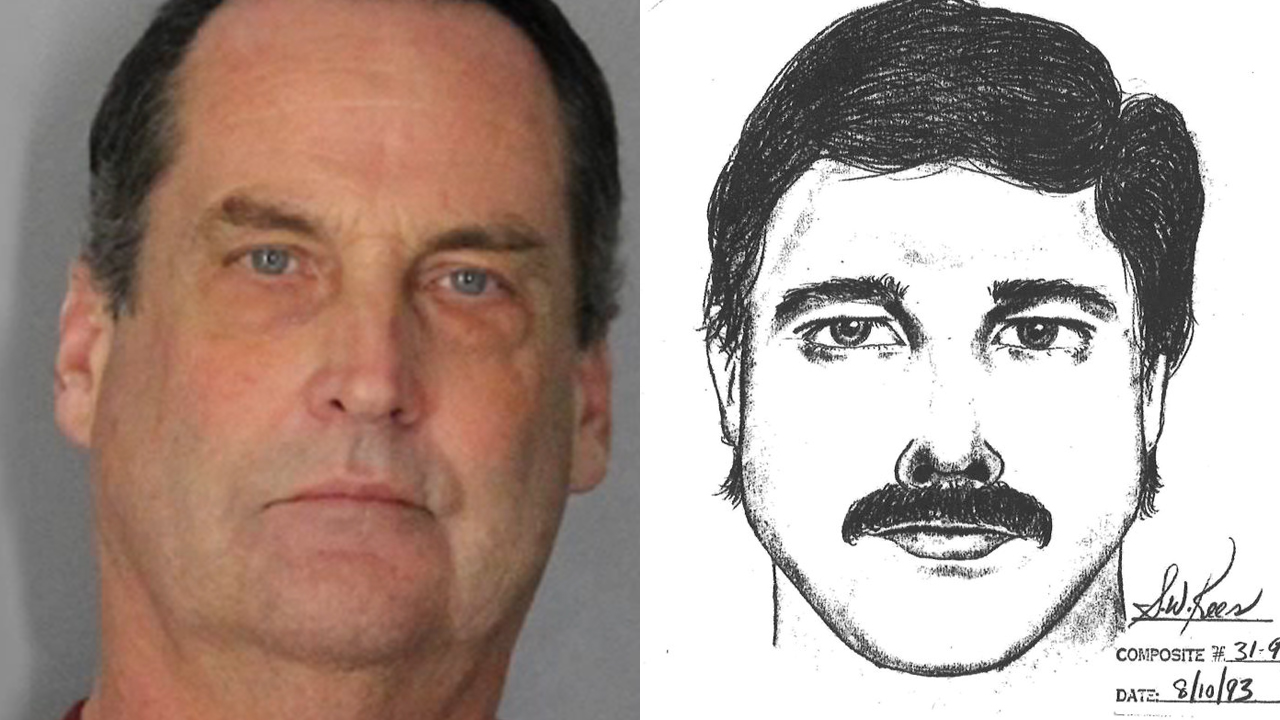 Police said the woman immediately reported the sexual assault after King ran from the area, taking personal property and clothing belonging to the victim. Police said the victim never knew King before the incident. Now, thanks to a combination of technology, science and police work, authorities believe this case has been solved.

"The victim in this case no doubt faced the physical, emotional and mental challenges that all rape victims do, but I can tell you she is truly a rape survivor and has gone to live the kind of life so many of us would hope for," said Kathleen Jennings, the attorney general of Delaware.