Man wanted in murder of store clerk in Willingboro, NJ 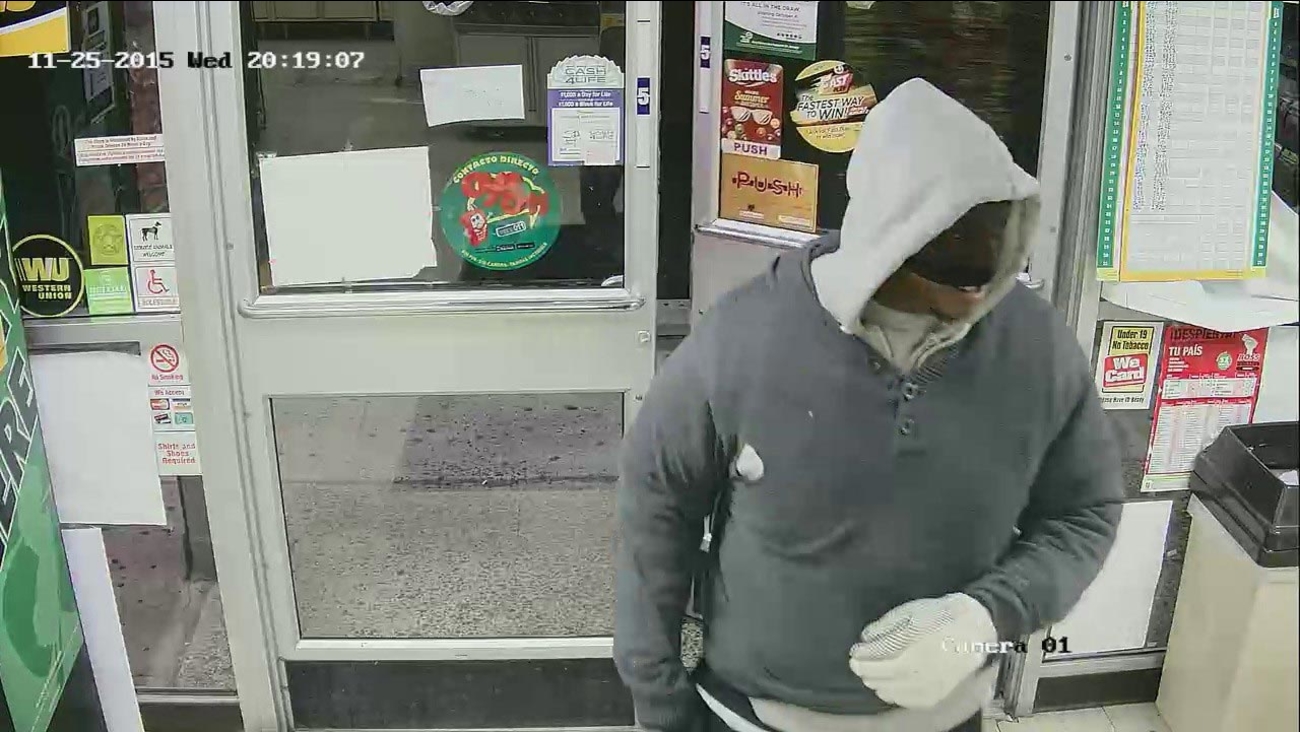 WILLINGBORO, N.J. -- Police are seeking the public's help in identifying a suspect in connection with the fatal shooting of a convenience store clerk in Burlington County.

The shooting happened around 8:20 p.m. Wednesday in the area of a Quick N Go in the 100 block of Martin Luther King Boulevard in Willingboro, New Jersey.

Police said they responded to a report of shots fired in the area. Upon arrival, they found the victim suffering from gunshot wounds.

The victim was taken to Lourdes Medical Center of Burlington County. He was pronounced dead one hour after arrival.

Police identified the deceased on Thursday as 32-year-old Matthew Mwinsori of Willingboro.

According to investigators, the suspect entered the store, and shortly after, both the suspect and Mwinsori exited to the parking lot, where the shooting is believed to have occurred.

Police have released images of the suspect captured by the store's video surveillance.

The suspect is described as a black male, 20-30 years in age, 5 foot 6-9 inches tall, with a medium to heavy build. He was seen wearing a black mask covering the top half of his face, a light-colored hoodie under a blue-gray sweater or sweatshirt and red sneakers.

"We are asking the public to take a good look at these photos, and to share them on social media," said Burlington County Prosecutor Robert D. Bernardi. "This person took someone's life. Somebody out there knows his identity. Please assist us with bringing him to justice."

Anyone with information is asked to contact Willingboro Township Police Department at (609) 877-6958 or Burlington County Central Communications at (609) 267-8300.