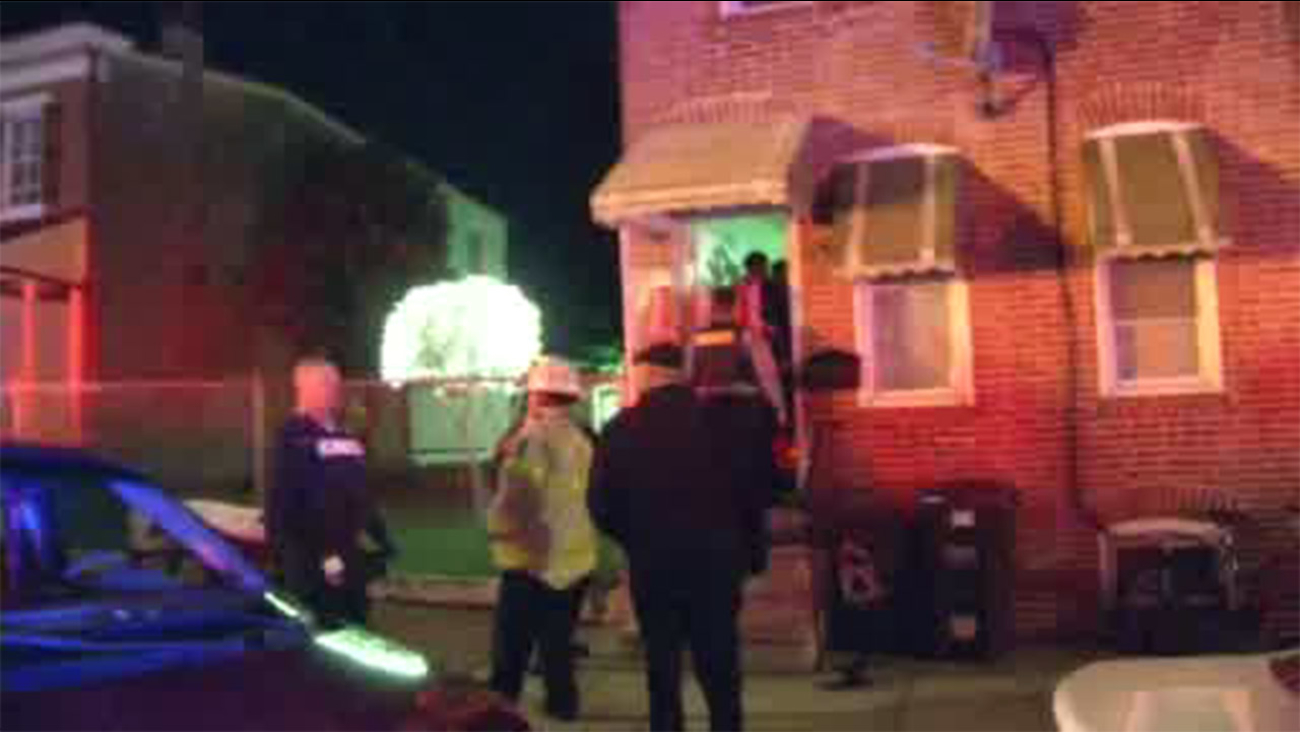 WPVI
WILMINGTON, Del. (WPVI) -- Five people were shot and one died from their injuries after a home invasion in Wilmington, Delaware.

The incident happened around 8 p.m. Monday inside a residence in the 900 block of Brown Street.

Police say suspects allegedly forced their way into the home to commit a robbery and gunfire erupted.

The first arriving officers found a 28-year-old man suffering from a gunshot wound to his right leg. A 51-year-old woman was also hurt with a wound to her abdomen area.

Both victims were treated at the scene then taken to Christiana Hospital. The man is stable and the woman is in critical condition.

As officers were securing the crime scene, they were notified of two more victims that arrived to the St. Francis Emergency Room by private auto.

One of the victims was a 49-year-old man. He was shot in the left hand and stomach area. He is in serious, but stable condition.

A second victim is a 21-year-old man in critical condition. He had been shot in the shoulder, leg and stomach.

Both these victims are also at Christiana Hospital.

A 5th victim was brought to the Wilmington Emergency Room. He was a 20-year-old male suffering from several gunshot wounds. He was taken to Christiana where he died from his injuries. Police have not released his name.