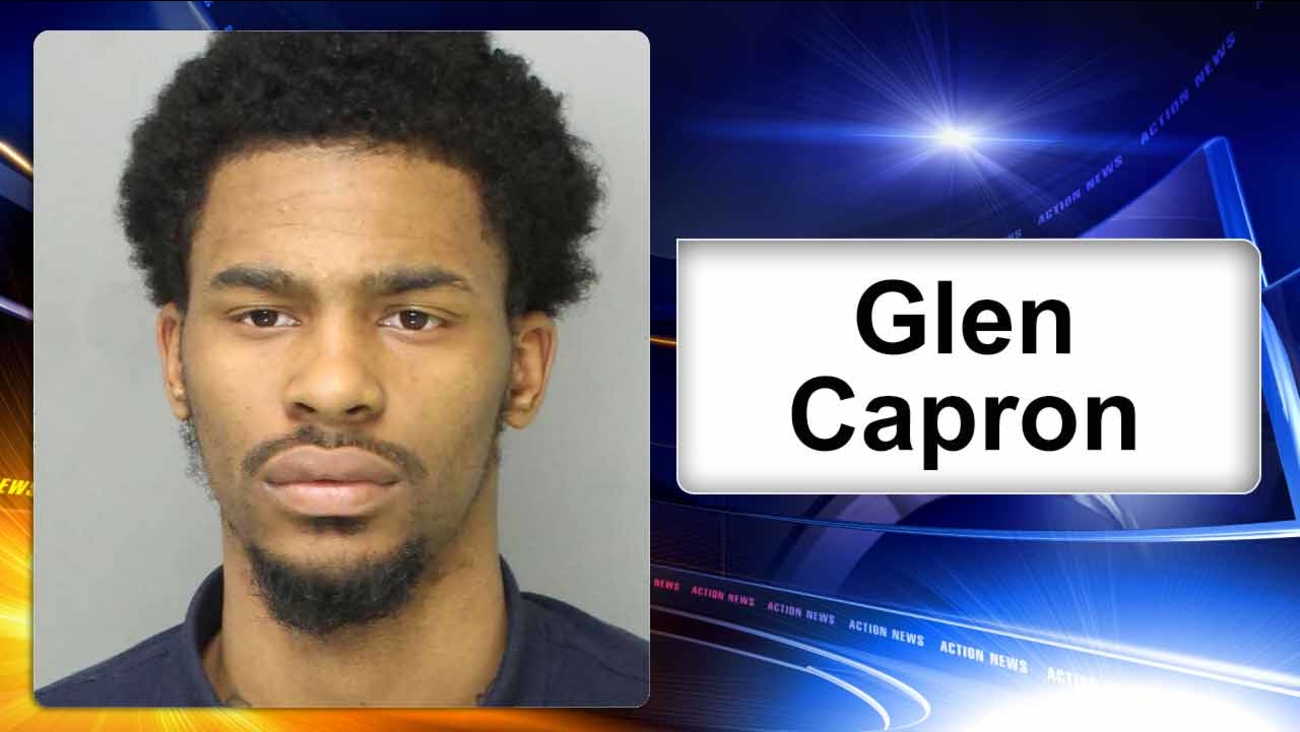 WARMINSTER, Pa. (WPVI) -- A Philadelphia man is behind bars, charged with sexually assaulting a 14-year-old girl in Warminster.

24-year-old Glen Capron of the 6000 block of Old York Road is charged with Indecent Assault and Corruption of Minors.

Police say the assault happened Thursday in an apartment at the Aspen Grove Apartments in the 100 Block of East Street Road.

They arrested Capron without incident.

He is being held at the Bucks County Correctional Facility in lieu of $500,000 bail.