WPVI
1 / 23
The Action Cam was on the scene after this fatal crash on S. Bryn Mawr Ave. in Bryn Mawr, Pa. on Thursday, March 31st.
BRYN MAWR, Pa. (WPVI) -- A man is dead after a violent, one-car crash in Bryn Mawr that left the vehicle mangled and part of a fence destroyed.

A passing driver saw debris on the roadway at 3:24 a.m. Thursday and called police, believing there might have been an accident.

When officers arrived they found the vehicle, a Jaguar, on the grass off the 200 block of South Bryn Mawr Avenue.

A man is dead after a violent, one-car crash in Bryn Mawr that left the vehicle mangled and part of a fence destroyed.

Investigators believe the car had been coming down the hill when the driver lost control around the curve.

The car slammed through the fence on the embankment, vaulted over the driveway, crashed into the stone wall, and flipped over.

It landed on the other side of the driveway behind the fence of the Radwyn Apartments.

The crash claimed the life of the driver, who was the vehicle's only occupant.

"It must have gone airborne because you could see how it jumped over that part of the fence over there," said Carl Stevens of Bryn Mawr.

As is standard in a fatal crash, investigators will review the medical examiner's findings.

"We'll get the blood results and see if there was an intoxicant which was a factor. It could have been a medical emergency. So we have to weigh those factors and see what the result was," said Sgt. Mark Stiansen of Radnor Twp. Police.

Investigators were taking measurements as they also try to determine if speed was a factor. There are tire marks on the road, but no sign the driver applied his brakes.

The vehicle was towed back to the township garage for further investigation.

"Our township mechanics to make sure brakes were working properly, see if there were other mitigating factors," Stiansen said.

The road was closed for about five hours for the investigation and cleanup. It has since reopened.
Related topics:
trafficcar accidentcrash
Copyright © 2021 WPVI-TV. All Rights Reserved.
More Videos
From CNN Newsource affiliates
TOP STORIES 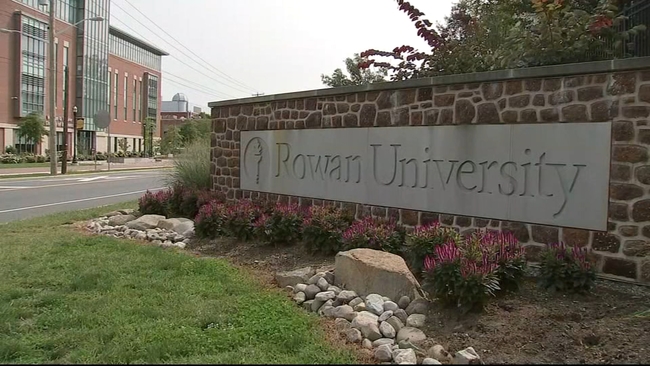 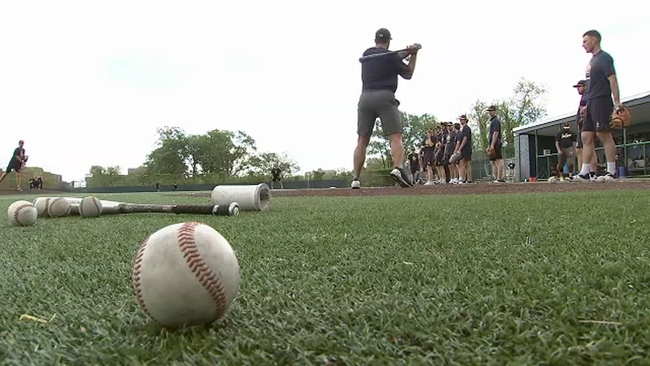