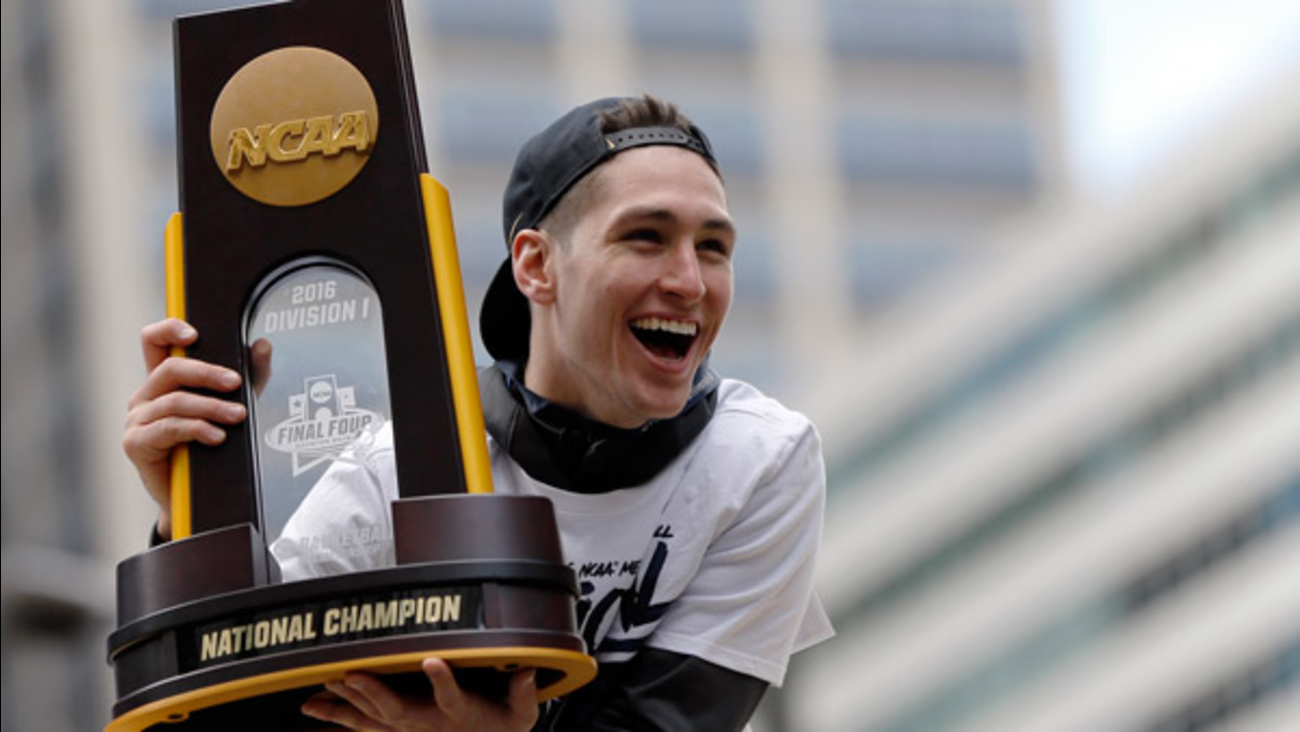 The team announced the signing of the Final Four MVP Thursday.

The Villanova standout was instrumental in the Wildcats winning the National Championship. He scored 16 points and set up the winning buzzer-beater three-pointer in the championship game. 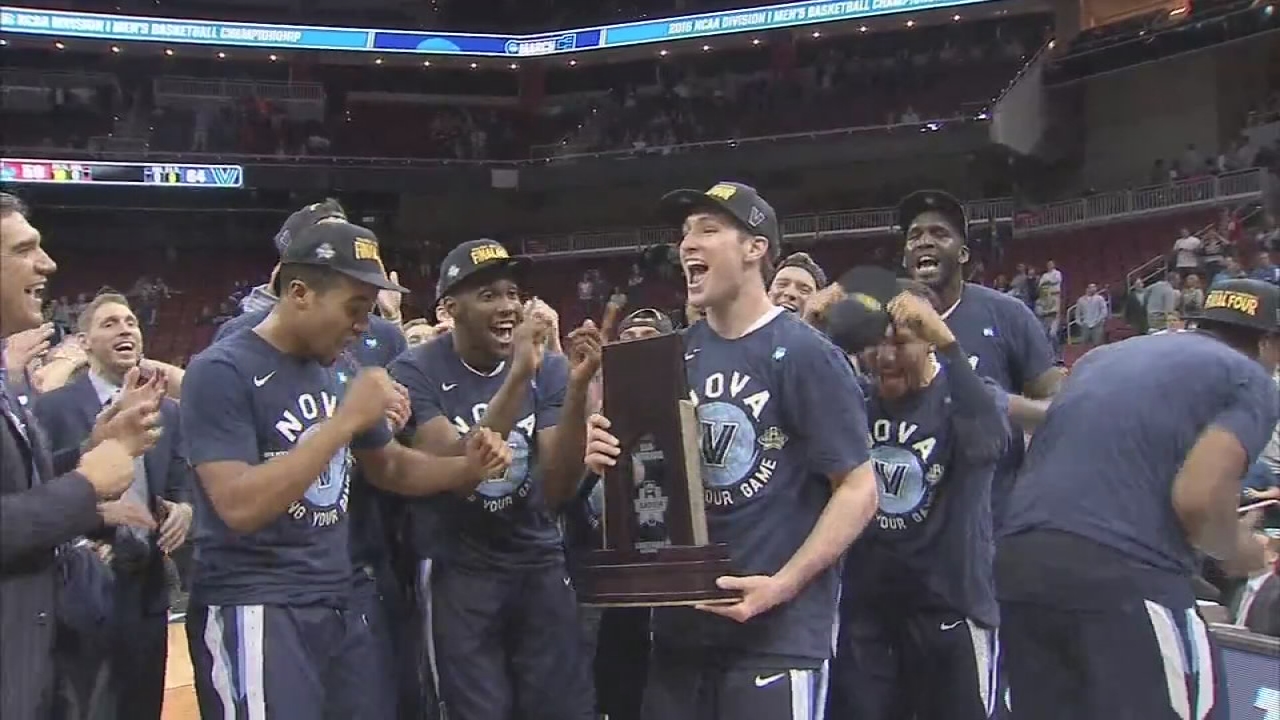