ATLANTIC CITY (WPVI) -- The countdown is on! 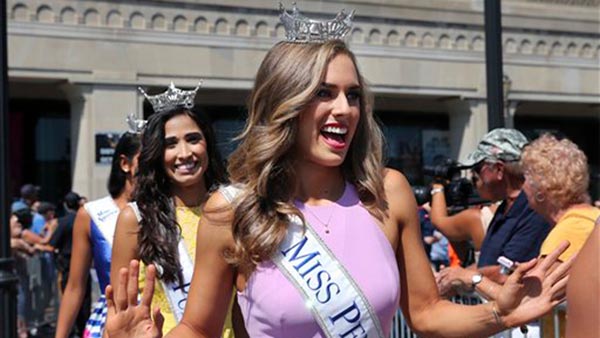